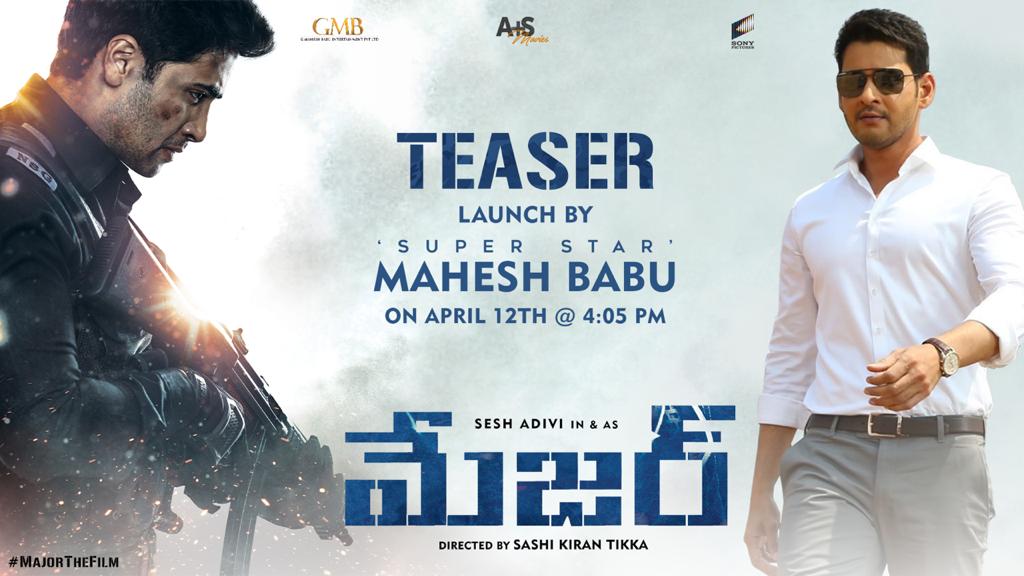 Salman Khan, Prithviraj Sukumaran and Mahesh Babu are all coming together to release the teaser of Adivi Sesh starrer Major tomorrow on April 12. The three superstars will be releasing the trailer in three different languages. So, while Salman releases the Hindi version, Mahesh Babu will release the Telugu teaser and Prithvi in Malayalam. 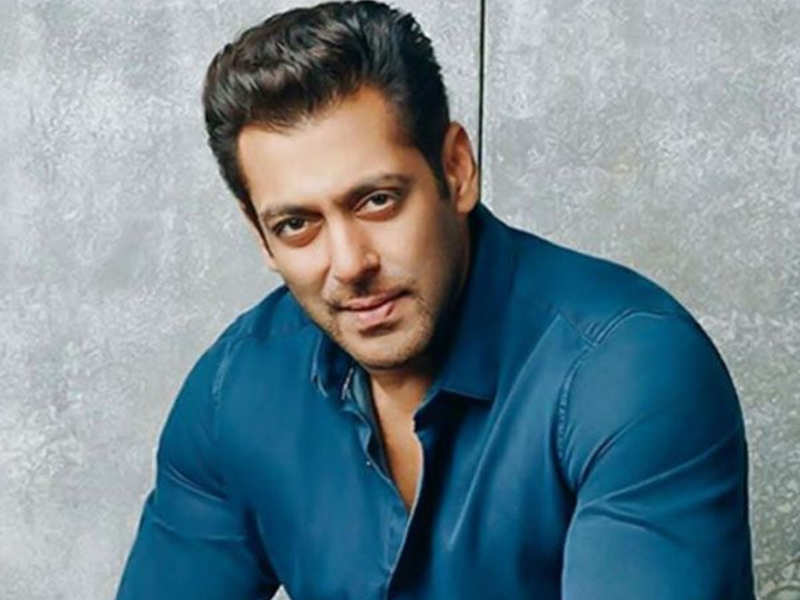 The film that also stars Sobhita Dhulipala, Saiee Manjrekar, Prakash Raj, Revathi and Murali Sharma will release on July 12. Directed by Sashi Kiran Tikka, the film has been simultaneously shot in Telugu and Hindi. The film is based on the life of martyr Major Sandeep Unnikrishnan. Produced by Sony Pictures, Mahesh Babu Entertainment and A+S Movies, Major also marks Adivi’s Hindi debut.