The Salman Khan and Katrina Kaif starrer Tiger 3 has been the most awaited film. The duo will be sharing the screen together with Shah Rukh Khan shooting has been well underway at the Yash Raj Studios in Mumbai.

Recently, a video of Salman and SRK was released, and fans have been going crazy over Salman’s new hairstyle all over social media. The film also stars Emraan Hashmi who will be playing the role of the villain. 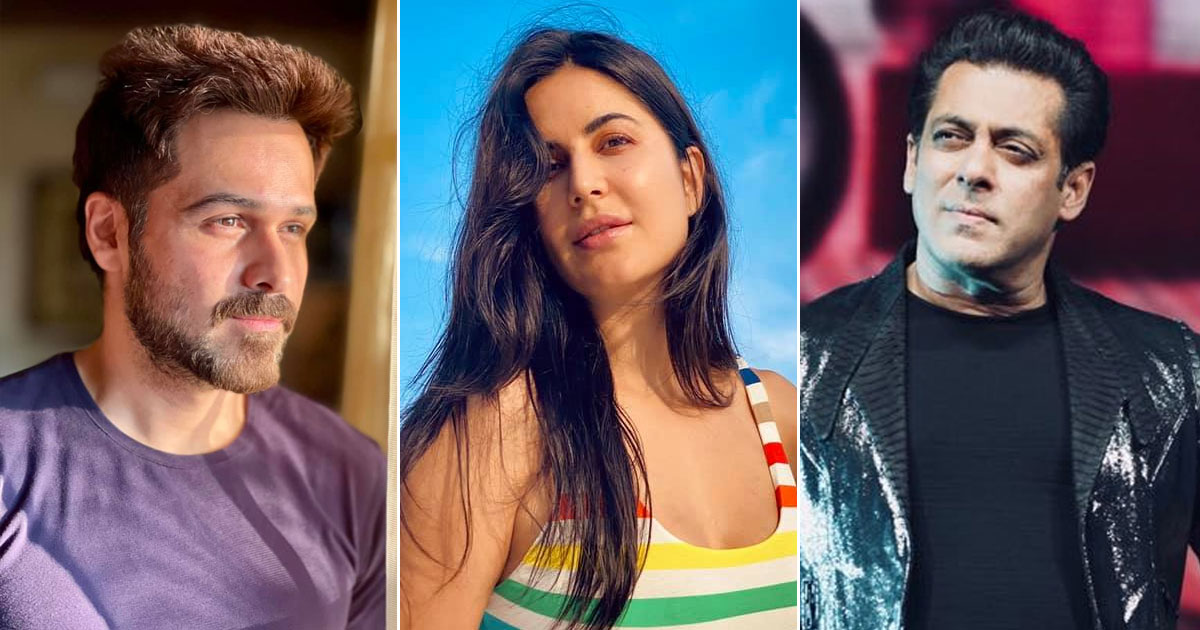 The crew has also begun preparing for high octane action sequences. According to the YRF announcement, Tiger 3 is slated to have a huge release.

Tiger 3 will be Salman and Katrina’s seventh film together, assuring us that the film will be nothing less than a super hit. The film will be shot across 7 countries including UAE, Istanbul, and the US, and it is expected to hit the screens on Eid next year.

Selena Gomez to retire from music?

Amitabh Bachchan to be honored with 2021 FIAF Award