Sidharth Malhotra always finds a way to win his fans’ hearts with his many gestures. In fact, he is often seen obliging them for selfies too. Recently, the actor was spotted at Versova Jetty in Mumbai wearing a T-shirt with the much famed tag-line from his highly-anticipated film Shershaah that read ‘Yeh Dil Maange More‘. 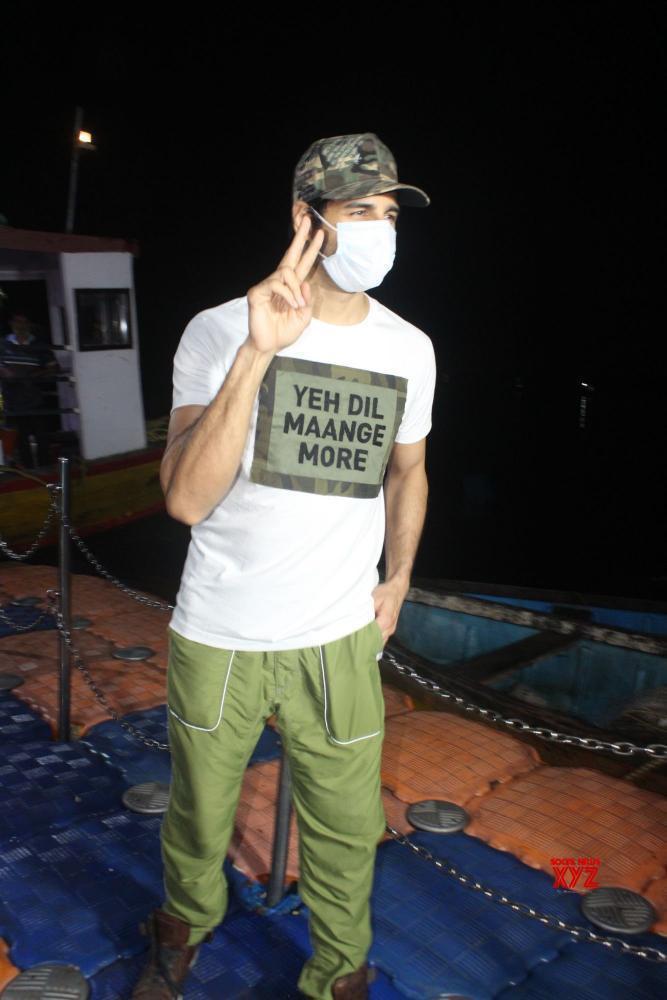 But what caught everyone’s attention was the cap which the actor was seen sporting. The cap had something written all over it, which we found out were special messages from his fans. The cap was in fact a special gift given to him by his fans with special messages written on it for the actor, wishing him the best and sharing their love for him. 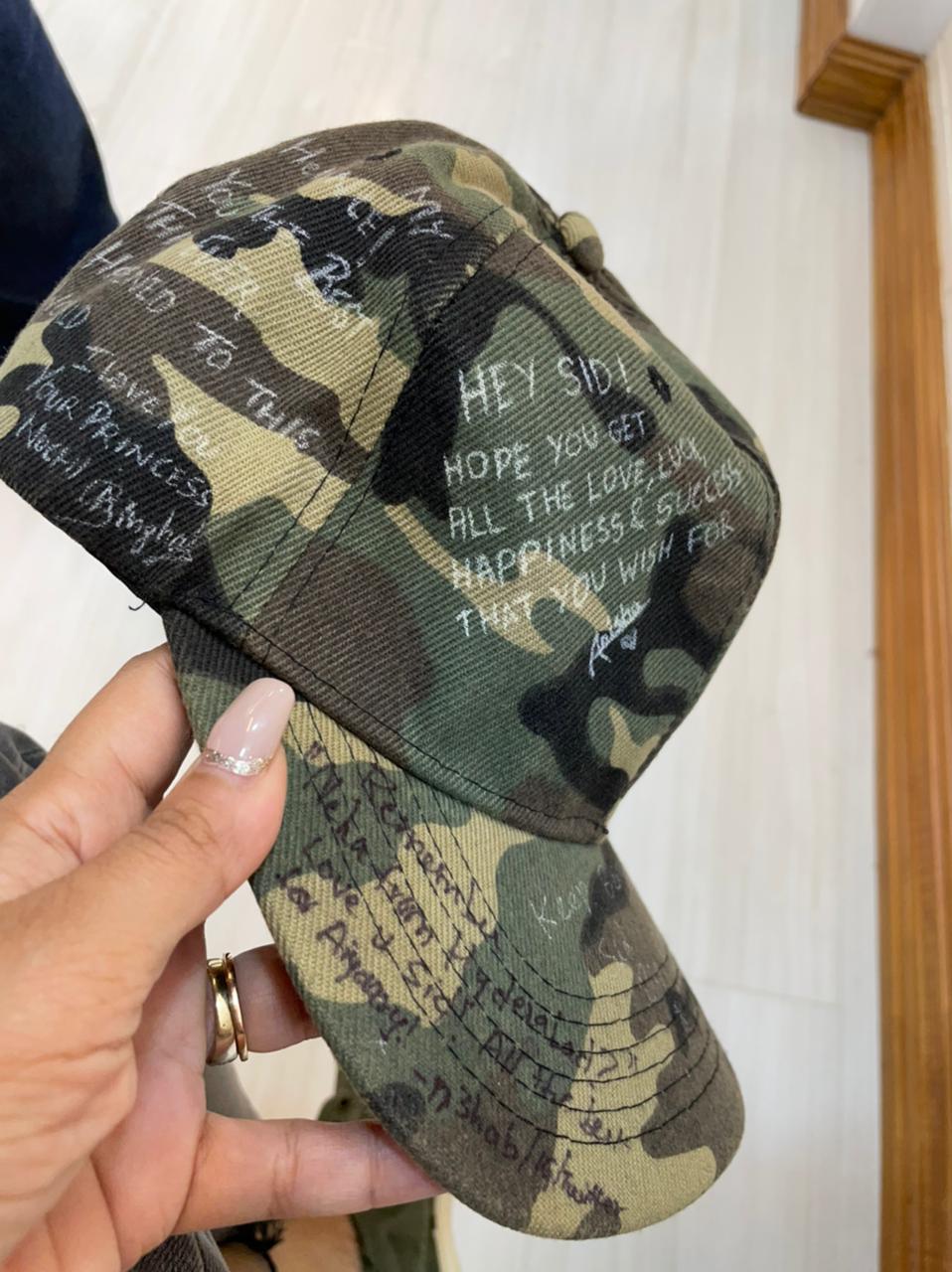 And Sidharth too did not let them down, and sported it all through the day.

The actor is currently awaiting the release of Shershaah that also stars Kiara Advani. The film will stream on the OTT platform Amazon Prime Video on August 12. The recently-released trailer has been garnering much praise since it was unveiled in a special event organized at Kargil on the occasion of Kargil Vijay Diwas that was attended by both the stars.

Creating "Little Madurai" in a world of Chinatowns and Little Italys. An interview with Karthik Subbaraj on Jagame Thandiram

FOOD REVIEW: It’s all food, fun and games at the Hive Board Game Café