Sohum Shah always keeps his fans and viewers updated on his professional work. The actor took to his social media, as he kickstarts 2022 on a working note.

Sohum posted a picture with a blue face mask on, and hilariously commented on him going through Monday Blues. Many fans even pointed out if Tumbbad 2 is in making, and is Haster coming back? 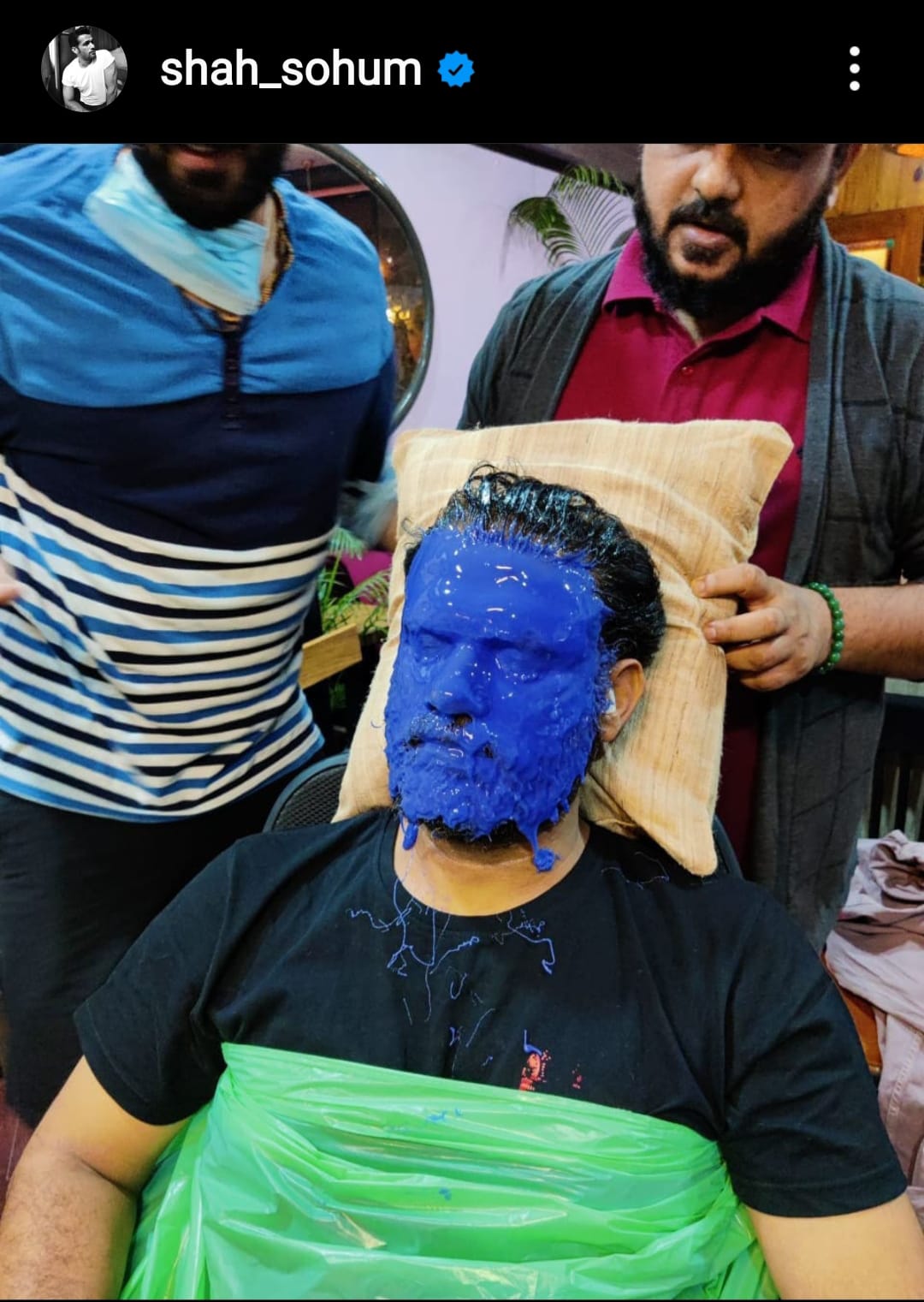 In his caption, Sohum wrote, “I’m literally having Monday blues 🤷🏻‍♂️😂 Guess करो क्या बना रहें हैं? P.S. Thrilled to be back in the actor और producers chair for another film for @sohumshahfilms with @adeshprasad! #ComingSoon”

The 2018 mythological horror film Tumbbad directed by Rahi Anil Barve garnered rave reviews and was highly acclaimed by the audience and the critics alike. Sohum Shah who acted in and produced the movie revealed that he is flooded with requests every day to take the film ahead and make it a franchise but he said that he will not do anything to simply cash in on the film’s popularity.

Telugu Action Thriller Pushpa: The Rise—Part 1 on this OTT platform

0
Aakanksha Naval-Shetye January 4, 2022
No Comments Yet