Sonakshi Sinha’s upcoming thriller, Nikita Roy and Book of Darkness has piqued the curiosity of the audience ever since its launch. Be it its unusual title, the eclectic cast, or its intriguing genre, the film is hitting all the right notes. The film went on floors in London and was shot across the Brit capital and other parts of the UK. The film stars Sonakshi alongside Arjun Rampal, Paresh Rawal, and Suhail Nayyar in pivotal roles and marks the directorial debut of Sonakshi’s brother Kussh Sinha. 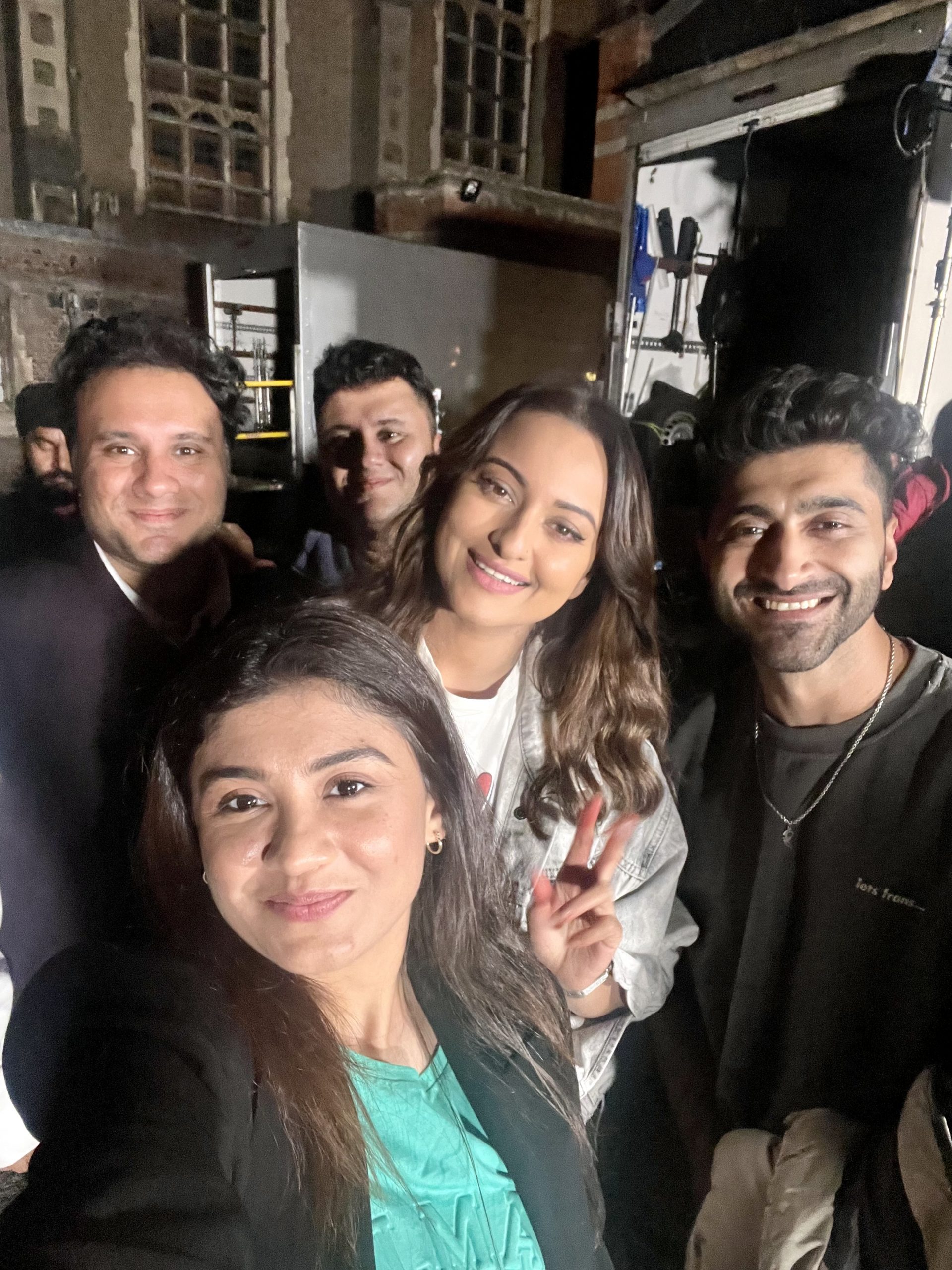 Buzz is that the makers packed their movie well before the stipulated schedule ended. The film had a 40 day schedule in London but wrapped in a record time of mere 35 days. They also shot for a two day sequence in Mumbai. The producers are elated at the speed with which the makers executed the project.

Talking about it, Sonakshi says, “It was a great shoot and a very special one for me as I got to star in my brothers’ first film. The fine ensemble of the film inspired me to do more and better. It was my first time working with Paresh ji and what an honour to share screen space with him. The shoot was challenging and thus so much more enjoyable. I had a great time shooting with this unit.”

Arjun says “Though it was a short shoot for me, it was a very memorable one. It’s such a unique character Kussh wanted me to portray. To get so many emotions in a cameo was a challenge, but I think we pulled it off. Sonakshi and I worked with for the first time, she’s very relaxed and we had good chemistry. Reuniting with Paresh Rawal was absolutely delightful. London country side is always serene and magical to shoot in. Congratulations to the team for completing the film. Looking forward to the final product.”

Producer Nicky Bhagnani, says, “A first film is a huge honour for any producer, and Vicky and I worked with a dream team. We were all hands on the deck on the project and worked seamlessly in tandem with each other’s vision. Great planning is the key to everything and I am glad we finished it way before time.”

Paresh Rawal says, “It was such a pleasure to work with young talents of this movie, especially our energetic producers Nicky and Vicky Bhagnani. They’ve been excellent producers. I found them to be such well groomed boys. They are artistes who chase their dreams with passion. This is also our director Kussh’s first film but we never realised it because he is in so much command of his vision, his craft and knows exactly what to extract from his actors. It’s a mark of a great director. This was a great team. It was my first time working with Sonakshi-ji. She is such a sharp actress. Together we explored such an out-of-the-box subject that’s treated so well. I can’t wait for everyone to watch the movie.”

Nikita Roy and The Book of Darkness’ is produced by Nicky and Vicky Bhagnani and Ankur Takrani of Nicky Vicky Bhagnani Film, Kratos Entertainment, Kinjal Ghone of Nikita Pai Films, and Dinesh Gupta. The film directed by Kussh S Sinha, stars Sonakshi Sinha, Arjun Rampal, Paresh Rawal, and Suhail Nayyar and is expected to release in 2023.