Directed by Deborah Chow, the series marks the return of Hayden Christensen in the role of Darth Vader and follows 10 years after the dramatic events of Star Wars: Revenge of the Sith. 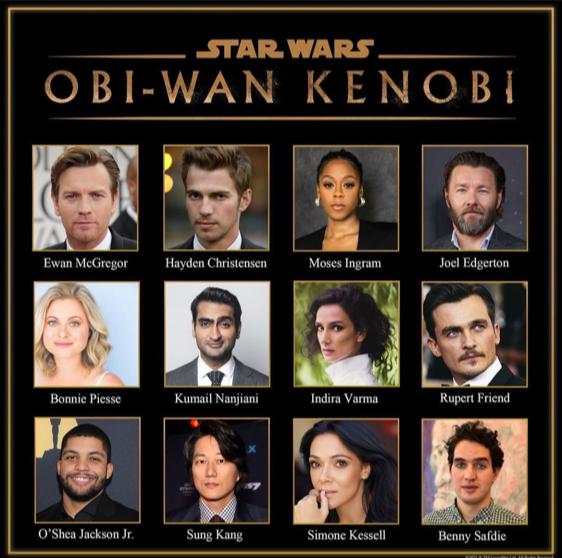 Fans will recollect that Revenge of the Sith had Kenobi face his greatest defeat as his friend and Jedi apprentice, Anakin Skywalker turned the evil Sith Lord Darth Vader.