Actor, producer and host Neha Dhupia is all set for her next project titled Step Out.

A psychological thriller, that takes us into the deep personal lives of the protagonists (Neha Dhupia and Dev Dutt) and traverses through various important issues plaguing our society today. 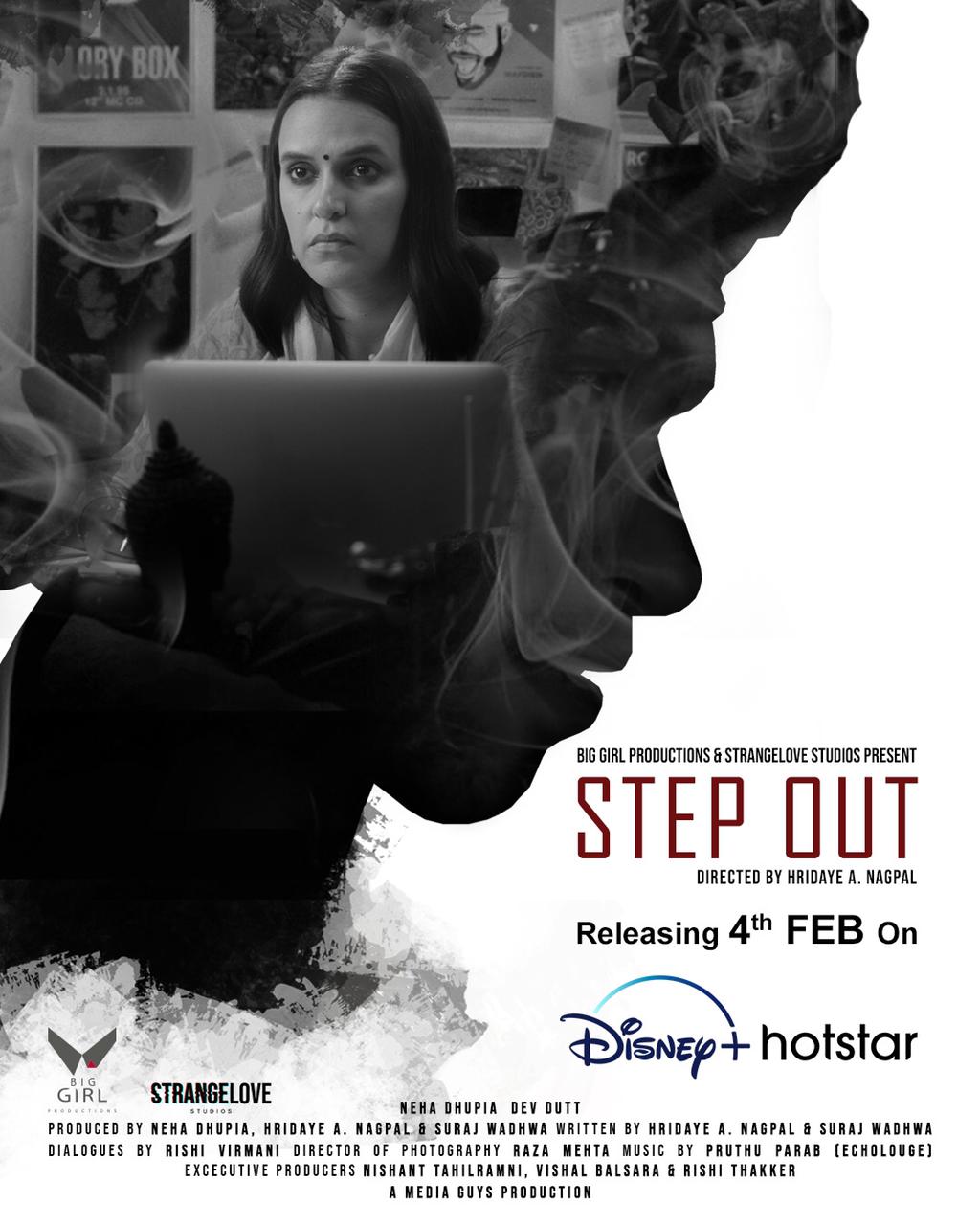 The actor also dons the producer’s hat for the film that is being co-produced by the banner Big Girl Productions in collaboration with Strangelove Studios. Written by Hridaye Nagpal and Suraj Wadhwa, and directed by Hridaye Nagpal, the short is slated to release on February 4, 2021 on Disney+ Hotstar.

Neha Dhupia says, “Step Out is a film that has an important message, which needs to be told. It is a short but a very powerful story that appealed to me instantly, not just as an actor but even as a producer. I have always wanted for Big Girl Productions to be a home for stimulating, entertaining and relevant content and Step Out is the perfect fit.”

Suraj Wadhwa and Hridaye Nagpal add, “Step Out is extremely important to us as it’s not only our first project but also because we love that we managed to create thrilling as well as socially relevant content in challenging times with someone like Neha who’s equally passionate about film making.”

Perfume layering: Here’s what you need to know

0
Aakanksha Naval-Shetye February 1, 2021
No Comments Yet