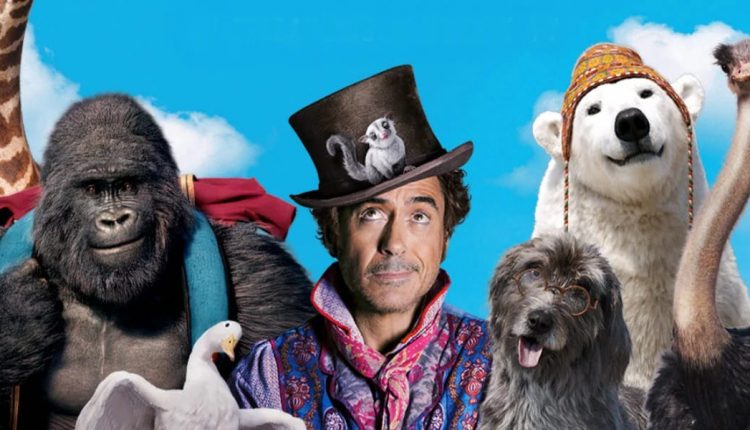 The Adventure of a Lifetime

A film that I would recommend for children and youth, for families and friends.

From the producer of Alice in Wonderland and Maleficent, it is full of adventure, deep emotions and funny dialogues.

Dr. Dolittle is played by Robert Downey. Jr. where he is portrayed as a broken-hearted doctor who prefers animals to human beings. In the film, he decides to make his one of a kind army – of ducks, parrot, squirrel, mice, ostrich, gorilla and a polar bear in an adventure of a lifetime to save the queen of England.

Of course, if you watched Alice in Wonderland you’ll notice the similarities in a few things like humans talking with animals for instance. Which may give you the feeling that you have watched the movie before.

The events are quite fast-paced and the story is somehow, a childhood story that your grandma may have narrated to you at bedtime. It is an expected story with an expected plot. Nothing was unusual. The things that we used to watch in fantasy movies are all there.

The score was mainly plain music with a storyteller telling us what happened before and what would happen later. No songs were played and, that was not expected. As in most of children movies, there are songs that support the story. But, the makeup and outfits were on point.

The VFX of the film is absolutely amazing and, it felt like real animals were part of the team. The film will make you feel happy. It is the right choice if you want to watch something far from tragedy and drama and, close to adventure and comedy.

Prev Next
1 Comment
Leave A Reply
Cancel Reply
Subscribe to our newsletter
Sign up here to get the latest news, updates and special offers delivered directly to your inbox.
You can unsubscribe at any time