After winning hearts in the world of cinema, the super talented Nawazuddin Siddiqui is all over the OTT space and we are loving it.  A treat to watch every time he fixes his soulful gaze at a character, does a monologue or speaks to the audience, the boastful Ganesh Gaitonde of Sacred Games, the crafty Aiyyan Mani of Serious Men (Netflix) to the gentle Ghoomketu (Zee5), is formidable talent. Manju Ramanan speaks to the man who has effortlessly pulled off a Manjhi, Manto, Thackeray and a Housefull 4.

You always wanted to work with Sudhir Mishra?

Yes, I did. I waited for 20 years and have finally worked with him in Serious Men that streams on Netflix.  It was my dream to work with him. Though I never met him, from his films, I had an idea about the personality.  In the year 2000, someone had arranged for me to meet him but could do so. When I received the script of Serious Men written by Manu Joseph and knew that he was directing it, there was no thinking. I said yes immediately. I realised that he is unbiased in the way he looks at the world and has a unique sensibility and sensitivity. He told me that he had started noticing me from Black Friday and then Gangs of Wasseypur. 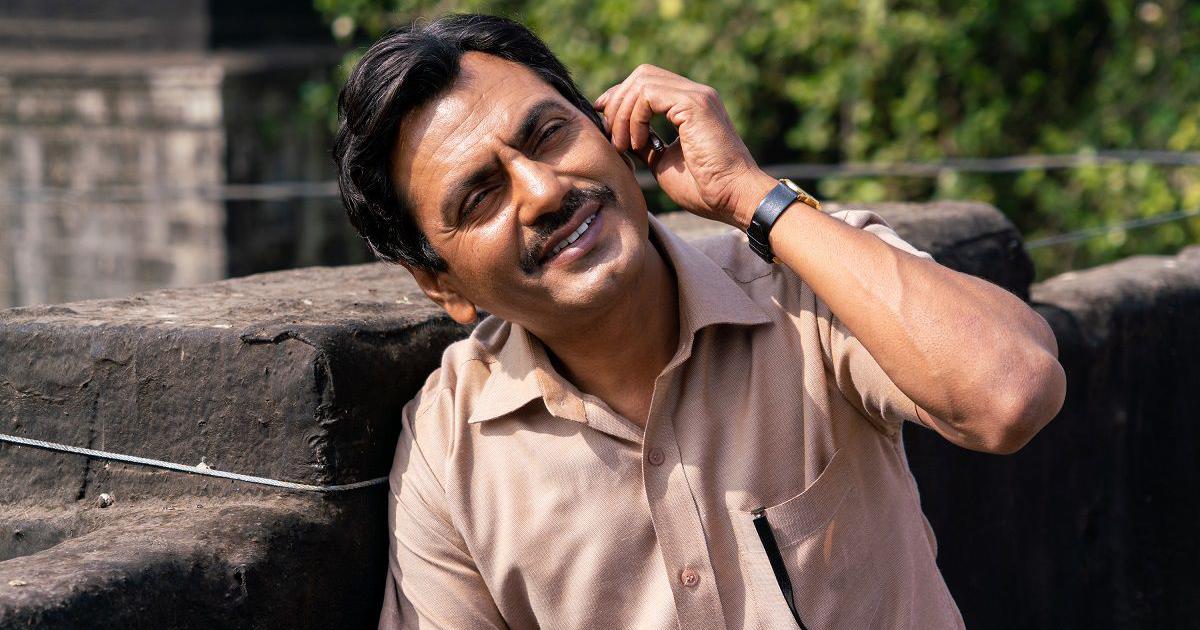 How did you manage to speak Tamil in Serious Men?

Manu Joseph was always on set correcting my language and teaching me the right pronunciations. Tamil is a tongue twister and a very difficult language. It is pure, traditional and authentic and is very ancient.

You have addressed the issue of generation gap and expectations in the film?

Yes, Aiyyan Mani calls them 2G, 3G and 4G for the last, current and the next generation. Every parent wants to give the child more than what he received in life. He or she tailors the child’s upbringing in such a way that the child is prepared for the future. And many of them force children to work beyond their capacities. It happens everywhere. Aiyyan represents the hordes of people who aren’t at the top of their game but manipulate their bosses to suit their interests. They operate from behind the throne. As an actor, it was challenging to switch between being innocent and being street smart – that is the character of Aiyyan. Thanks to Sudhir Mishra, he, very lovingly let me explore this role. 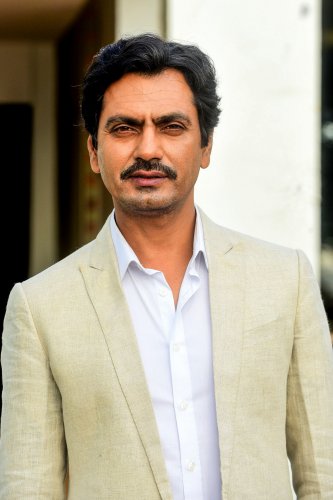 How did you bond with the child actor Akshat, who plays your son?

Akshat Das is a professional actor. I have worked with many kids in my career and he is unusual. He comes well prepared on set and if his shot in not okayed by the 3rd retake he feels uneasy. In the entire duration of the shoot, he didn’t behave like a child. Whatever dialogues were given to him, he was always up to the mark. His parents have raised him so well – he is amazing, be it his etiquettes, personal or professional life. Also, he is very bright and obedient and extremely organized.

A tour through Samantha Akkineni's wardrobe!

Rakul Preet and John Abraham work together for the first time