The cast and makers came together for a fun dinner 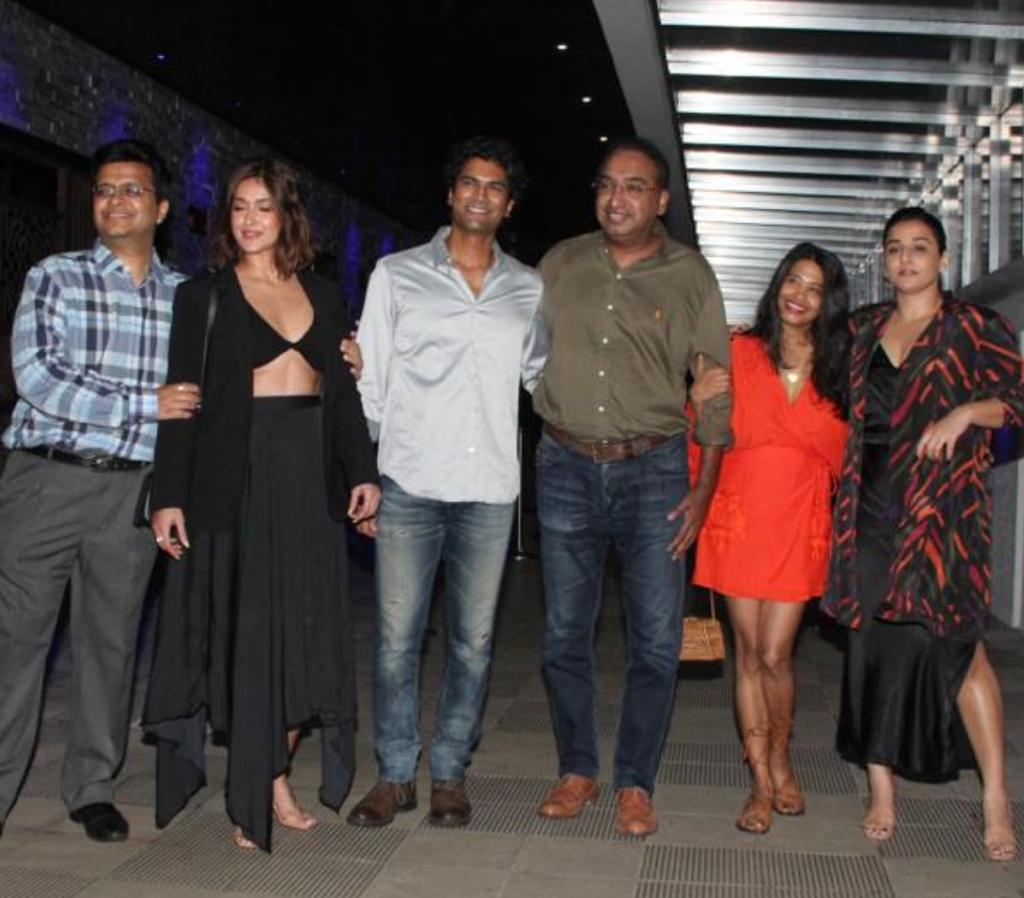 Vidya Balan, Ileana D’Cruz and Sendhil Ramamurthy were recently spotted dining out together in Mumbai. The three along with Pratik Gandhi have been cast for a film – the untitled romantic comedy-drama, to be directed by leading ad film-maker, Shirsha Guha Thakurta. Along with the cast, also seen at the dinner were makers Sameer Nair of Applause Entertainment with Tanujj Garg and Swati Iyer of Ellipsis Entertainment.

The film, a progressive, uninhibited take on modern relationships, marks Applause’s foray into the big screen experience and this second collaboration with Ellipsis (after the Tahira Kashyap Khurrana-directed Sharmajee Ki Beti) promises to be 2022’s ultimate date movie.

0
Aakanksha Naval-Shetye November 18, 2021
No Comments Yet

Aditya Roy Kapur’s Ludo completes one year of its release