Ranbir Kapoor and Shraddha Kapoor will be seen together in director Luv Ranjan’s upcoming film, the shoot of which was recently wrapped up. The project would mark the duo’s first outing together on screen, for which the audiences are mighty excited for. 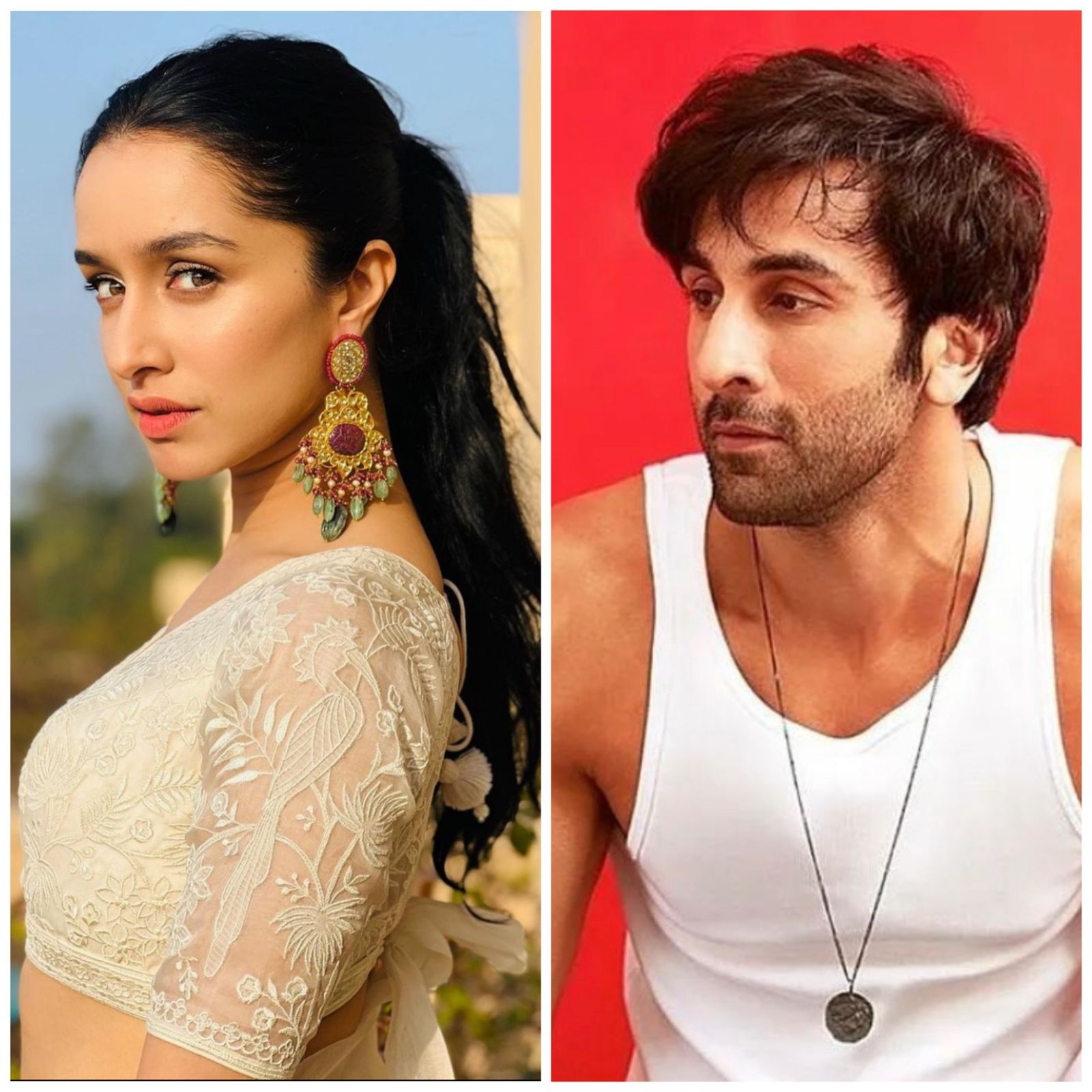 The film is all set to release on March 8, 2023. The movie will mark Shraddha’s first-ever collaboration with Ranbir. Shraddha Kapoor had also revealed earlier that she is thrilled to be working with Ranbir Kapoor in the film. Fans can’t wait to see the fresh pairing on screen for this much awaited project. In the leaked content of the film from Spain, Mauritius, the pairing looks blockbuster already.

Shraddha Kapoor reveals her priority while signing a brand!