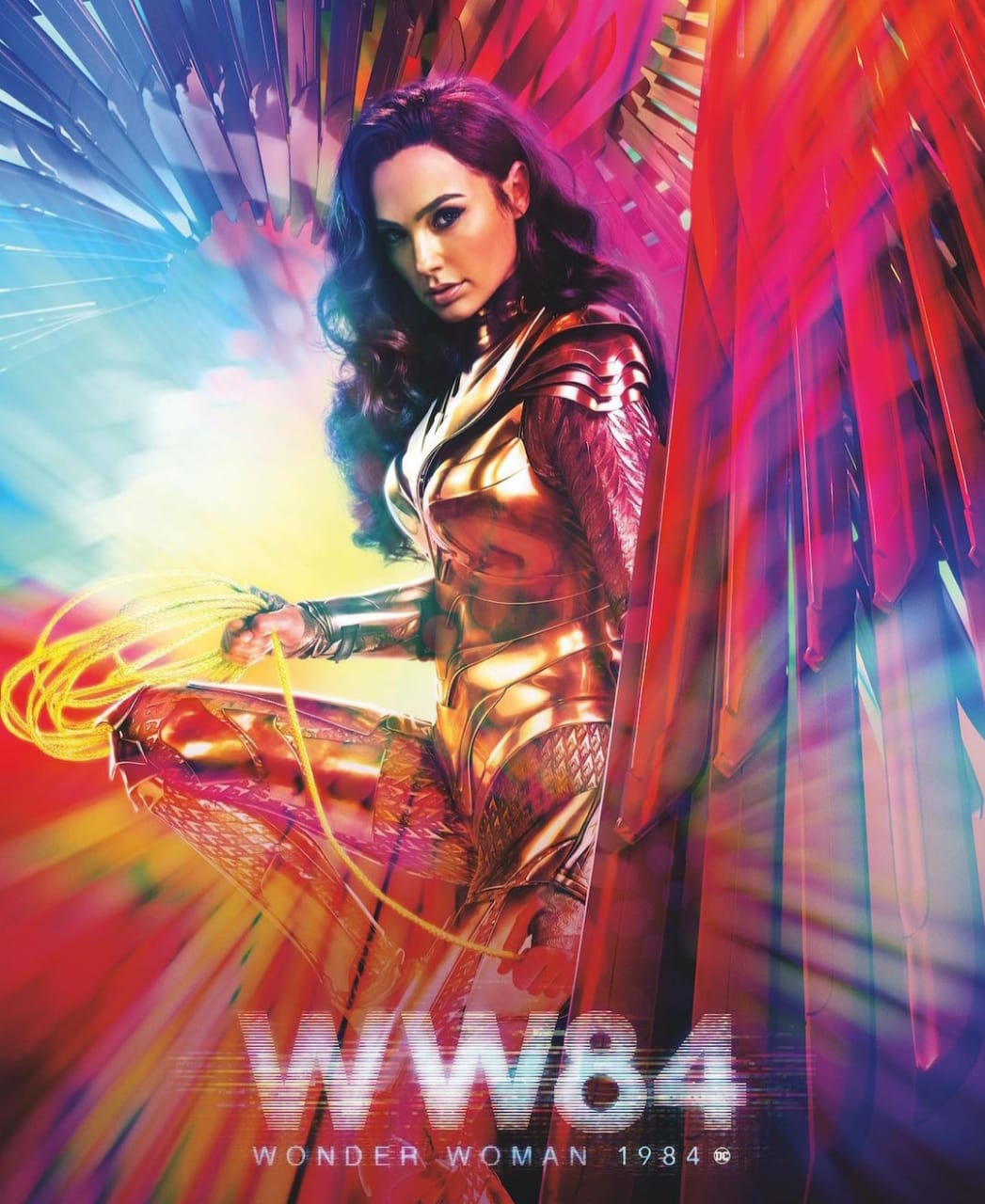 There’s good news for DC Extended Universe (DCEU) fans! The much-awaited sequel of 2017’s Wonder Woman starring Gal Gadot in the titular role as the warrior superhero Diana Prince is not only set for a theatrical release on Christmas this year on December 25, 2020, but will also have a simultaneous OTT release on HBO Max. The makers confirmed the date, tweeting, “For the first time ever, #WonderWoman1984 will release in theaters and stream exclusively on @HBOmax* on December 25.”

Check it out: Proud mom Sushmita Sen has the best reaction to daughter Renee's birthday gift!