With online learning becoming the new normal, many kids are robbed of educational opportunities. There is a lack of basic technology facilities in various parts of the country. Yami Gautam has joined hands with the Himachal Pradesh Government in their initiative, Baccho ka Sahara, Phone Humara.

Launched under the Samgra Shiksha Abhiyan of the State Government, Yami attended the launching event virtually. Education Minister Govind Singh Thakur kickstarted the campaign under the presence of Chief Minister Jai Ram Thakur earlier today. The leading actress, who is the face of the cause, urged everyone to come forward and donate spare smartphones to help needy children. 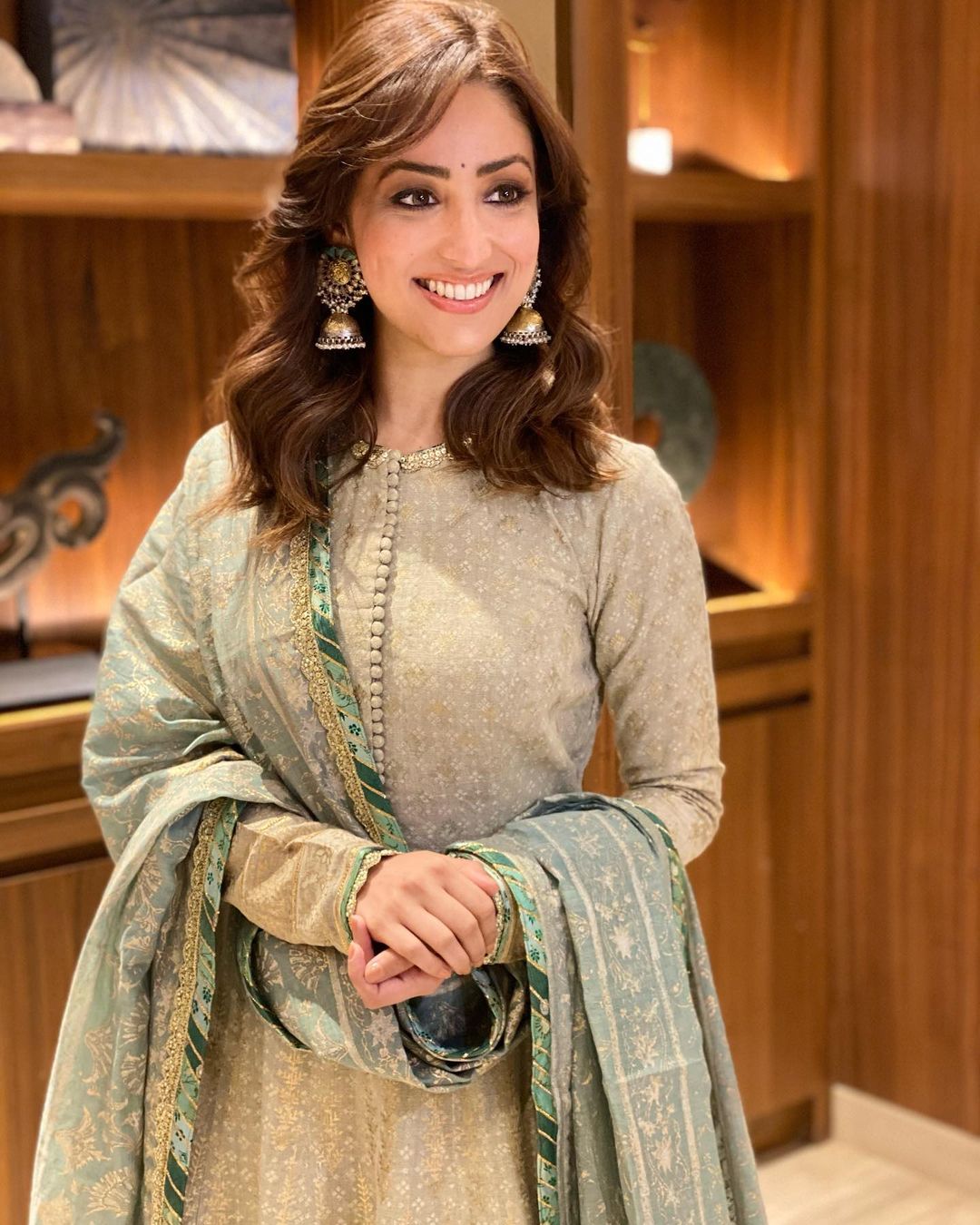 Yami took to Twitter to inform the nation about the much-needed initiative and wrote, “I am delighted to be a part of India’s first state-led phone donation campaign for online learning – Digital Saathi- Baccho ka Sahara, Phone Humara, an initiative of Samagra Shiksha, Himachal Pradesh. Interestingly, more than 1100 mobile phones have already been donated by various stakeholders till now.

Meanwhile, on the work front, the versatile actress has as many as eight releases lined up. Known to have a Midas touch, Yami will be seen in Dasvi with Abhishek Bachchan and Nimrat Kaur. She also has A Thursday, Bhoot Police and recently announced Aniruddha Roy Chowdary’s Lost in her kitty.

When Vidyut Jamwal handed out a gift to the paparazzi

Aditya Roy Kapur sets up a recording studio at home