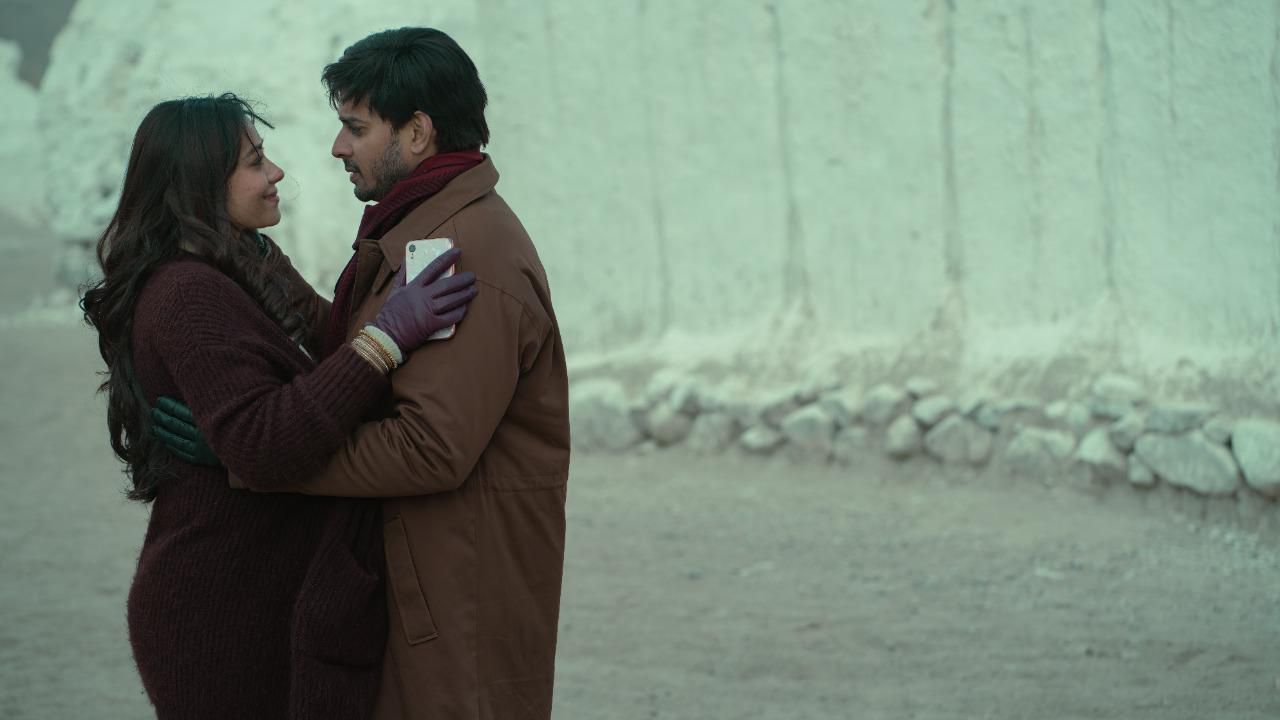 But what sets the show apart is the gender and power dynamic that is rarely seen on screen. Bhasin who’s always embodied alpha male characters on screen is seen playing the naive and almost meek Vikrant, at the mercy of the powerful femme fatale Purva played by Anchal.

Talking about her position of power in Yeh Kaali Kaali Ankhein, Anchal Singh says, “The thing that drew me the most towards the project was this power my character held. More often than not we see the woman being the object of desire, the trophy that everyone is trying to possess, but in Yeh Kaali Kaali Ankhein, it was the opposite. The character of Purva required a certain amount of poise and subtlety, which I tried to bring by letting my silences speak more and becoming that composed yet bringing a strong presence which she possesses.”

Talking about his take on playing Vikrant in this equation, Tahir Raj Bhasin says, “In the past, I’ve always played strong characters, be it in Walt in Mardaani or Derek in Chichhore so it was an interesting challenge to take up the role of Vikrant who is often submissive due to his circumstances. This specially shows in his interactions with Purva as he is faced with moral dilemmas as he comes to terms with his situation. It was a great experience to work with Anchal and create that tension between the two.”

Deepika Padukone calls the upcoming Gehraiyaan "a labour of love."