Director James Gunn shut down those rumors, responding on Twitter to confirm casting has not yet begun for Guardians 3. Gunn also pointed out Adam Warlock does not need to be played by a “Caucasian man,” as the speculation created by fans claim, namely because Adam has gold skin in the comics. 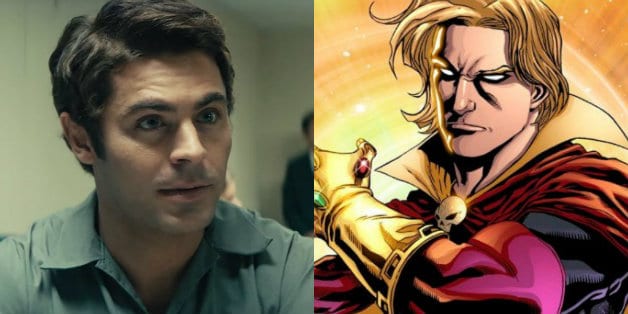 In the comics, Adam Warlock has been a focal character of Marvel’s cosmic stories since the ’60s due to his unique ability to continually rebirth himself in a regenerative cocoon.
However, Gunn’s response still left some room for the possibility that Efron could play Adam, but that casting decision is still a long way from being finalized. Production on the third Guardians of the Galaxy movie will begin in London later in 2021, and the film is slated to release in 2023.