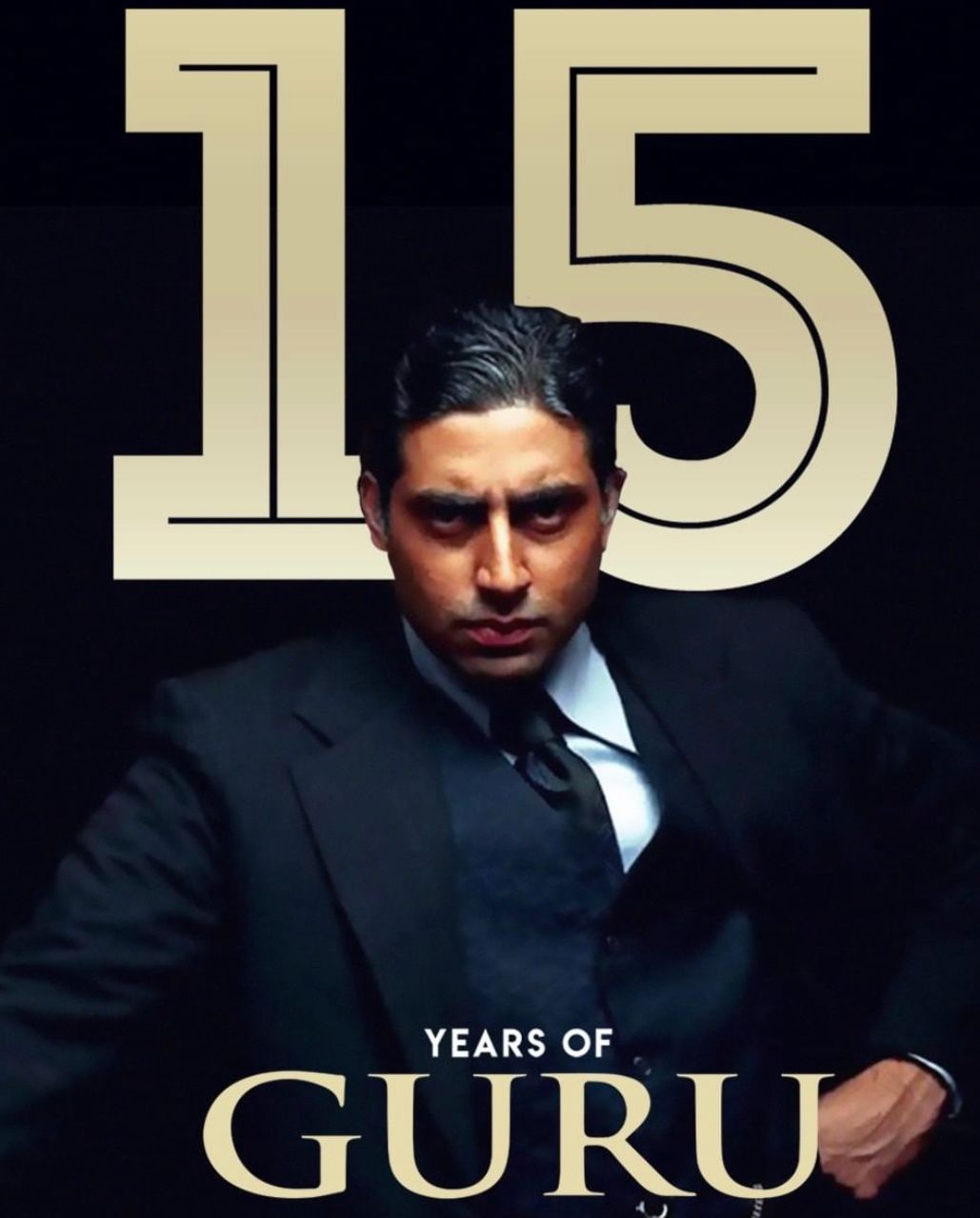 To mark the day, Abhishek Bachchan shared a special post on his social media.
“15 Years! Time Flies,” he wrote alongside posting a collage video of the film. Check out the link celebrating 15 Years of Guru right here!

Interestingly, the film had back then also been dubbed and released in Tamil and Telugu. The film had won Filmfare Awards besides garnering much critical acclaim. The film boasts of one of Abhishek’s best performances till date.

NATIONAL CURRIED CHICKEN DAY: Check out some of the best chicken curries in Dubai!

0
Aakanksha Naval-Shetye January 12, 2022
No Comments Yet

Vidya Balan to return in Bhool Bhulaiyaa 2 as Manjulika? Makers spill the beans

“I would have loved to record with the late Rafi saab,” says AR Rahman who celebrates his birthday today!

‘Why? The Musical,’ at Expo 2020 is created by Shekhar Kapur and music by A.R. Rahman. Watch their interview here!