The Kutch earthquake of 2001

Right before the Gujarat earthquake of 2001, Lagaan was shot in Kutch – the epi-centre of the killer quake. Quite a lot of people who are seen in the film were displaced, affected and bereaved post the quake. The devastation he later saw in Bhuj was a “saddening sight”, he said. “We were in an edit suite in Mumbai working on Lagaan, when someone rang the studio to ask whether our friends in Bhuj were alive and okay.”

“I replied: ‘Why on earth are you asking me that?’ “I went into complete shock when I was told that they had been hit by a very big earthquake. “I still remember looking towards the editing table because the frame we had paused was of me surrounded by villagers from Bhuj – our friends,”  Khan said. “I saw their faces on the screen and was scared. I panicked. Who, out of these hundreds of people, had survived?” 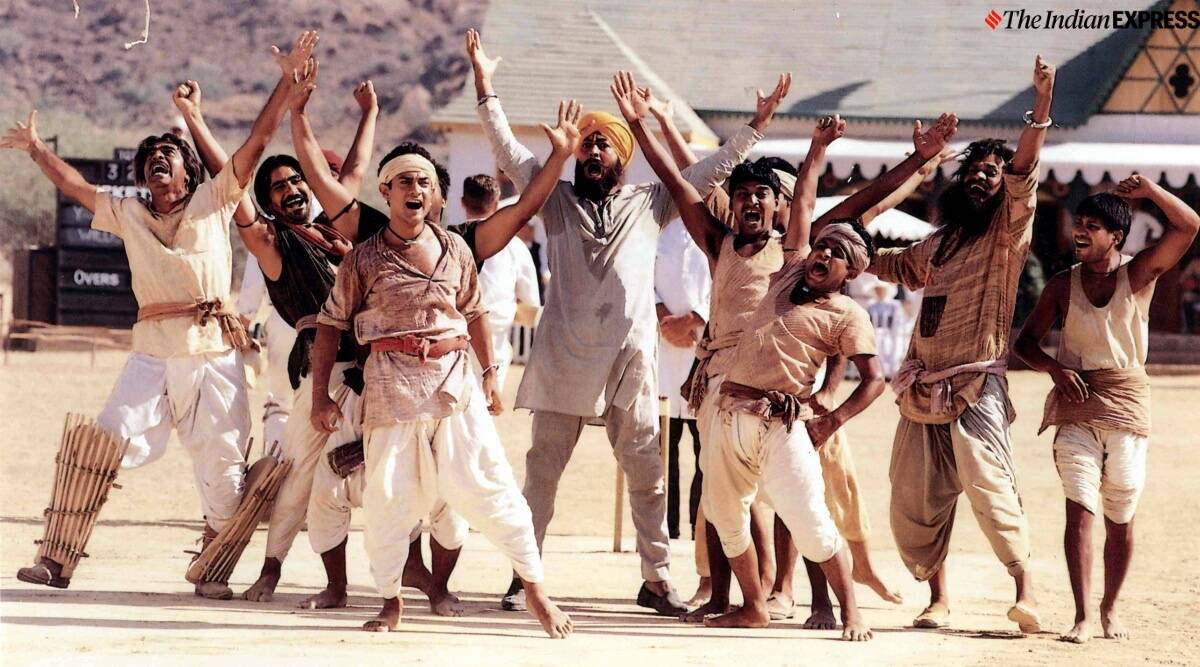 Aamir Khan revealed that because Lagaan was his first film as a producer, he “couldn’t prepare as an actor” for the film. Lagaan, which released 20 years ago on June 15 in 2001 and was directed by Ashutosh Gowariker, is one of the epic sports movies made in Bollywood. Talking about how fulfilling his role as a producer on set impacted his performance as an actor in the film, Aamir Khan told the publication: “I think my lack of prep in Lagaan, I can honestly blame it on my work as a producer”. 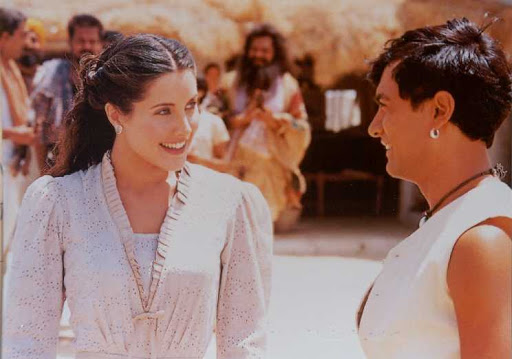 Lagaan’s First Edit was 7 and a half hour long

Lagaan’s first cut was almost 7 hours and 30 minutes long. Eventually, after several attempts, the timing was reduced and then screened in the cinema theatres. The duration of Lagaan was shortened to 3 hours and 44 minutes. The film also starred Gracy Singh, Kulbhushan Kharbanda, Rajendra Gupta, Raghubir Yadav, Rajesh Vivek, Pradeep Rawat and British actors Rachel Shelley and Paul Blackthorne among many others.

Shooting the crucial cricket match
It took around 30 days of shooting just to cover the match and each ball had a story.
The English actors had to work really hard as it was unsettling in the hot condition. The only actor who didn’t know cricket was the captain Andrew Russel (Paul Blackthorne). Getting the 3000 people odd crowd all these days and feeding them was a task too but it was achieved. It was a challenge to also dress them all in period clothing.
Previous Article

5 Types of kurtis for your wardrobe!