As Sonu Ke Titu Ki Sweety clocks three years, Kartik Aaryan shared a nostalgic post expressing his gratitude towards the love and response to the audience for changing his life. Celebrating the hit film co-starring Nushrat Bharucha and Sunny Singh, and the character close to his heart Sonu, Kartik took to social media to share a video capturing the climax scene saying, “my life changed!!  Thank you Luv sir for Sonu ke Titu ki Sweety ♥️” 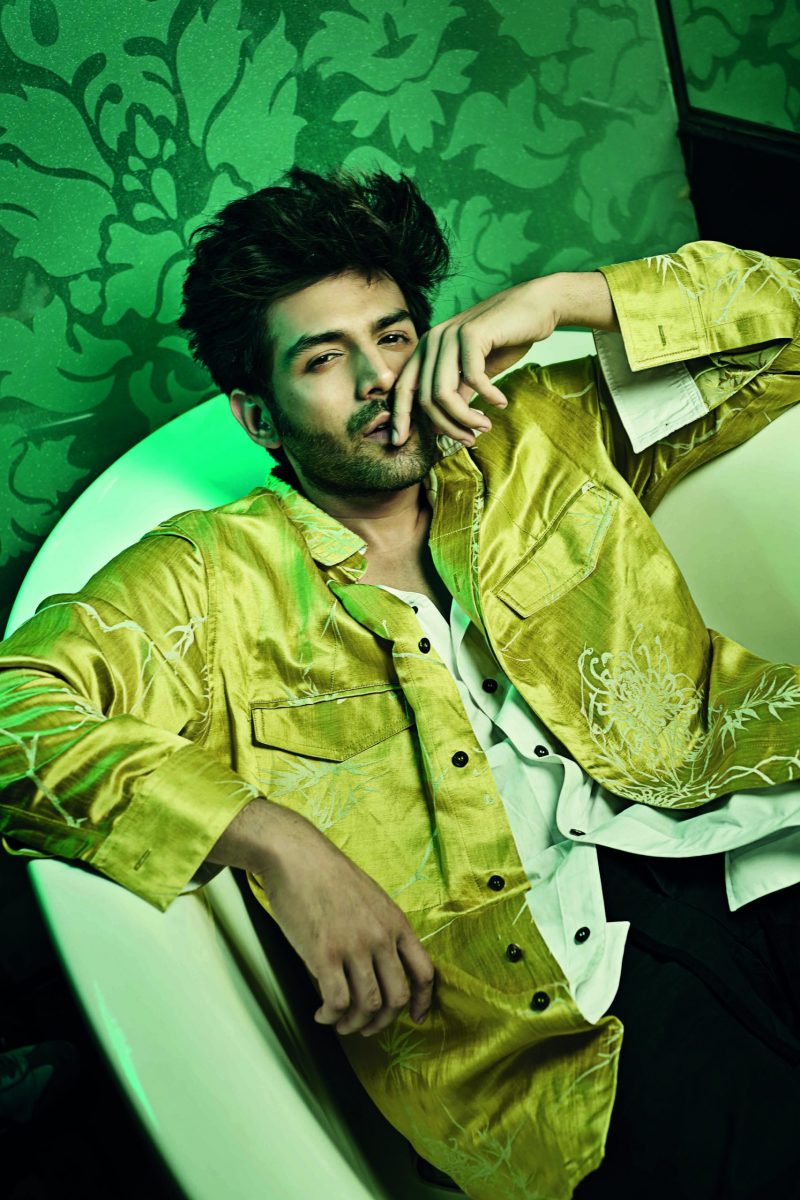 With the phenomenal success of Sonu Ke Titu Ki Sweety, Kartik Aaryan not just emerged as one of the most popular and bankable actors, but also became the heartthrob of the nation. The actor’s phenomenal work won audience’s hearts and the film went on to make its position in the most-coveted Rs 100 crore club, which also happened to be Kartik’s first 100 crore film. Sonu Ke Titu Ki Sweety raked high at the box office emerging as one of the highest grossers at the box office in 2018.

Proving to be a turning point in his career, Sonu Ke Titu Ki Sweety placed the actor in the leading actors of Bollywood. The success of the film started a streak of superhit films for Kartik with Luka Chuppi and Pati Patni Aur Woh.

Shabana Azmi praises co-star Emma Thompson in Shekhar Kapur's What's Love Got to Do With It?

0
Aakanksha Naval-Shetye February 23, 2021
No Comments Yet