Shabana Azmi, who plays a pivotal part in the upcoming film ‘What’s Love Got To Do With It?’, praised Emma Thompson for being a “generous” co-star. “It’s a wrap for #Emma Thompson. What a warm, generous costar she has been. I will cherish the wonderful times we spent together,” she wrote. 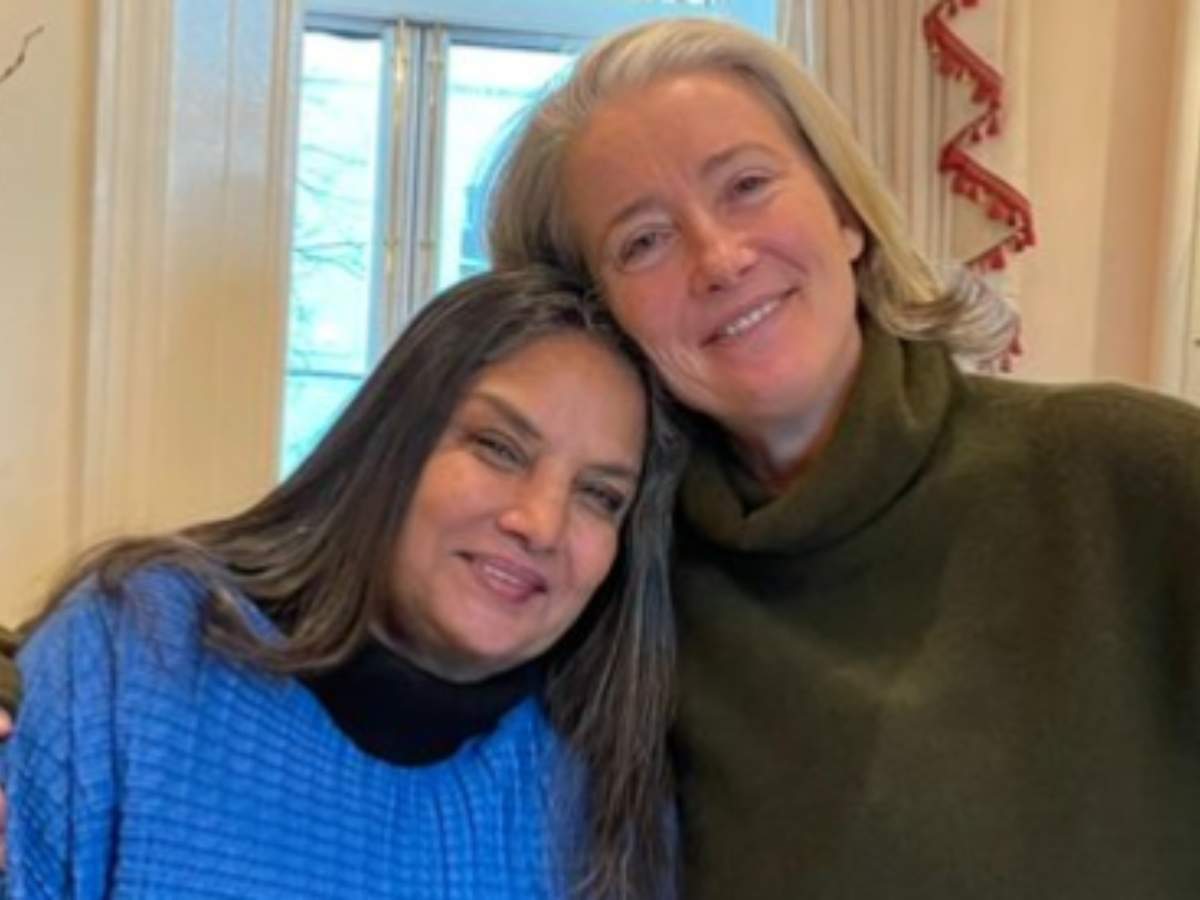 The cross-cultural romantic-comedy, ‘What’s Love Got To Do With It?’ is set between London and South Asia and The marks Kapur’s return to feature length directorial after his 2007 Cate Blanchett-starrer drama Elizabeth: The Golden Age

The project is the filmmaker’s first collaboration with Azmi since 1983’s acclaimed Masoom.

What’s Love Got To Do With It? also stars Lily James of Baby Driver fame and Star Trek: Discovery actor Shazad Latif. It is written and produced by Jemima Khan.