A riveting watch right from the start to the very end, here are 4 reasons why you must watch Jayasurya starrer Malayalam suspense drama Sunny

The much-awaited Malayalam Suspense drama Sunny starring Jayasurya is streaming now on Amazon Prime Video. Packed with a relatable storyline, slick direction and a mind-blowing performance by Jayasurya, who plays the lead, make Sunny worth a watch. Directed by Ranjith Sankar, the film focuses on a single character named Sunny (Jayasurya), who has lost everything that he earned in his life. Check out the reasons why you shouldn’t miss this Amazon Original movie Sunny.

Jayasurya’s 100th film – Jayasurya has won hearts of audiences with a variety of characters that he played over the last two decades and Sunny marks a great milestone for him as it is his 100th film, as an actor. The story revolves around a single character named Sunny and how beautifully Jayasurya has managed to build intrigue and entertain as a solo character in his 100th film. 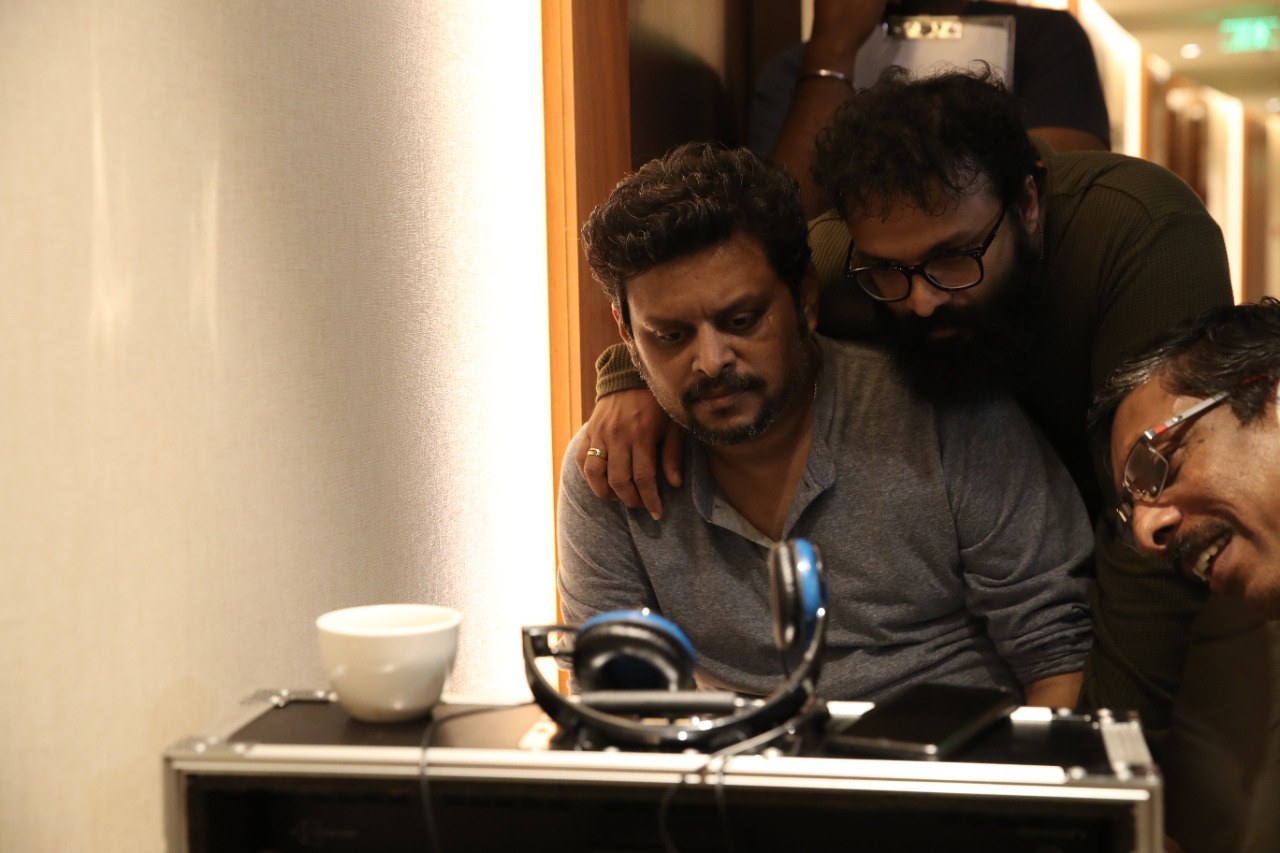 The Dream Team- Sunny brings back the hit pair of popular Malayalam actor Jayasurya and director Ranjith Sankar once again. The actor- director duo who have also produced this film, have entertained the viewers with their critically acclaimed movies such as Su.. Su… Sudhi Vathmeekam, Pretham, Pretham 2, Punyalan Private Limited, Njan Marykutty in the past, have now once again created magic on screen with their 8th film, Sunny, together. 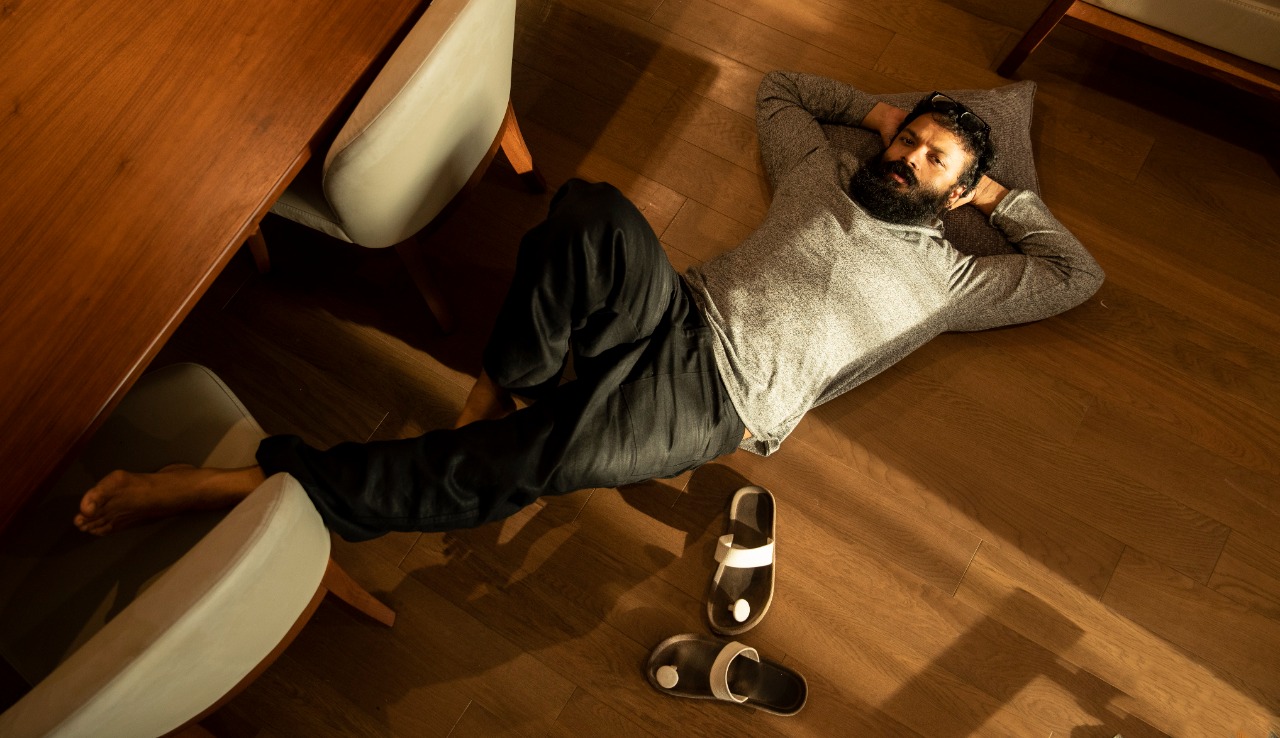 Relatable storyline- The story of Sunny revolves around the lead character Sunny, who smuggles himself back from Dubai to Kerala amidst a global pandemic and has lost everything that he earned in life making for a very relatable plot. The film teaches you that one should not lose hope and everything falls into place at the end if you deal it with patience. 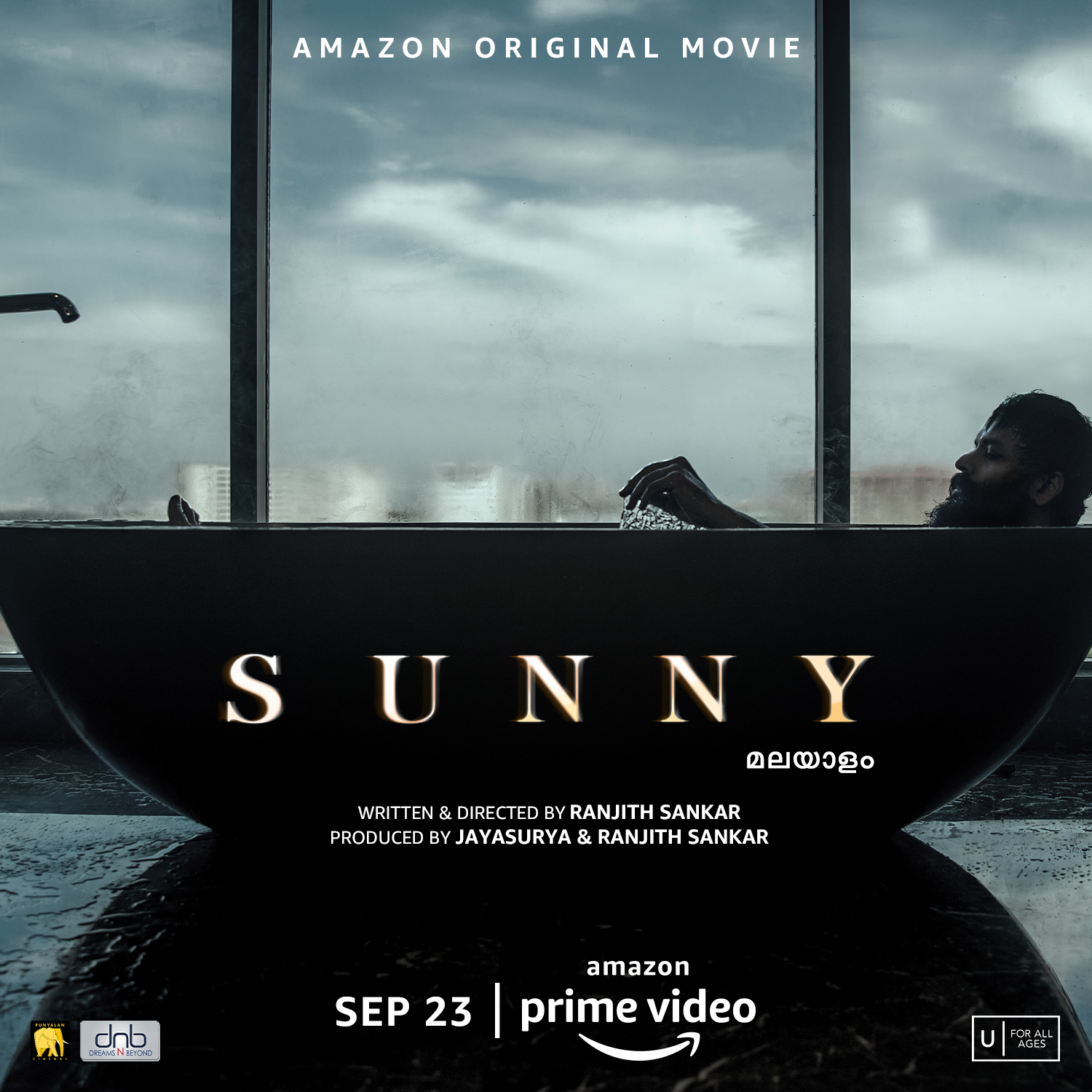 Inspirational character of Sunny- The journey of the character Sunny is truly inspiring as in the film we see how he overcomes the challenges he faced in life and emerged as a winner. Initially, we see him as someone who was hopeless and shattered as he lost everything that he earned in his life – his love, his money and his best friend, but over the course of seven days in quarantine, he befriends a couple of curious strangers who completely change his perspective for the better.

0
Aakanksha Naval-Shetye September 27, 2021
No Comments Yet