If dark is your genre then these 5 nail-biting OTT thrillers of 2021 with their unpredictable plots, twists and interesting character sketches are a must-watch for you 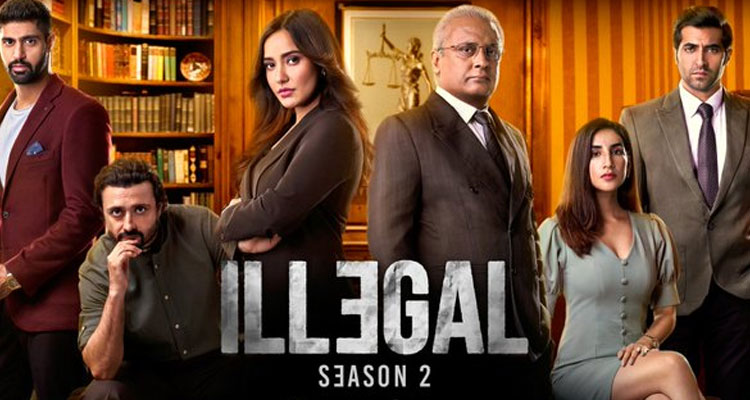 The series showcases the struggle of the protagonist as she battles for justice all while being under the scanner. Niharika (Neha Sharma) has been termed as ‘the mad lawyer’. This name stuck by her owing to her unique tactics used to win an earlier case of hers. Notwithstanding her objections, she handles the case to protect a rapist as it is deemed capable of winning the case in the media as well as law courts. This is a journey of a legal ride wherein significant questions arise on severe topics such as capital punishment and moreover the so called hypothetical unprejudiced law that leans towards the side of the privileged. 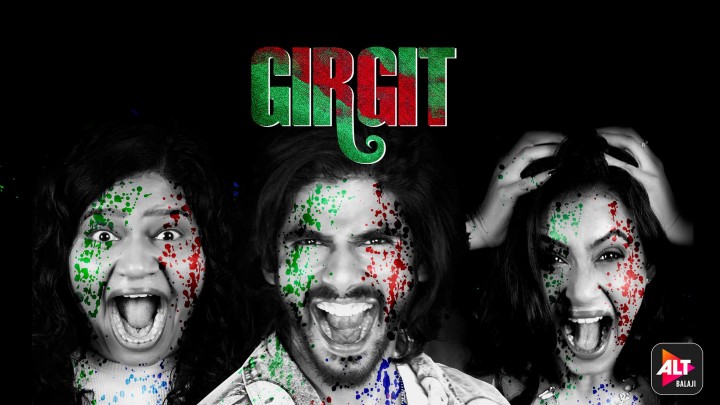 Ranbir Khetan’s extravagant and mostly intoxicated life hits an eventful roadblock in this black comedy thriller when his ex-wife’s body is discovered near his jungle lodge. From then on, every scene introduces hidden agendas, eccentric people, and eventually, a large sum of money into the picture. With the police breathing down his neck, Ranbir finds himself in a tricky spot when two women, who claim to know the truth about the corpse, start blackmailing him for a ransom

This horror-thriller follows Sam (Emraan Hashmi) and his wife Mahi (Nikita Dutta), who move into a new home after the latter suffers a miscarriage. In hopes of decorating the house, Mahi buys an antique Jewish chest which soon begins causing paranormal activities at home. The couple discover that the box contains a dybbuk—a spiteful spirit from Jewish mythology that is believed to be the fractured soul of a deceased person. Seeking the help of a rabbi to unravel its mystery, Sam and Mahi find themselves racing against time before someone gets killed. 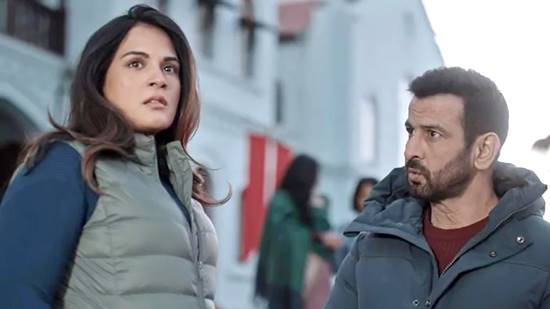 A young school student named Mehul gets murdered brutally which leads to a series of events and mysteries unfolding one after the other. It is after this incident that two of the driving forces of this project, Jayant Parekh (Ronit Roy) and DSP Ratna Sankhwar (Richa Chadha) come into the picture.

The Woman in the Window on Netflix 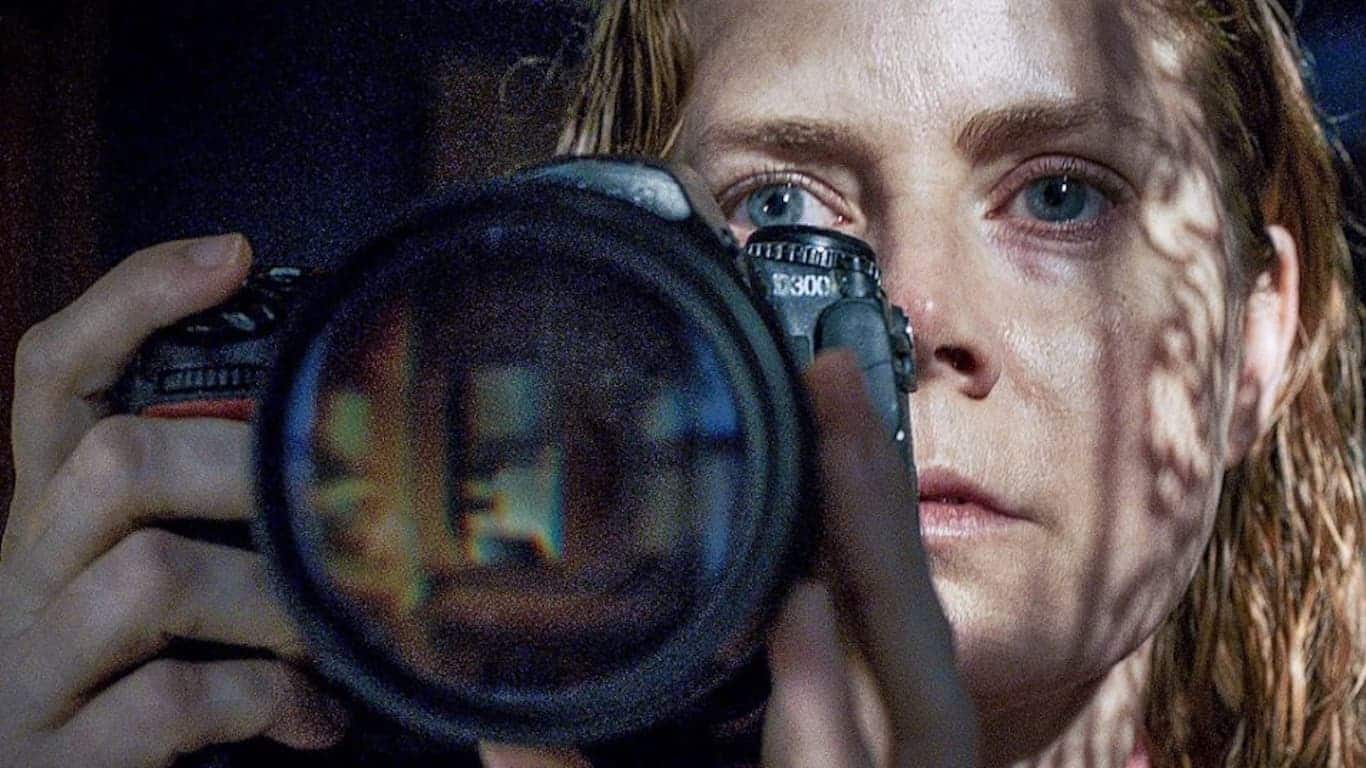 The Woman in the Window is a psychological thriller based on the 2018 novel of the same name. As the name suggests, the film revolves around a creepy neighbour. The film is about an agoraphobic woman who spies on her neighbours and is a witness to a crime in their apartment.

Out of the box ideas to decorate your Christmas tree

0
Aakanksha Naval-Shetye December 8, 2021
No Comments Yet