For cinephiles, this is going to be the season of copious amount of content. All across the OTT, films are being released for all genres and these are some of them that you definitely shouldn’t miss!

— Fear Street
This is a three part thiller movie directed by Leigh Janiak based on R.L. Stine’s best-selling also called Fear Streat. The characters fight to survive in the town of Shadyside when a killer terrorises the neighbourhood. 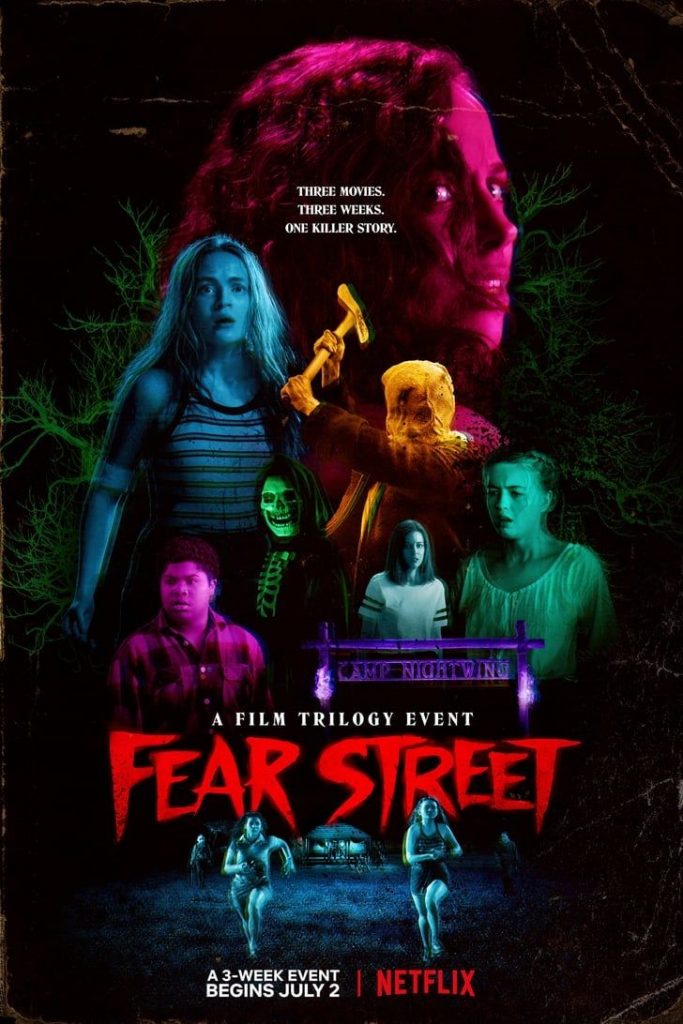 — Luca
This is an animated coming of age movie about a young boy who spends a rather memorable summer in a beautiful coastside town on the Italian Riviera. 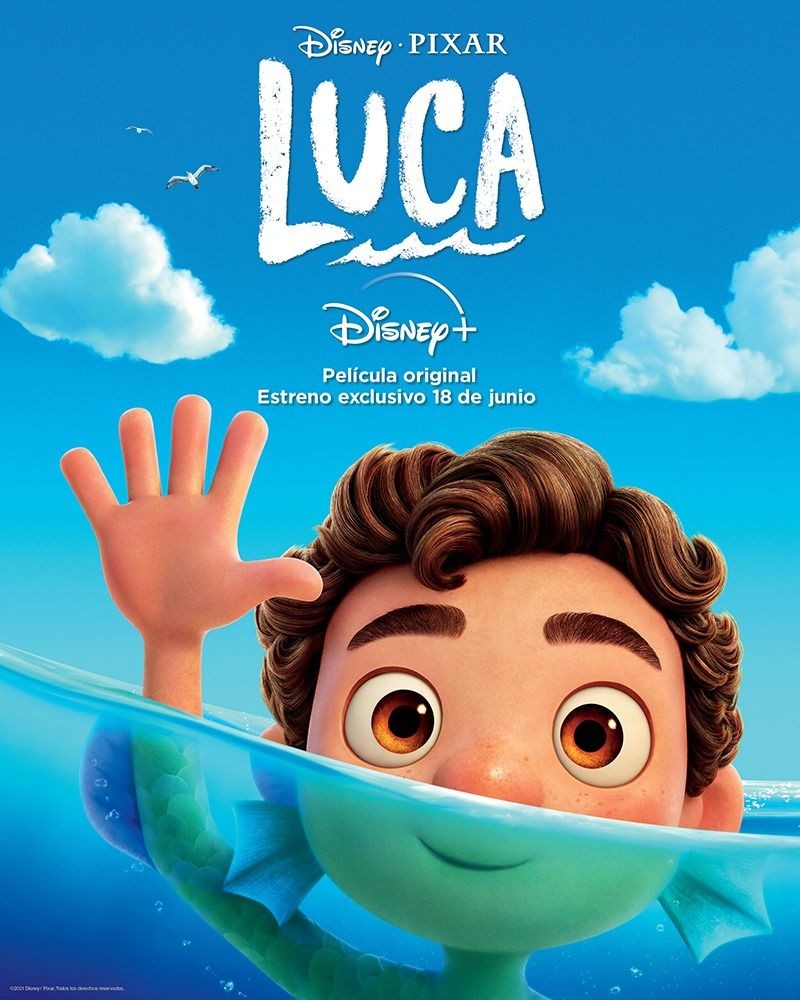 — The Suicide Squad
This group of most dangerous supervillains armed with techy weapons is recruited by the government for a mission to the remote island of Corto Maltese. Will the supervillains behave with only Col. Rick Flag to keep them in check?! 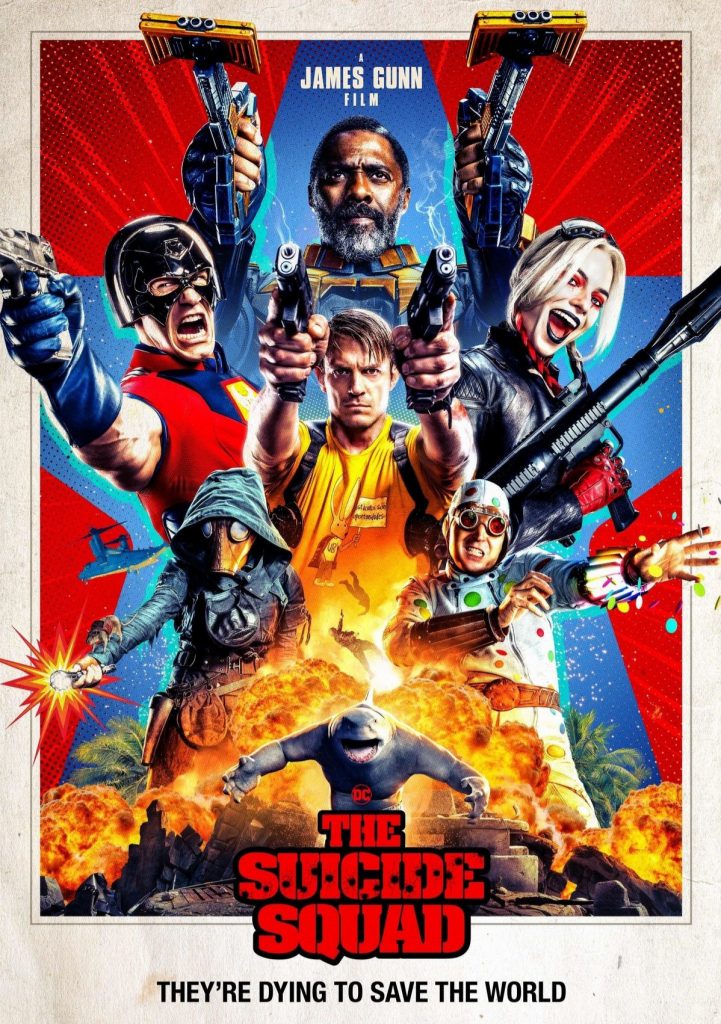 — Toofaan
This sports drama film directed by Rakeysh Omprakash Mehra stars Farhan Akhtar as a national level boxing champion. The film is apparently based on a real life story. 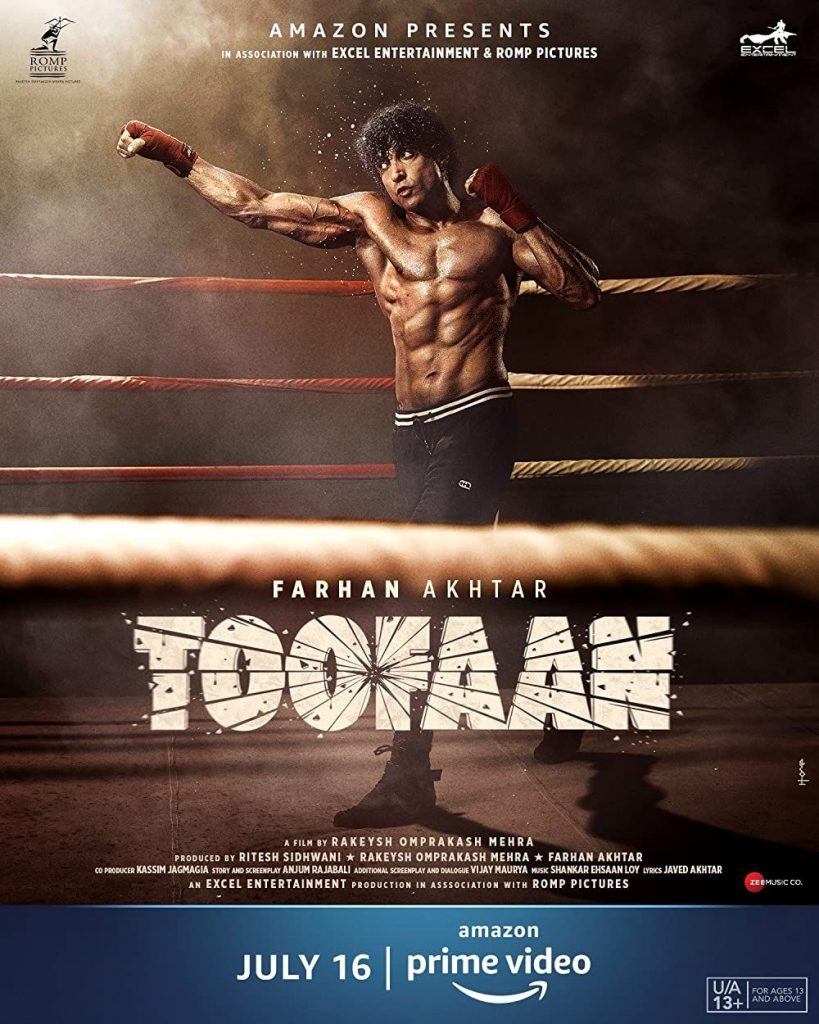 — Shang Chi And the Legend Of 10 Rings
This film will be MCU’s first to have an Asian superhero with an Asian cast. The story of Shang Chi seems to be thrilling as he sets out in quest to find the 10 rings of his family heirloom. 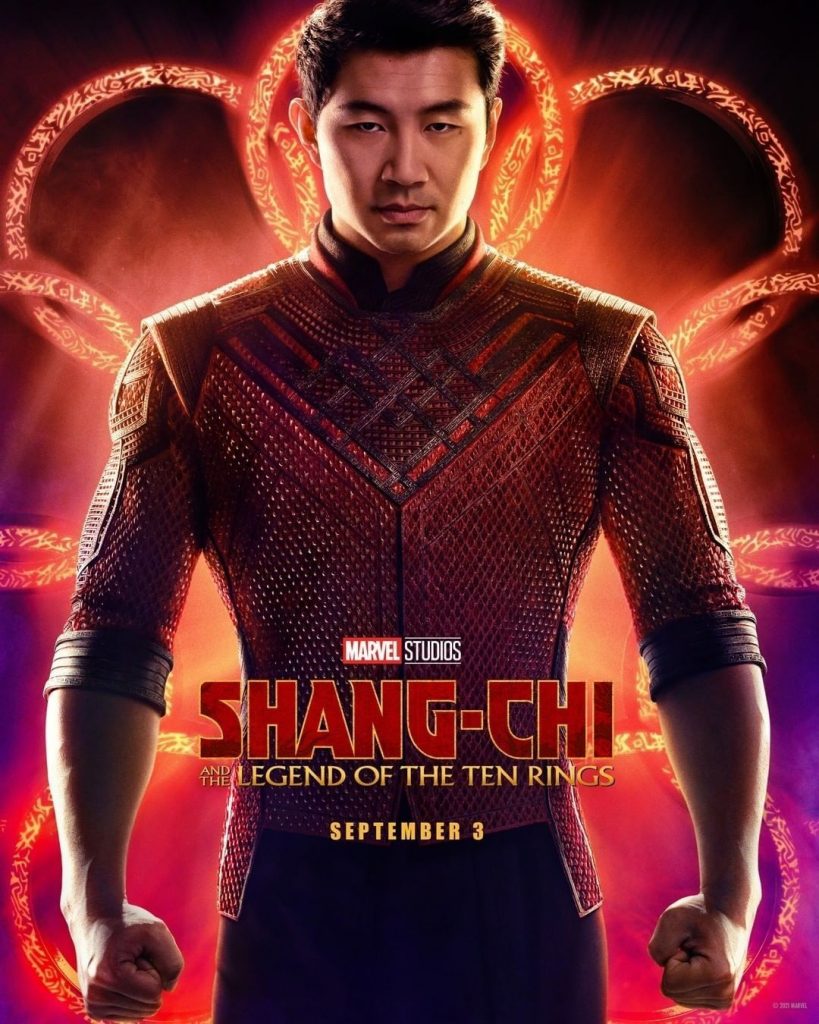 Ishq Trailer: Teja Sajja - Priya Varrier’s chemistry wins hearts in the trailer of their upcoming love thriller; Check it out