Horror movie nights make for the best movie nights! The scare jumps, unexpected twists and turns make the genre perfect for a movie bingeing session. And Chhorii makes for this perfect watch. Starring Nushrratt Bharuccha in the lead role, the Amazon Original movie is packed with chills, thrills, suspense, and some powerful performances. A perfect dose of entertainment and horror, here’re 5 reasons that make this horror-thriller a must-watch: 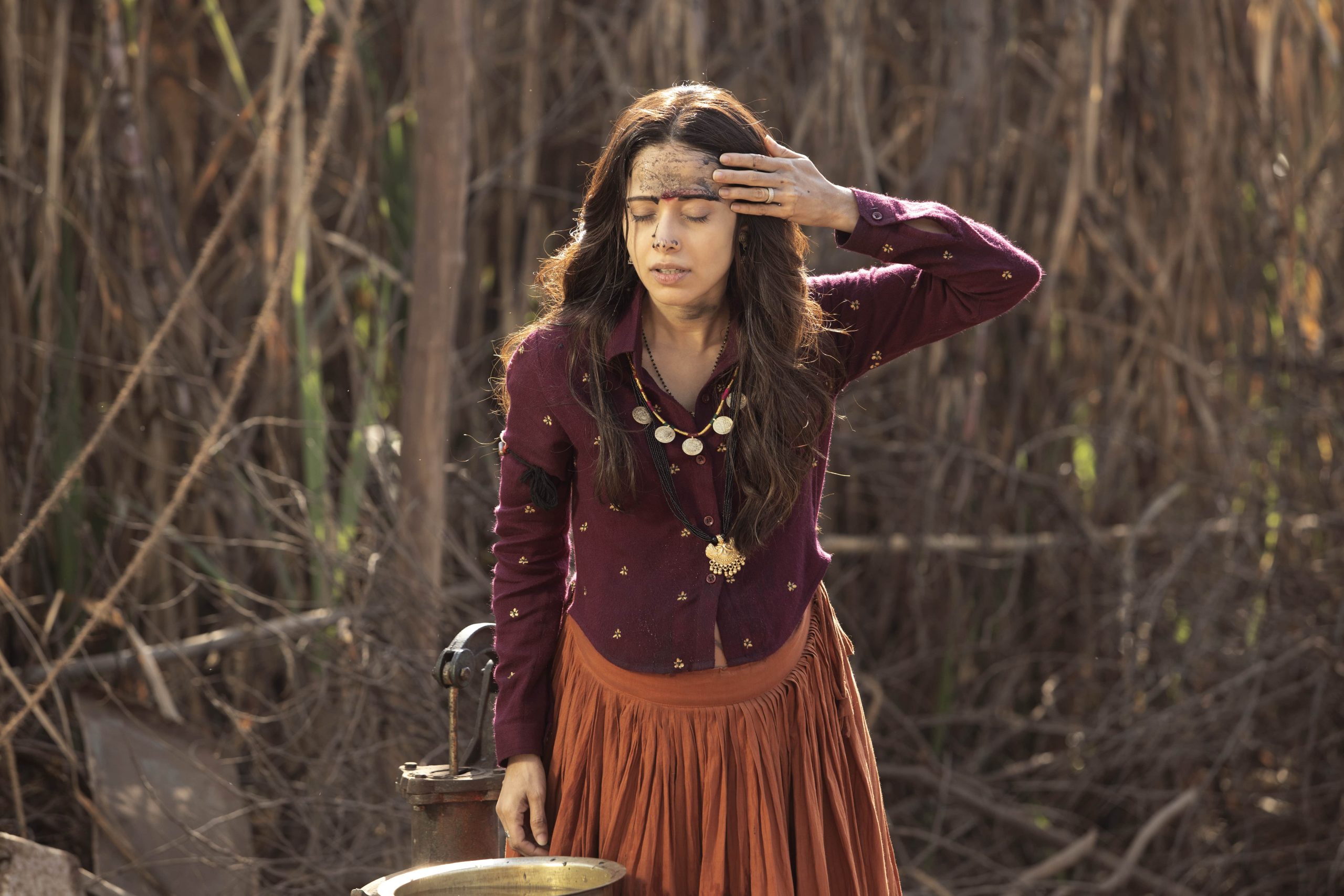 Genre-defining – Chhorii defines a new genre of Horror in India. With its impressive cinematography, haunting background score and genuinely scary sequences by late action-director Kaushal Naseem, the movie evokes the chills and helps the film to match the global standard of horror. 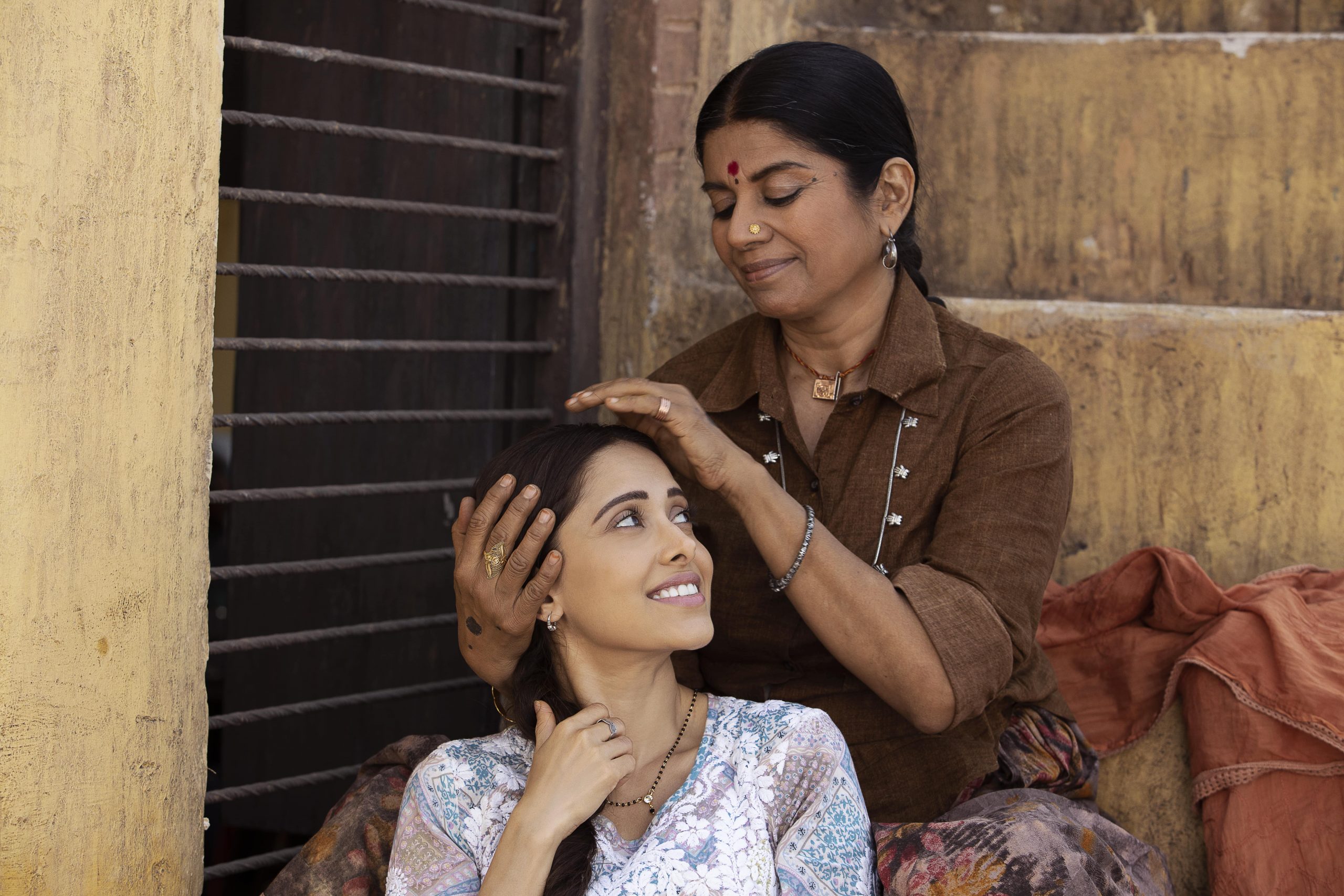 Power-packed performances – The cast of Chhorii put up a great show and gave some solid power packed performances. Nushrratt Bharuccha as the main protagonist of the film delivers her career best performance playing the role of Sakshi where her quest takes viewers on an emotionally charged journey. Mita Vashishta plays the role of Bhanno Devi in the film and gives a layered performance and steals the show with her amazing acting chops. 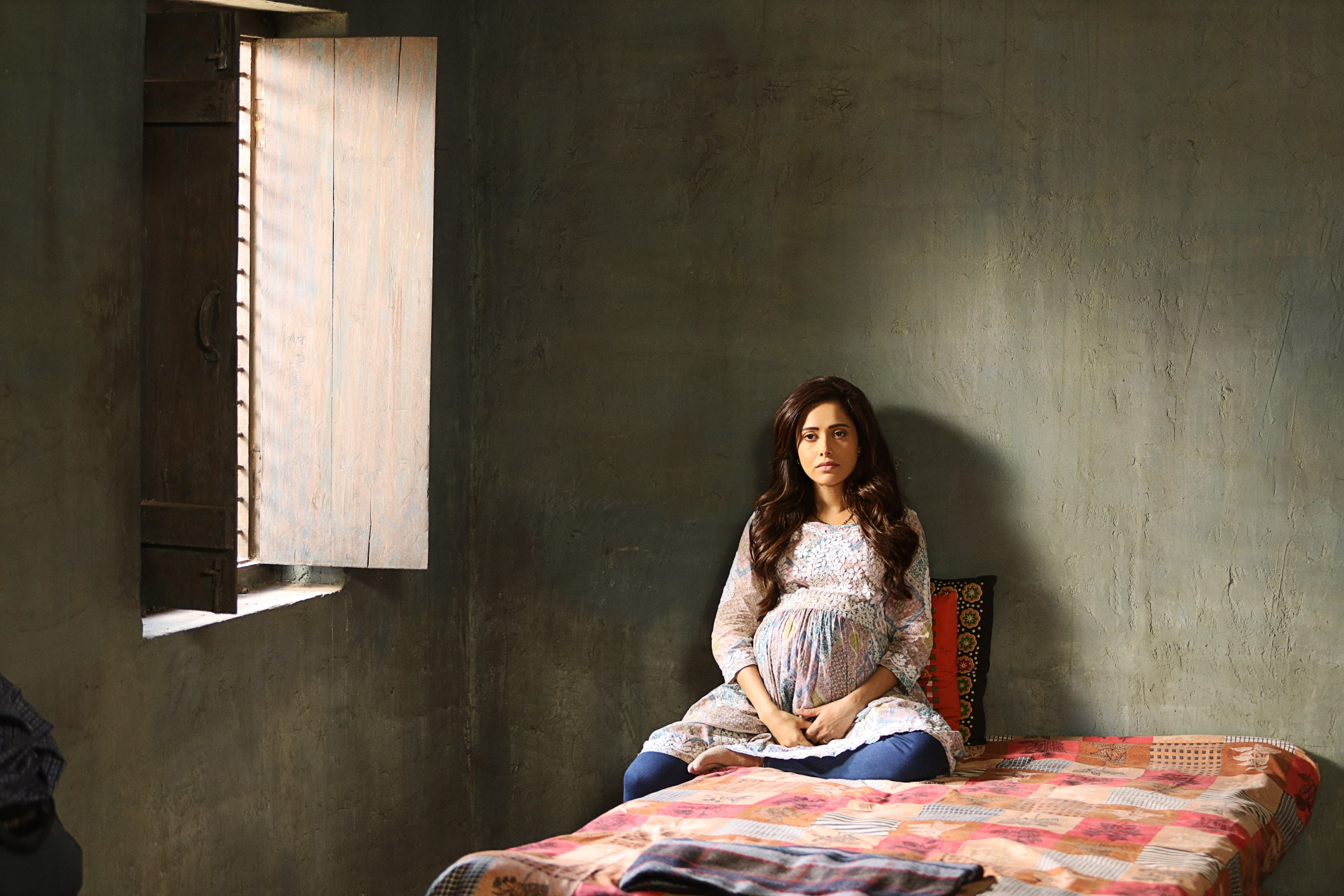 Gripping storyline– The storyline of Chhorii is very gripping and engages the viewers to the very end. The film touches upon the social issue of female feticide that is prevalent in the country in a subtle way. With an interesting plot, Chhorii provides the perfect dose of suspense, thrill, and horror. 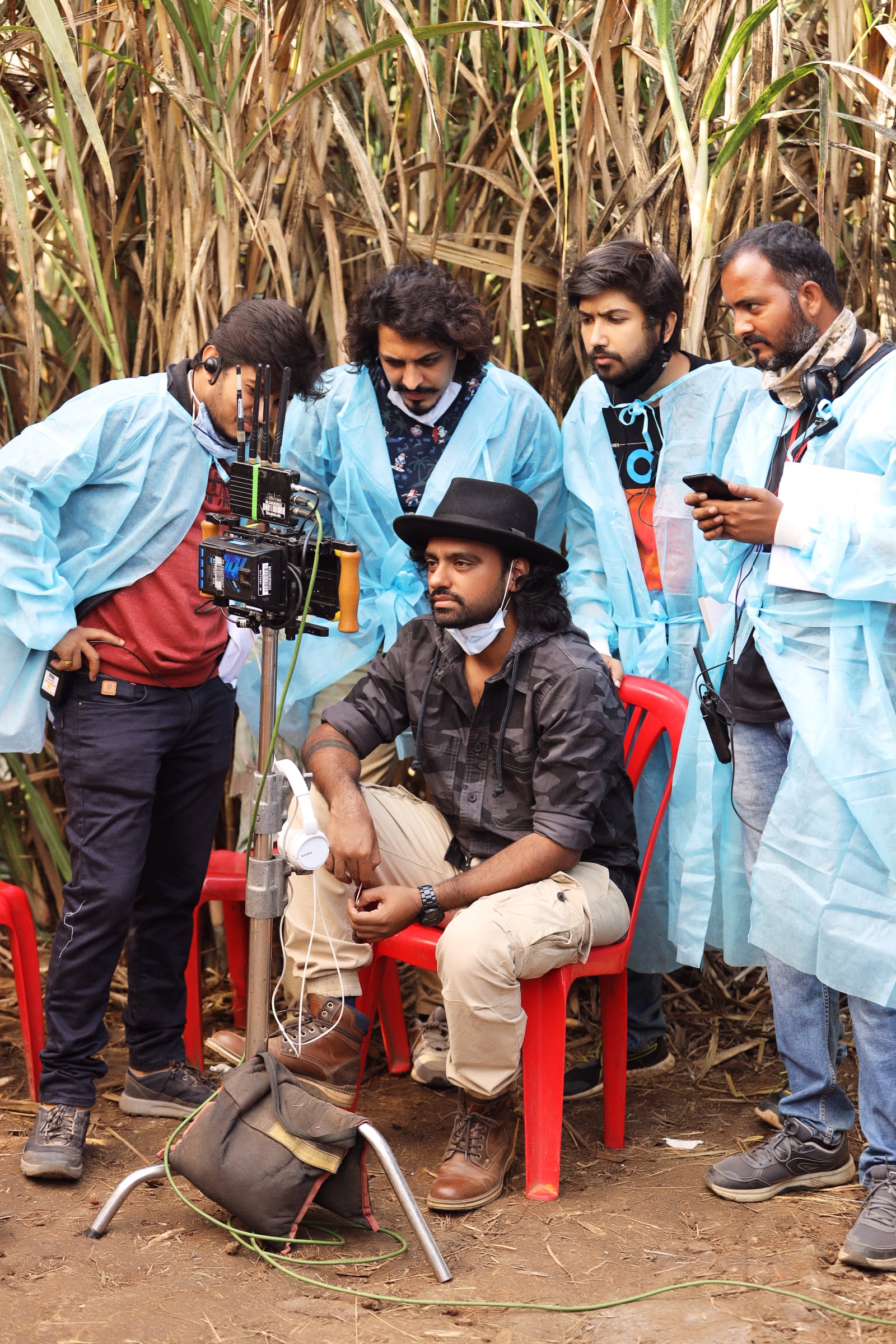 Vishal Furia’s slick direction– Vishal recreated the magic of his original Marathi film Lapachhapi with its Hindi remake in Chhorii. With bigger canvas and high production quality and slick direction, Vishal has taken the film to a next level retaining the true essence of the Amazon Prime Video original film. 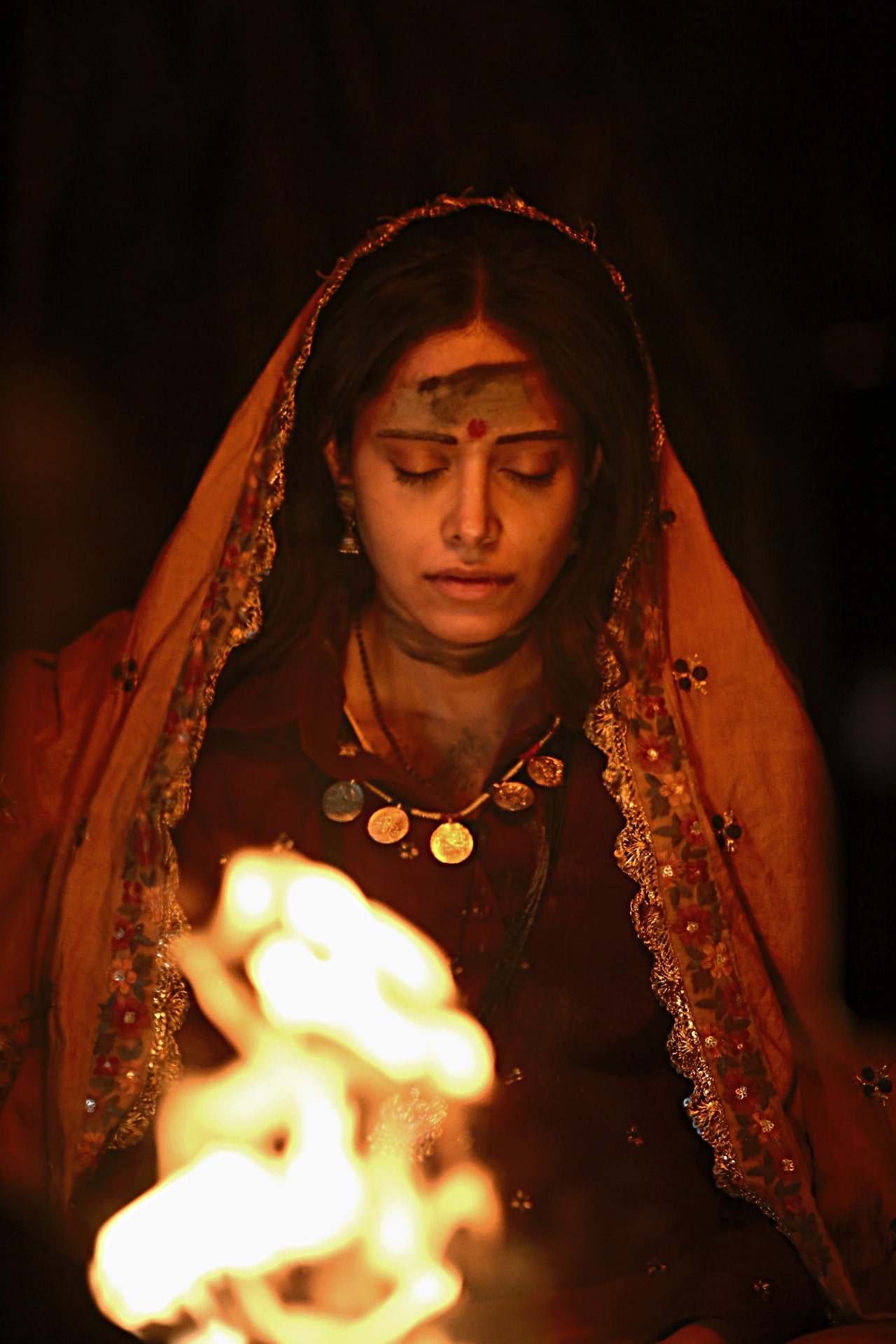 Strong social message– Wrapped in a horror package is a more horrifying story about the unfortunate female feticide instance in India. Chhorii is not just an entertainer but also a socially responsible film that sends across a strong social message.

Is your password one of these most common passwords?

Birthday Special: 4 Prateik Babbar projects that should be on your watchlist