Prateik Babbar has been making defining choices as an actor since his debut. From essaying the role of an attention-seeking brother in Jaane Tu Ya Jaane Na to slipping into a full-blown romantic hero in Ekk Deewana Tha, all of his characters have had a unique factor. As the actor turns a year old today, here’s looking at some of the unconventional choices that should be on your watchlist. 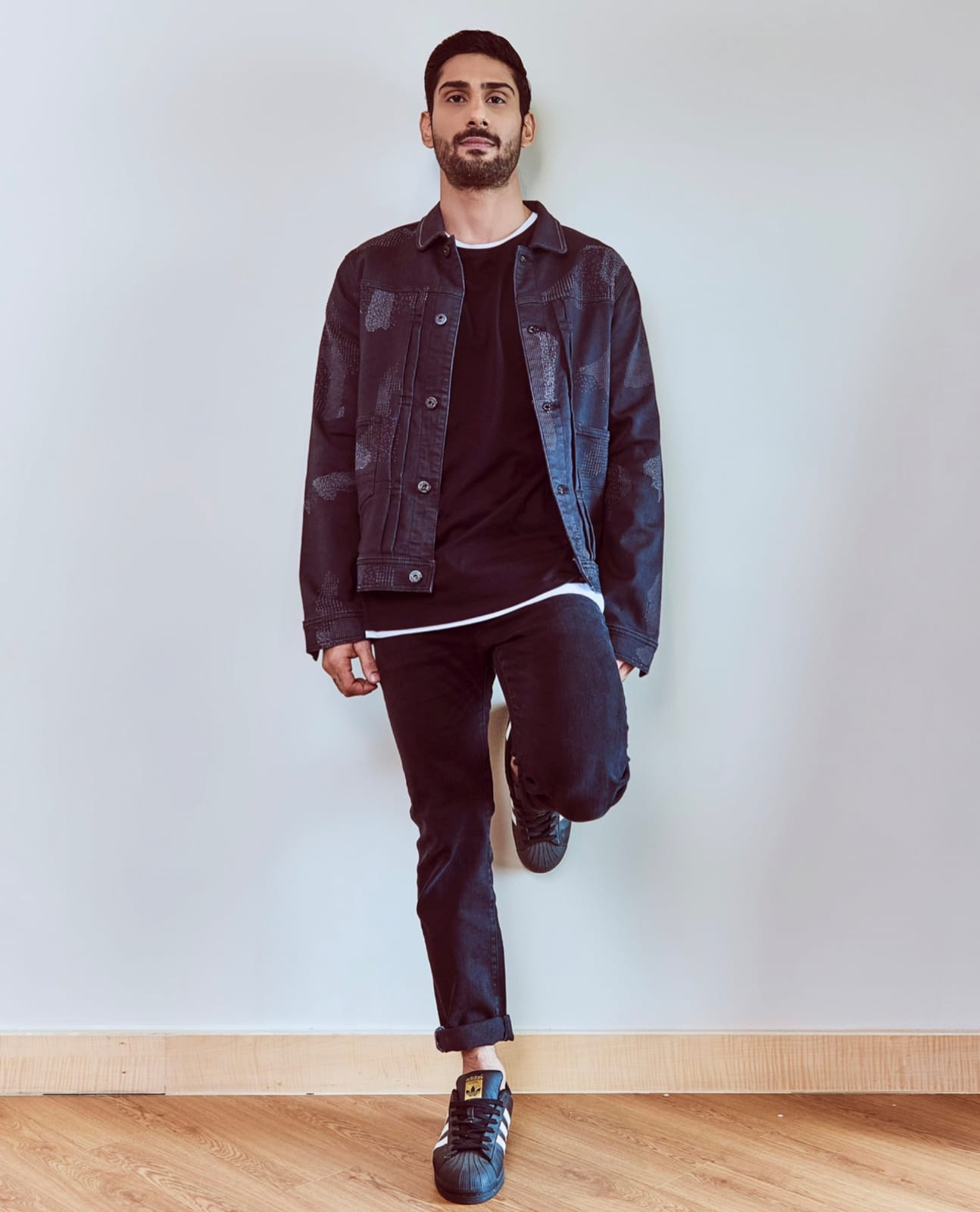 Jaane Tu Ya Jaane Na
With his debut itself, Prateik Babbar proved his mettle for delivering impactful performance. As an annoying brother to Genelia D’Souza’s character, the actor stole the show with his acting prowess. One should watch the film to catch his nuances as an artist.

Chhichhore
Chhichhore became a massive hit among the audience in the year 2019. Prateik Babbar took the stride of playing a rather negative character in the film, and dare we say he nailed it. The actor as Raggie was convincing and all shades captivating! 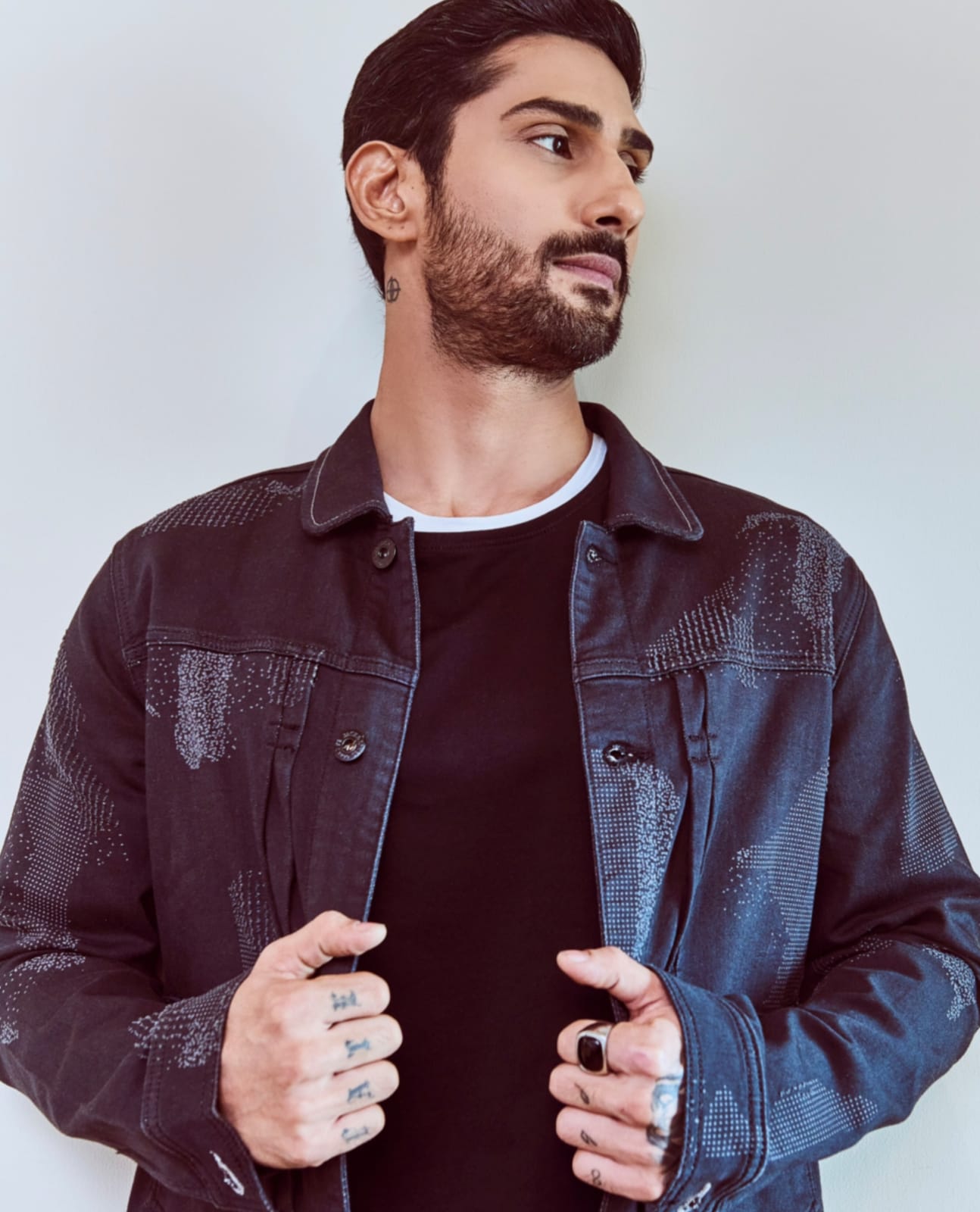 Four More Shots Please!
It is indeed a brave choice to star in an all female-led series! While proving to be one of the most secure actors in our industry, Prateik Babbar as Jeh Wadia boasts an immense fan following. Interestingly, the show has also bagged a nomination at the International Emmy Awards.

Hiccups & Hookups
Prateik Babbar is on a roll and a mission to take progressive narrative ahead. While adding another phenomenal drama to his credit, the promising star is earning acclaim for Hiccups & Hookups. One should definitely watch the show for the actor’s carefree and unfiltered character.

5 Reasons to not miss Chhorii

0
Aakanksha Naval-Shetye November 28, 2021
No Comments Yet