From an impromptu dance session with Akshay Kumar on Rangamma Mangamma from Rangasthalam to talking eloquently on the future of cinema, the star did it all and how.

On being asked about how it feels to come from a family of popular film stars, and when did he realise he wanted to be an actor. Ram Charan said, “My dad opened up the umbrella for all of us and laid a path. Although we come a filmy family, we were conservative as a household. Dad never brought work home, not even film magazines where he was on the cover page. While he didn’t bring cinema home, cinema eventually landed on us.

Adding to the statement about carving a career, he said, “I had to do something to show my dad, so I thought of taking up mechanical engineering for a brief period,” he quipped.

When the moderator asked about RRR breaking all the records and if he knew it would, he immediately said, “While making the film I didn’t think about all the records. My focus was only on giving my best. On the day of release, there was a 20 per cent talk that it wouldn’t work but I am glad it not just crossed the Telugu states but also across other countries, including orthodox markets like Japan. It is heartwarming to be appreciated by them.” 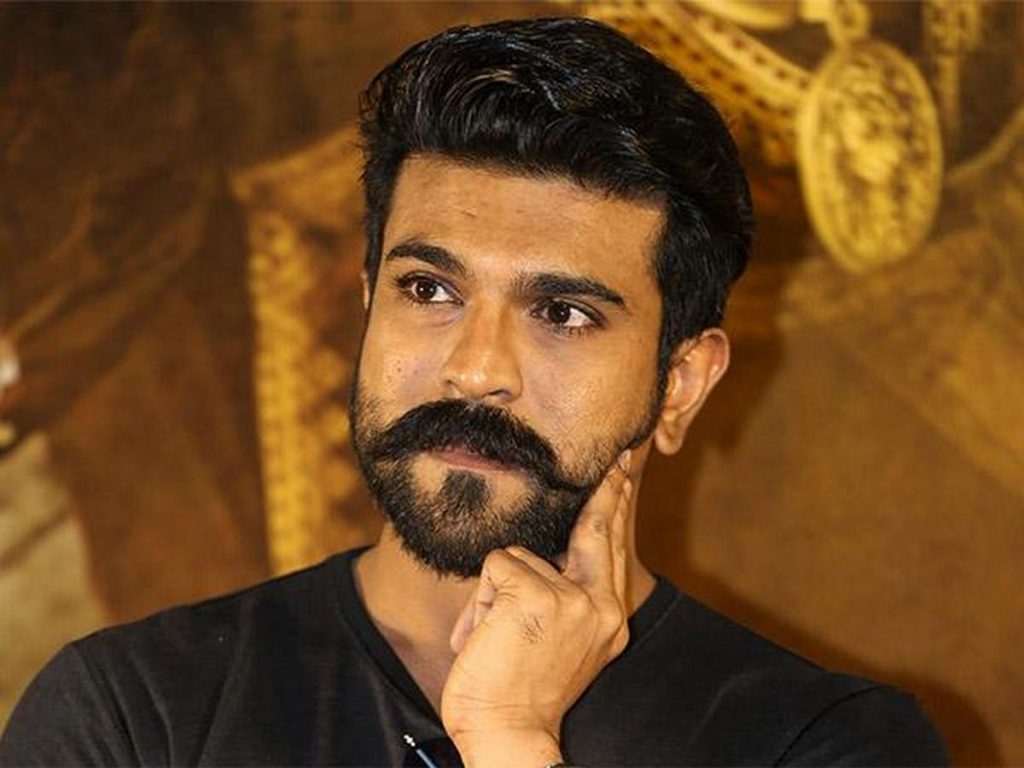 Talking about the famous introduction scene in RRR, the star said, “We shot the scene for 35 days with nearly 3000 to 4000 people. I have dust allergy since childhood, in fact, I had even undergone a sinus surgery. Look at my fate, I had to work in dust for 35 days. As soon the director would say cut, my assistant would wave white flag to me. I would be engulfed in dust. Thanks to my master, SS Rajamouli, the scene came out really well.”

On the topic of ticket and popcorn expense, movies not doing well at box office etc, supplementing Akshay Kumar’s comment on bringing down the prices, Ram Charan said, “We all have to rethink and restructure from the film making level too. We all have to pitch in this big game. Good films, good stories will drive people to the theatres. In south, we had hits like KGF, Pushpa , RRR, where people came to the theatres. I did a film right after RRR. I played a small role but people didn’t watch it in the theatres. If we bring good concepts, people will come to the theatres and also buy popcorn and samosa,” he opined. He also agreed with Akshay Kumar on cutting down the prices.

“We have all become one unit. There is no south or north. It’s Indian Cinema now. It’s high time our cinemas went beyond our states. I am glad it is reaching everyone now. I want to work with directors in Gujarat, Bengal. I love Bengali films. I really wish to see a seamless cinema industry,” he said on being bracketed as south actors.

On the concluding note, Ram Charan said, “The love we receive from our fans is really overwhelming. As actors, not just entertaining people, we even have a huge responsibility on our shoulders. Stardom is a responsibility.”