From playing the innocent school-going girl, Sandhya in her debut Haraamkhor to becoming one of the most popular names of OTT, Shweta Tripathi Sharma has come a long way since her 2017 debut. The actress has since consistently redefined the portrayal of women on-screen, presenting a fine specimen of depth and range in her portrayals and of course, given cult characters like Golu Gupta, Sandhya, Shaalu, Enakshi, Shikha, Amara Gujral, among others! 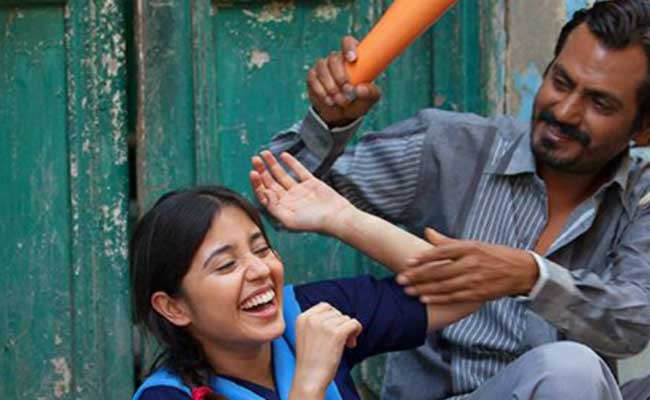 Today Shweta celebrates 6 years of her debut film Haraamkhor. Interestingly, Shweta had first started filming ‘Haraamkhor,’ but the former was released later than her ‘actual’ on -screen debut, ‘Masaan.’

Recalling the experience she adds, “Firsts are always special, after all. Haraamkhor was the beginning of many wonderful things in my life. With Haraamkhor I went to my first international film festival which was at IFFLA (International Film Festival of Los Angeles) in LA. And I also won ‘The Best Actor – Female’ for Haraamkhor at IFFLA. It was while I was at Santa Barbara, after finishing the film festival, that I got a call from Neeraj (Neeraj Ghaywan) that ‘Masaan’ had been selected at the Cannes Film Festival.” 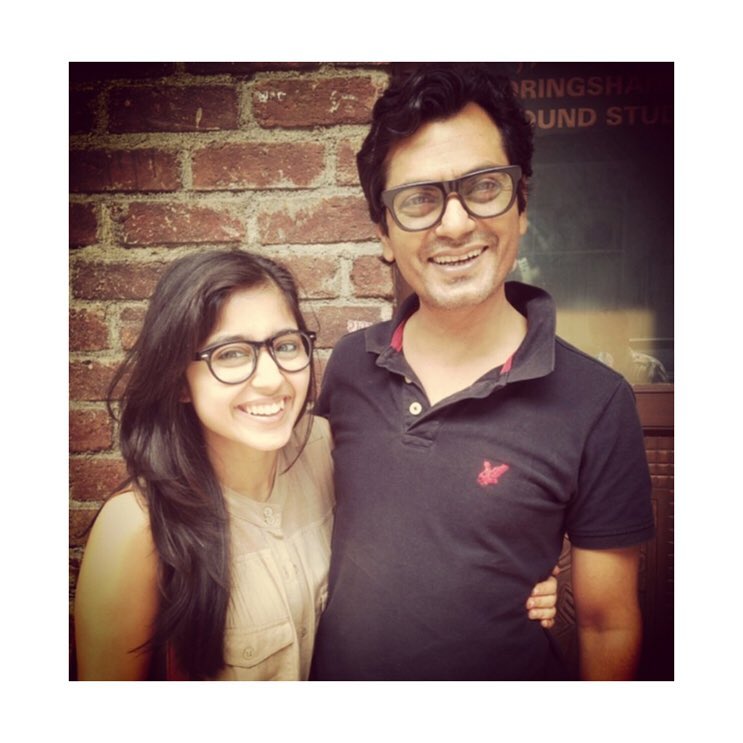 On working with Nawazuddin Siddiqui and Shlok Sharma, Shweta added, “What I loved about working with Shlok is that he just lets you be. All the homework, all the discussions, all the conversations about how and what the graph will be, happen before we are on set, once we are on set, it’s like we let our instinct and motivation for the scene drive us. It was a great learning experience. We shot the entire film in 16 days. Also, working with Nawaz bhai was one of the best experiences for me, it was like doing an acting workshop, just being with him on-screen and off-screen and understanding what happens in front of the camera as well as what you do between takes, scenes, or when you are waiting for your shot. I have learnt so much from him.”

On the work front, Shweta has an intriguing line up of releases in 2023, with Mirzapur 3, topping the list along with ‘Kanjoos Makkhichoos,’ ‘M for Mafia’ and a few untitled projects.

0
Aakanksha Naval-Shetye January 13, 2023
No Comments Yet