It’s a wrap on the shoot of Ali Fazal and Richa Chadha’s maiden production Girls Will be Girls. The movie was shot through a 45-day schedule in the picturesque locales of Uttarakhand. The film is directed by Shuchi Talati and produced under Pushing Buttons Studios. The story revolves around the life of a 16-year-old girl in an elite boarding school in a small Himalayan town and how her rebellious coming of age phase is hijacked by her mother could never live her life on her own terms. 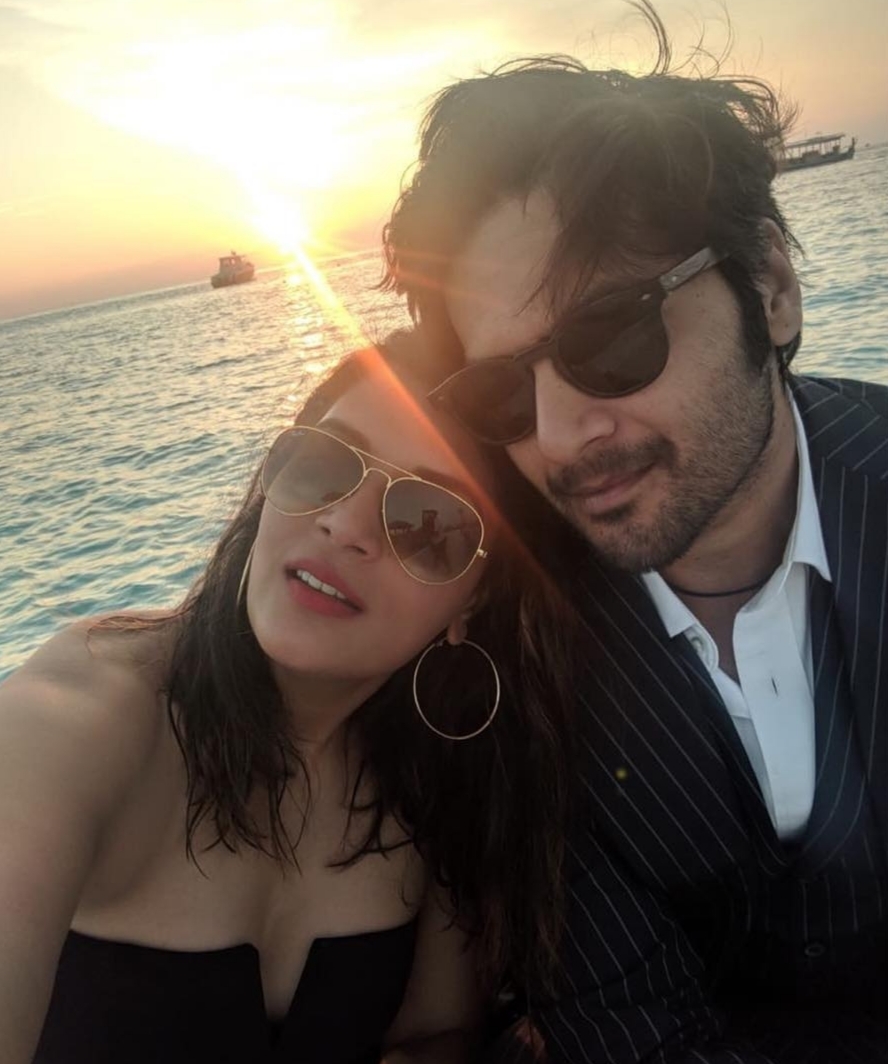 Ali says, “We are so happy to announce that our first film as producers has wrapped up. The feeling is an interesting mix of jitters and excitement, excited only because to be able to be in a position where we get to prepare stories in collaboration with a bunch of very cool and very talented people indeed. I am so proud of our actors who have out done themselves. I am thankful to the entire team that worked endlessly to bring this idea to fruition . Now we gear up for phase two – which is post production. Cannot wait to share this with the world.” 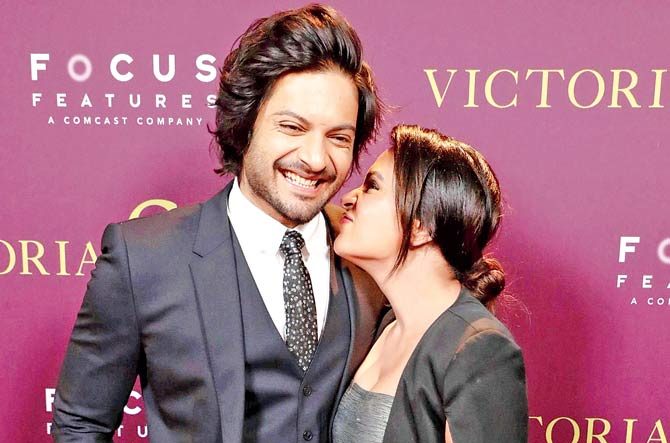 Richa says, “Girls Will be Girls is going to be a memorable film in my life because many firsts are attached to it. It is the first film from my production house and the first film after my wedding. This is the movie that helped me evolve as an actor as well as a producer. All the cast and crew were so used to working together that it felt more like a family and we are gonna miss that.”

The film is an Indo-French co-production which is being jointly produced by Pushing Buttons Studios, Crawling Angel Films, Dolce Vita Films and Blink Digital Media.