Vikrant Massey marked his debut in the Hindi film industry with Vikramaditya Motwane’s lyrical love story, Lootera in 2013 where he played the hero’s best friend. He went on to appear in multi-starrers such as Dil Dhadakne Do and Lipstick Under My Burkha and continued to shine bright in them. While he had already proved his mettle with these projects, it was A Death In The Gunj in 2017 which established him as a leading man. With Chhapaak that hit the screens early this year and the recently released Cargo, Massey has come on his own as the driving force behind a narrative. 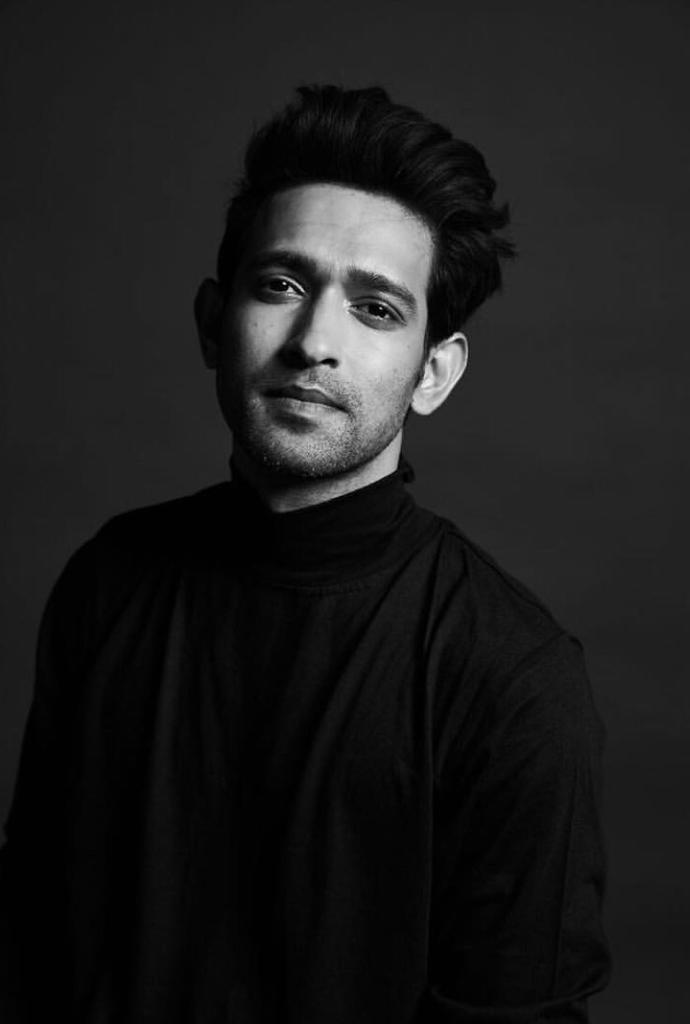 The actor who is looking forward to a packed slate has recently bagged the lead role in ace cinematographer and director Santosh Sivan’s next, the Hindi remake of 2017 Tamil action thriller, Maanagaram. According to producer Shibu Thameens, Massey will be seen playing a young angry man in the film, a role that is completely different from anything that he has done so far.

Talking about the big project, Massey says that working with Sivan is a dream come true for him. He reveals that it was a rather surreal moment for him when he received a call to be a part of the film. “When I got the first call, for a day, I didn’t believe it was happening at all. I had a wide smile on my face for a week because Asoka is one of those films that I watch every time it airs on the television,” he shares.

As he looks forward to start shooting, the actor believes that his responsibility has increased now that he will be shouldering Sivan’s dream project. “Now, it’s my responsibility to deliver; an actor’s job today is to be worth his audience’s time and money, regardless of the screen size they are watching him on. The budgets of my films have changed and so, the stakes have risen. But I won’t change my approach of surrendering completely to my character and director,” he says.

Known to be a shape-shifter, the versatile actor is sure to bring an element of freshness and grit to the table. From being a successful television star to one of the most-sought after actors in showbiz, his trajectory is one for the books.

Massey, whose last release was Dolly Kitty Aur Woh Chamakte Sitare, has his hands full. He is currently promoting his next titled Ginny Weds Sunny and has Haseen Dillruba and 14 Phere lined up for release.

Radhika Madan takes off for ‘special’ getaway - And we have all the details!