Tollywood star Bellamkonda Sreenivas is set to make his Hindi debut with the remake of Telugu blockbuster, Chatrapathi starring Prabhas. The movie is all set to go on floors from the second week of July. And the young star has been making the most of the lockdown to completely prep himself for the film. 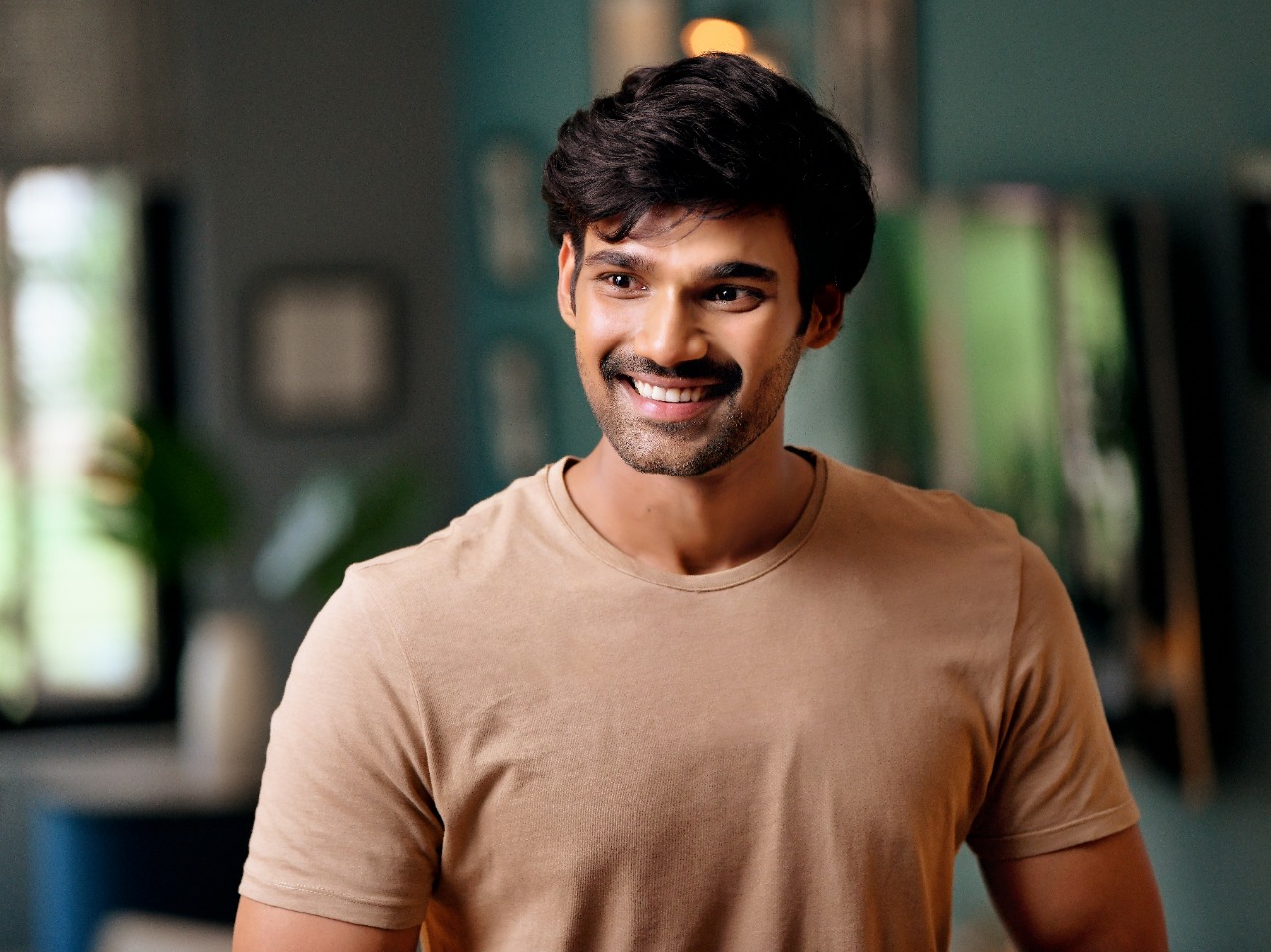 The actor – who is a fitness freak – has set up a home gym and has been working out extra hard to get a perfectly toned body in the movie. The actor has also decided to dub himself in Hindi and is also getting trained on that front. An insider says, “Bellamkonda is already fluent in Hindi but wants to perfect the language now. He has appointed famous Hindi coach, Imtiaz to train him in the nuances of the language.”

The movie will be made in Hindi and will also be dubbed into a couple of other South Indian languages. Renowned Telugu director VV Vinayak will be helming the film and it also marks his directorial debut in Bollywood. Jayantilal Gada’s Pen Studios bankrolls this action drama on a grand scale.