British singer/songwriter Louis Tomlinson, on July 29, Thursday, announced via social media that he is going to perform in the Away From Home Festival. “It’s going to be special!” he tweeted. The festival is for 16 plus fans and the tickets are free for everyone. The festival will take place in London on August 30. 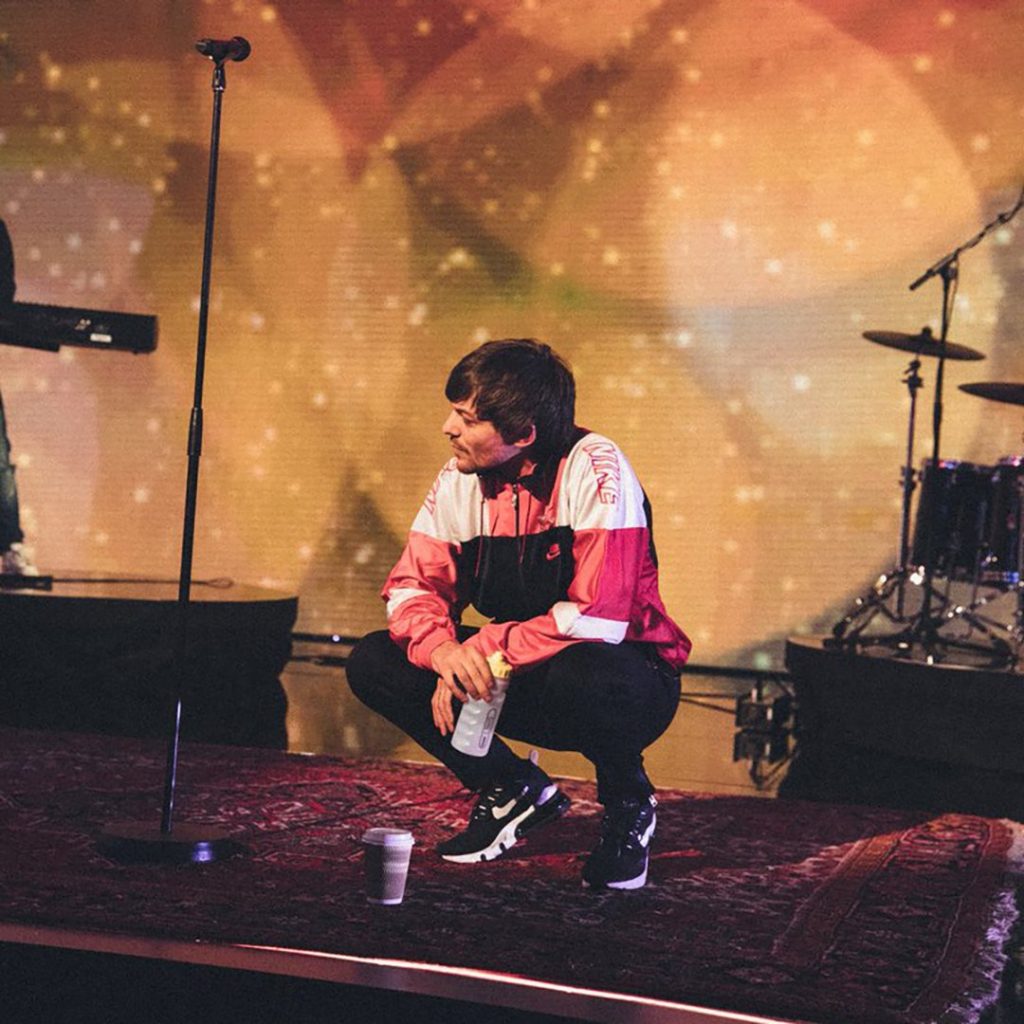 He captioned his Instagram post about the festival saying “I’ve been sat on this idea for the last 12 months at least, and now, to see it come to life makes me very excited.” He further added, “Personally, playing live shows is the best part of what I do, and it’s been far too long since I’ve seen you all, so I wanted to put this festival on to say thank you for all of your support and celebrate the return of live music.”

The singer has been working on his second album for the better part of the year after releasing his debut album Walls in January 2020. So far Louis has revealed very little of the setlist for the festival but fans are hoping he definitely does perform his unreleased song Copy of a copy of a copy again. 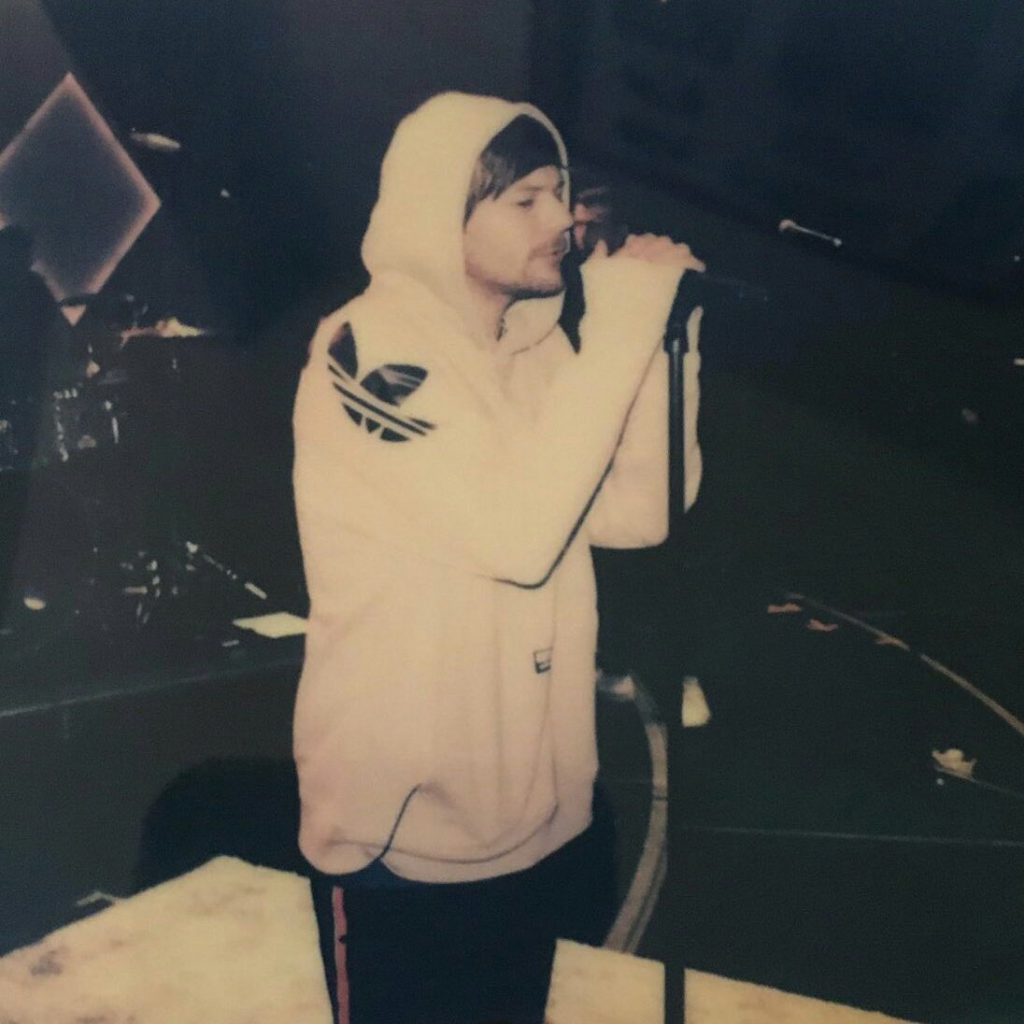 Very recently Tomlinson also dropped a collection of summer merch with hoddies, bucket hats etc. The fans are ecstatic for this festival and the coming album. We wish Louis all the luck for his upcoming projects.

5 Skin care tips for after waxing