Faasil’s wife, actor-producer Nazriya Nazim shares an adorable birthday wish on the social media for her star-husband; Kamal Haasan, Lokesh Kanagaraj, Prithviraj Sukumaran amongst the other stars who joined in wishing him on his birthday (August 8)

Acclaimed Malayalam star Fahadh Faasil turned a year older yesterday (August 8). The 39-year-old actor – best known for his films like Thondimuthalum Driksakshiyum and Kumbalangi Nights, amongst others – was wished not only by his fans, but the makers of his upcoming film Pushpa too shared a teaser giving a glimpse of his look as the antagonist in the Allu Arjun starrer. Interestingly, the thriller marks Fahadh Faasil’s Tollywood debut. Introducing Fahadh’s character as the antagonist, the makers shared the poster that gives a glimpse of the actor’s eyes with a tweet, “Team #Pushpa wishes it’s antagonist, the supremely talented #FahadhFaasil a very Happy Birthday.” The Pushpa poster describes Fahadh’s character as: “Evil was never so dangerous.” The film will be released as two parts with the first part hitting theatres this Christmas. 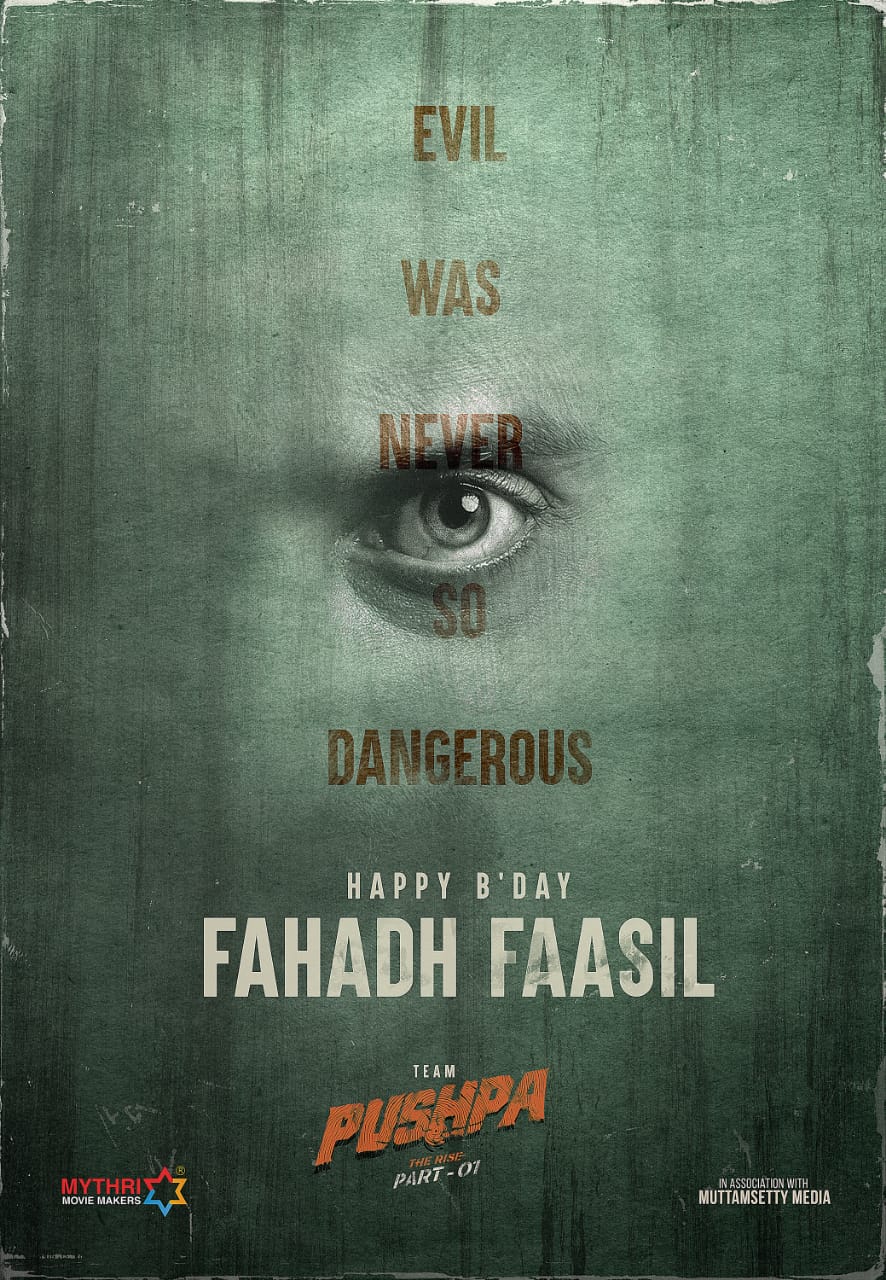 Faasil’s wife, actress-producer Nazriya Nazim too shared an adorable pic of the two of them on the social media, wishing him on his special day. Amongst the others industry friends who wished Fahadh was Prithviraj Sukumaran, who tweeted, “Happy birthday Shanu! May you continue to discover your craft and be as awesome an artist as you are forever! #FahadFazil”. 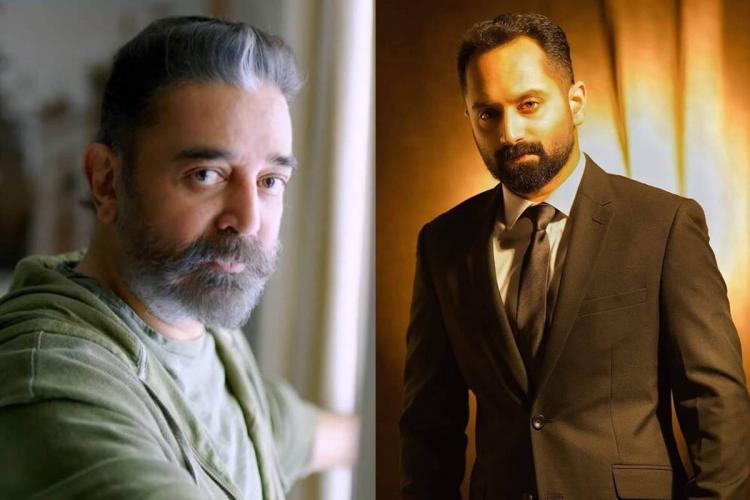 Kamal Haasan, along with the Vikram director Lokesh Kanagaraj too wished the actor. The action thriller will have Fahadh share screen space with Haasan.

Mahesh Babu has a special request for fans ahead of his birthday!