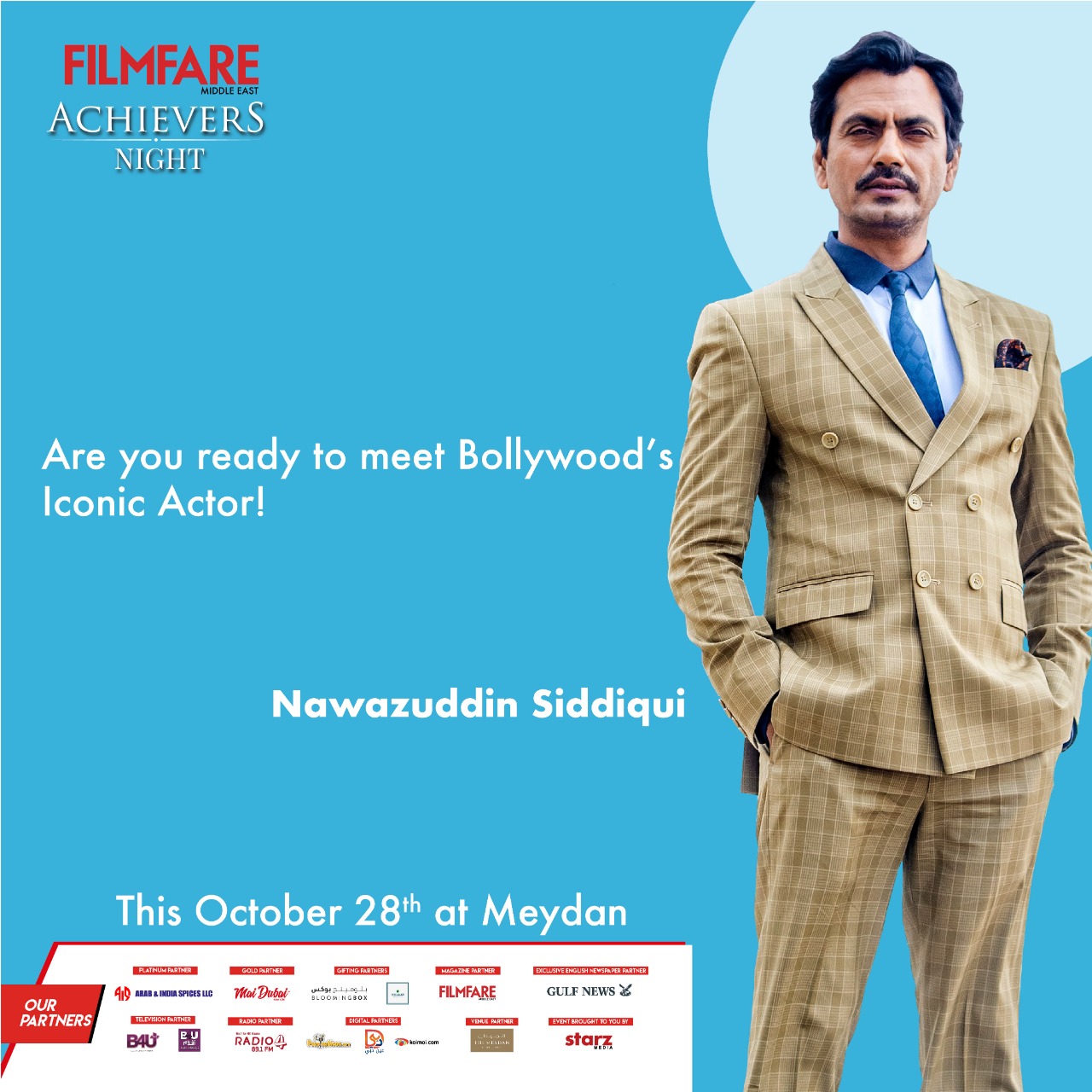 They have won accolades with their impactful performances each time they have stepped on the screen. Be it the big screen or the OTT, these super talented actors have packed in a punch with their strong portrayals. Meet the reigning OTT and Bollywood stars Nawazuddin Siddiqui, Shefali Shah and Jaideep Ahlawat at Dubai’s most-awaited event – Filmfare Middle East Achievers Night. 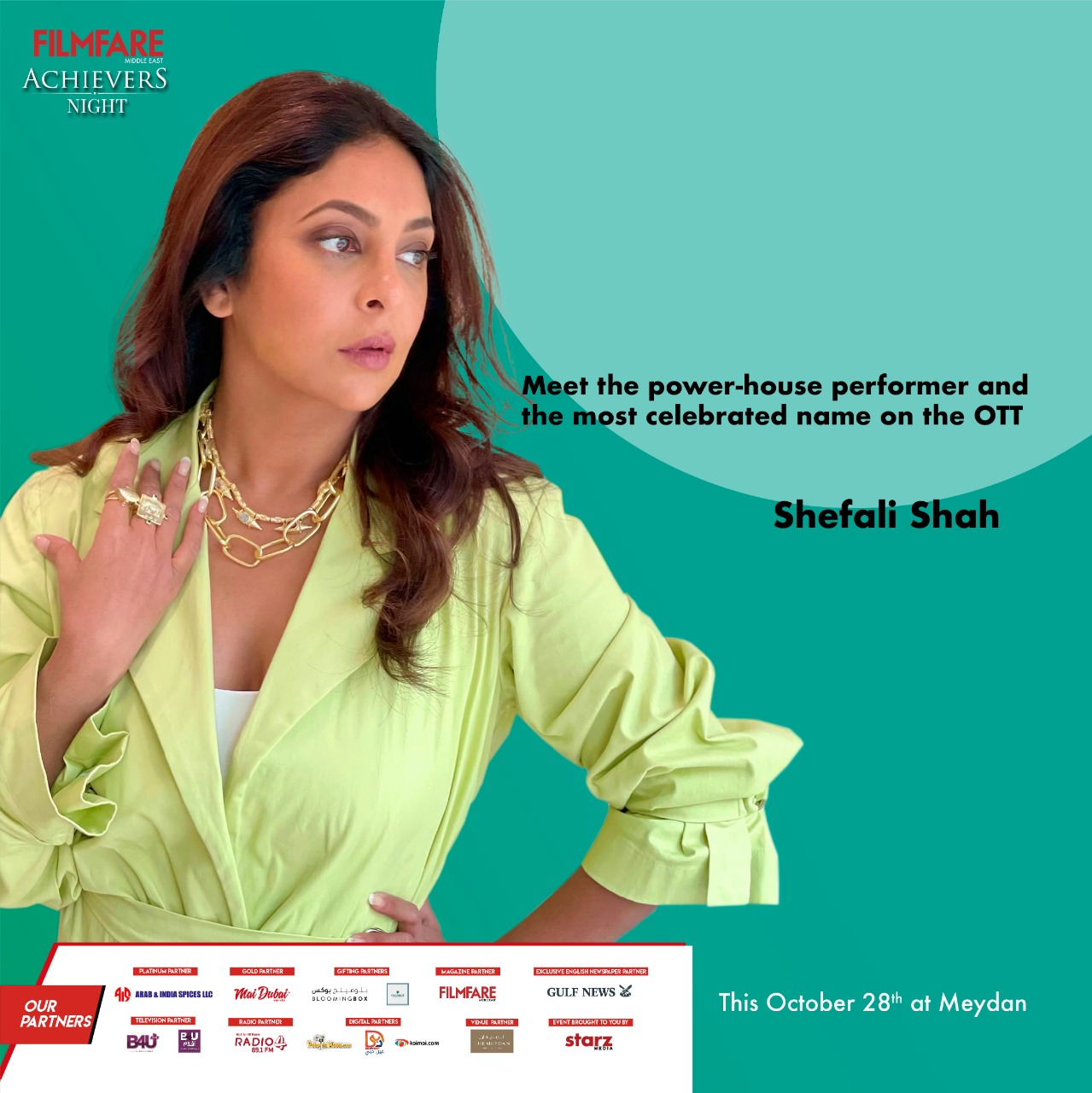 Set to rock Dubai on 28th October at Meydan, the event will also boast some of the most popular names in entertainment.   From the most sizzling LIVE performances to the most glorious honours, the evening will be full of entertainment. Dance away with glamorous stars Sunny Leone and Urvashi Rautela, sing along with Tulsi Kumar, Kanika Kapoor, Amaal Malik and Udit Narayan. 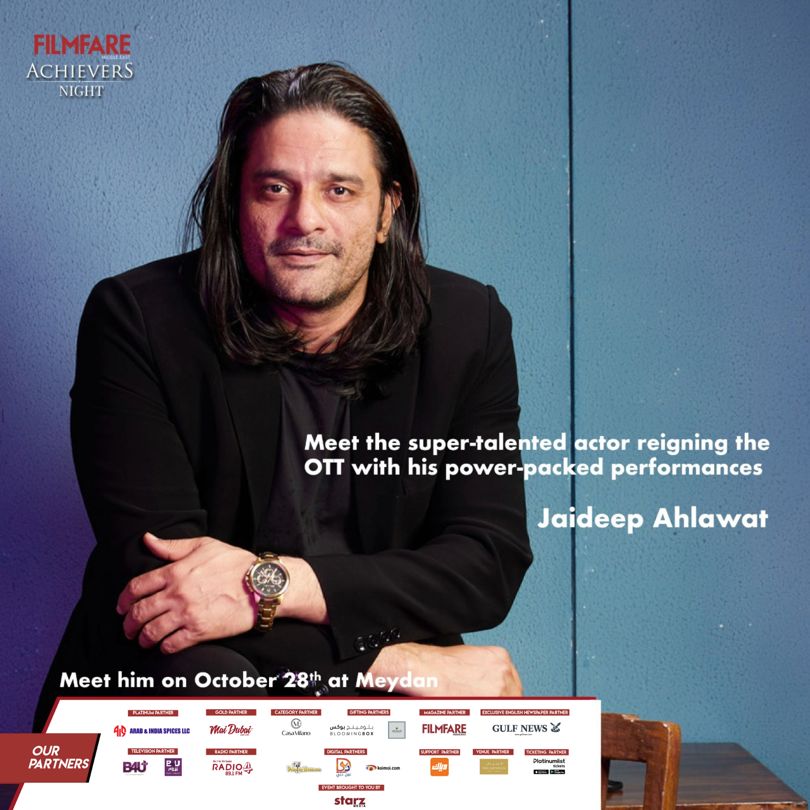 Get regaled with the star hosts Maniesh Paul who along with co-host Waluscha De Sousa will keep the tempo going. Also meet the biggest stars from across Bollywood as well as the South cinema, OTT, Pakistani and the Arab world.

4 Reasons why Jayasurya's Sunny is a Must-Watch!