The South superstar who completes 14 years in the industry today, has been quite an inspiration for fitness lovers! 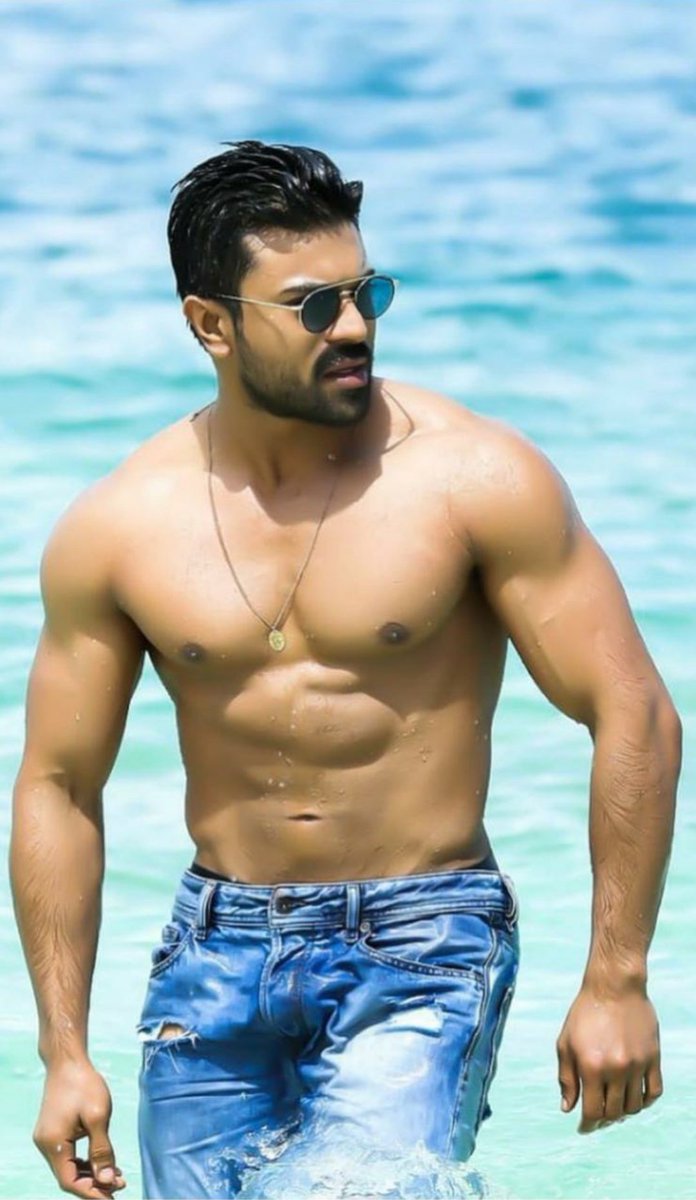 From chiseled abs to a dedicated gym and diet routine, Ram Charan is an inspiration to fitness enthusiasts all across. Here’s taking a look at some of images that will motivate you to hit the gym now! 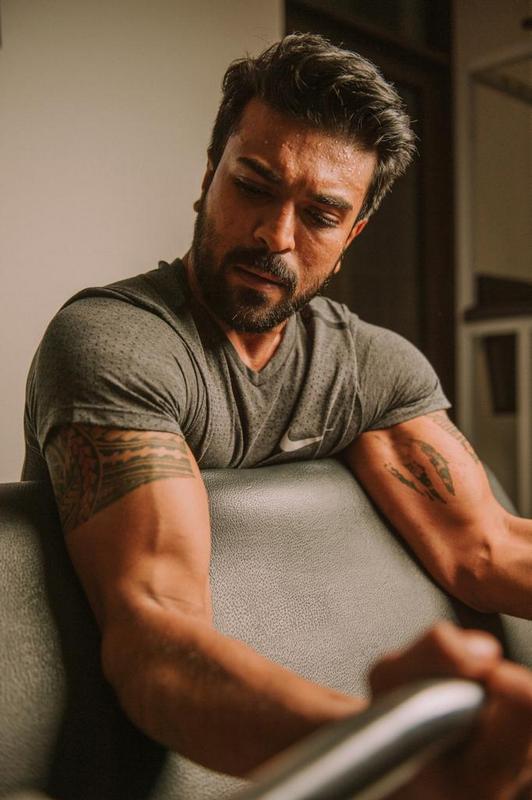 The star will soon be seen in RRR also starring Alia Bhatt and Ajay Devgn! 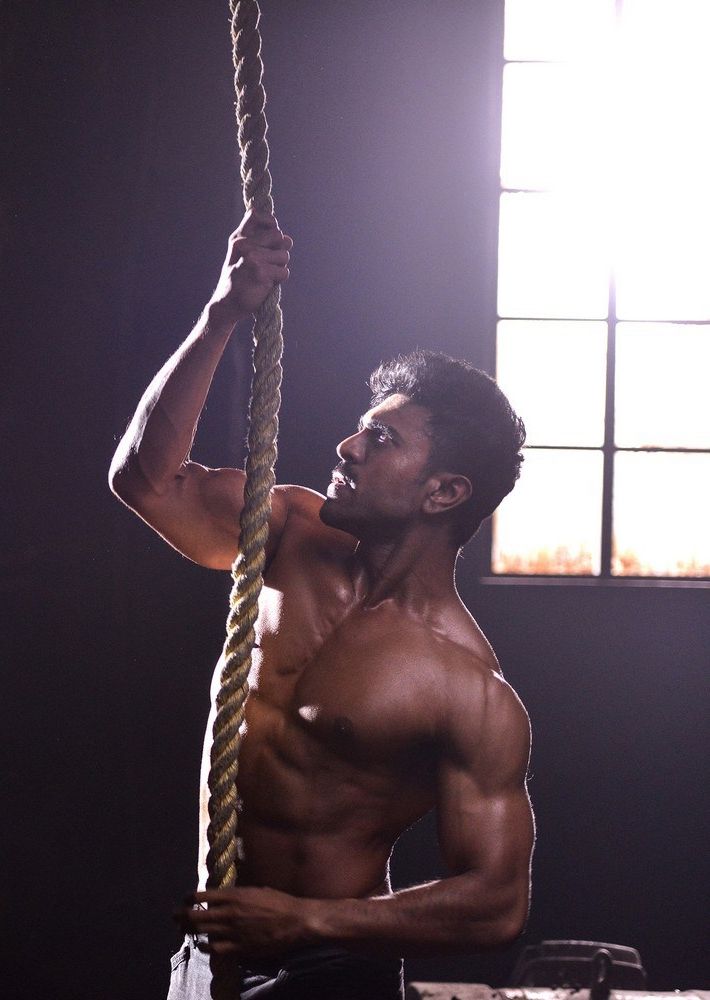 Most recently, Ram Charan’s new film with Kiara Advani had a grand launch in Hyderabad. Directed by S Shankar and produced by Dil Raju, the yet-to-be-titled film, is said to be a political thriller. 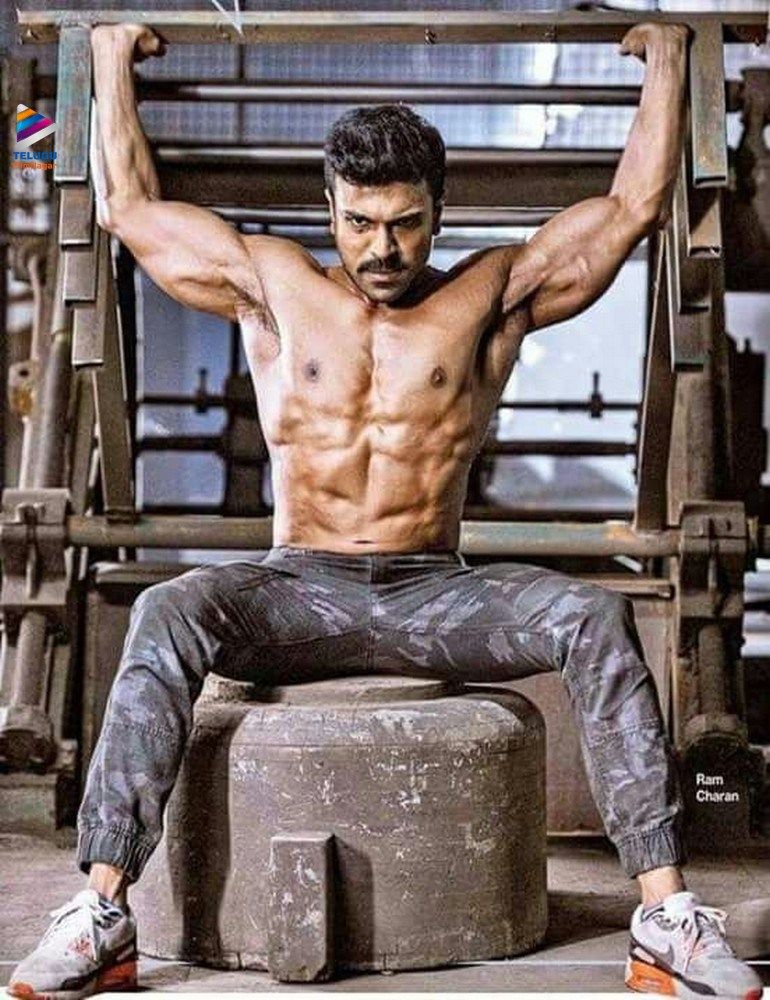 0
Aakanksha Naval-Shetye September 28, 2021
No Comments Yet