The Lion King that will be running from November 16 to December 10 in Abu Dhabi is already creating records of sorts even before its premiere. The tickets of the historical show are selling in record numbers. 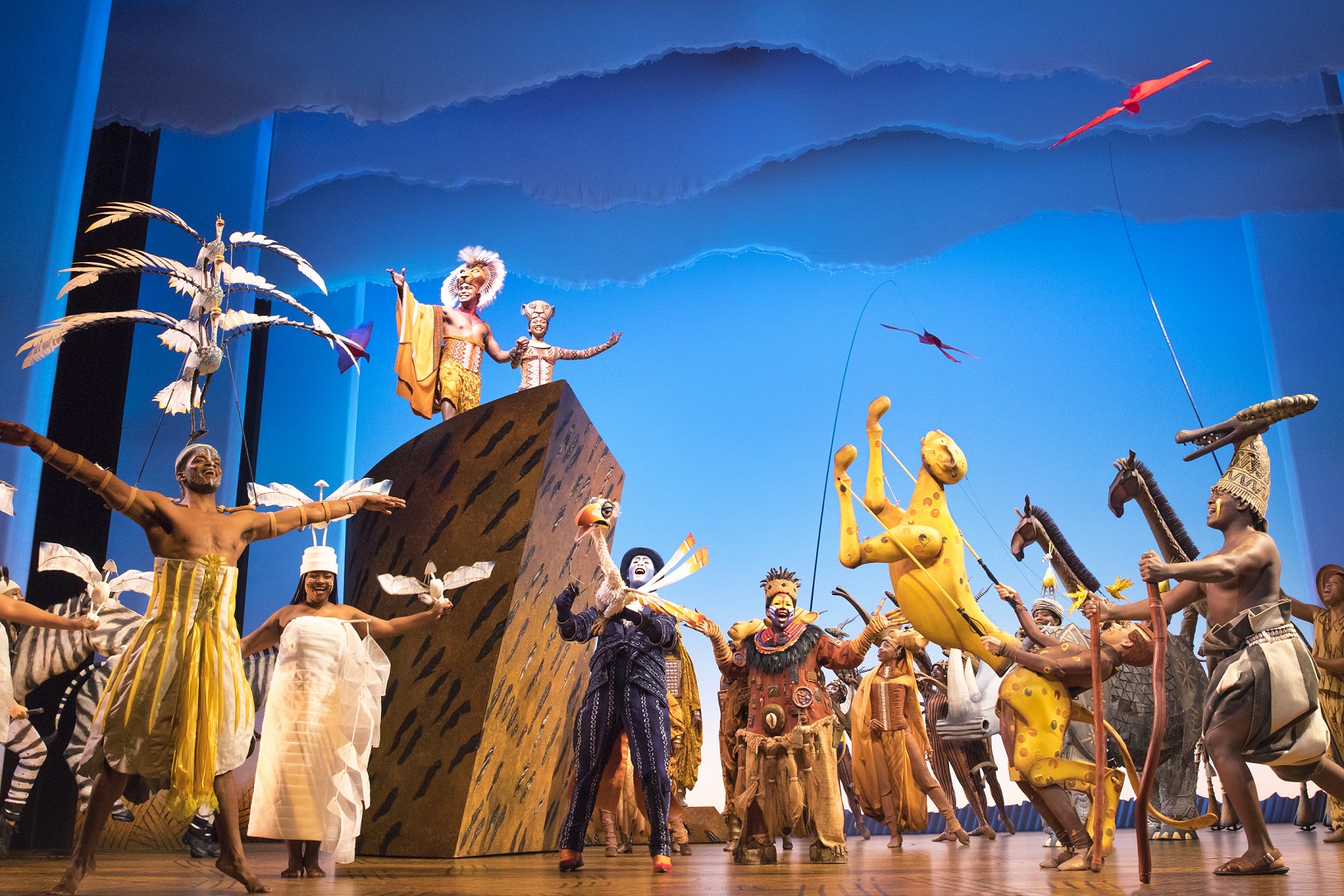 Tickets for the Middle East debut of The Lion King are selling fast, with the global phenomenon confirmed as the fastest selling musical title in Abu Dhabi’s history. With an overwhelming response from local audiences, the four-week run in Abu Dhabi is shaping up to be the theatrical event of the year, with thousands of tickets having sold within days of going on sale. The record-breaking, internationally acclaimed musical will run from November 16 to December 10 at Etihad Arena on Yas Island.

The Lion King International Tour began in 2018, prompting sell-out engagements and record-breaking ticket sales across the globe. The Manila season broke box office records within its first day of priority booking, whilst in Korea it made history when it played to the country’s largest crowd for a single production. Tickets for the historic show, now in its 25th anniversary, start from Dh200.