The legendary Omar Sharif, of films such as  Lawrence of Arabia (1962), Doctor Zhivago (1965), and Funny Girl (1968) etc now has a documentary film dedicated to him. Sharif, who spoke Arabic, English, French, Spanish, Greek, and Italian fluently, was often cast, in British and American films, as a foreigner of some sort.

Omar Sharif lit up the Dubai International Film Festival in 2009 with his self-deprecating humour, leaving the media at a press conference in fits of laughter. The most famous Arab actor in the world shifted who spoke Arabic, French and then English joked about his many roles. “I wasn’t always playing an Arab, I’ve played a German and I’ve played a Jewish American in Funny Girl with Barbra Streisand,” he said. 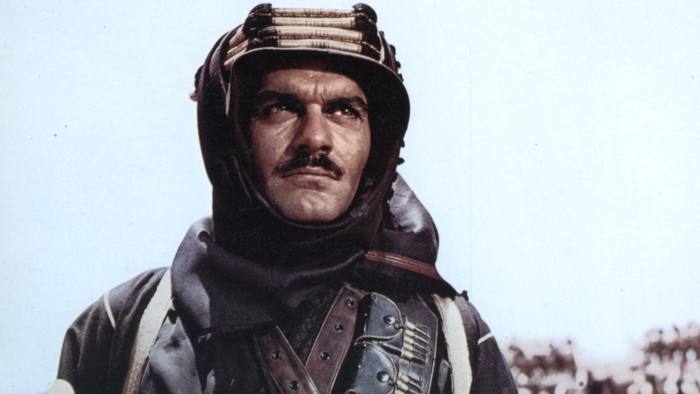 Egyptian filmmaker Mark Lotfy and Swedish director Axel Petersén have delved into the legendary Omar Sharif’s eventful career, tracing how the politics of 1950s Egypt formed the international star’s complex character. Their new documentary, “The Life and Times of Omar Sharif,” shows how the policies of President Gamal Abdel Nasser and the political climate of the time led him to change his name and convert to Islam, and later to become a world citizen individual who was at home in Cairo, Paris or Los Angeles. 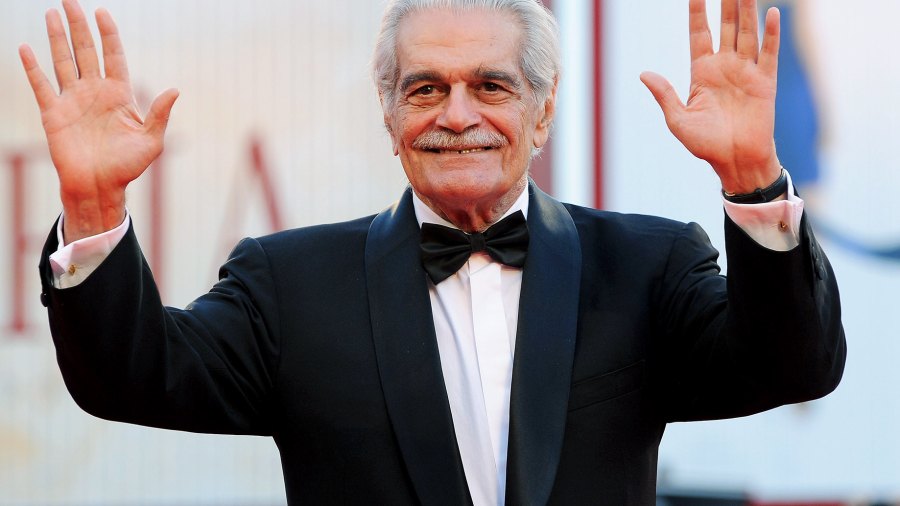 Produced by Sigrid Helleday’s Stockholm-based Fedra in co-production with Lotfy’s Alexandria-based Fig Leaf Studios and Corniche Media in London, the project is among this year’s selections at Danish doc fest CPH:DOX’s financing and co-production event, CPH:Forum, which runs April 26-30. The Life and Times of Omar Sharif reunites Petersén with Helleday, who produced his 2018 Berlin competition screener “The Real Estate,” co-directed with Måns Månsson.

Omar Sharif was seem by some as Hollywood superstar, playboy, glamour man, while he did represent the East and Egypt and reportedly played an instrumental role in bringing together Egyptian President Anwar Sadat and Israeli Prime Minister Menachem Begin together ahead of Sadat’s historic 1977 visit to Israel, which led to the Camp David Accords and the Egypt-Israel peace treaty. 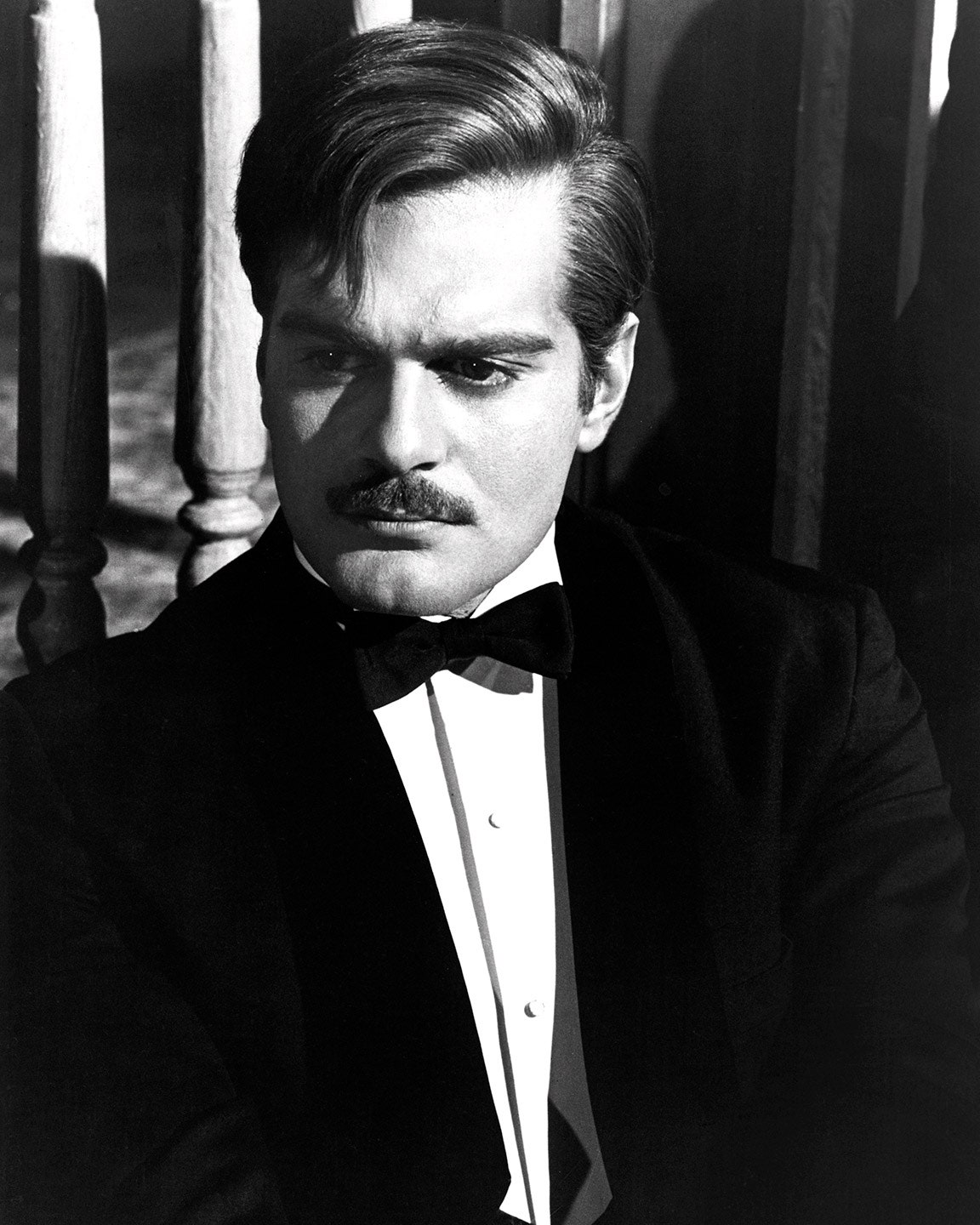 Sharif, born Michel Demitri Shalhoub in Alexandria to a wealthy Melkite Catholic family of Lebanese descent, changed his name and later converted to Islam when he married Egyptian actress Faten Hamama in 1955.

The project has so far secured financing and support from the Swedish Film Institute, Swedish pubcaster SVT and Film Stockholm as well as from Corniche Media and Leyth Productions in Tunisia. The producers are mainly looking to attach another broadcaster and find a sales agent for the film.