After the first look and first song ‘Vighnaharta’ from Antim: The Final Truth, Aayush Sharma has generated much excitement and praise as he dons a new action avatar in the role of dreaded gangster Rahuliya. The film also stars Salman Khan. 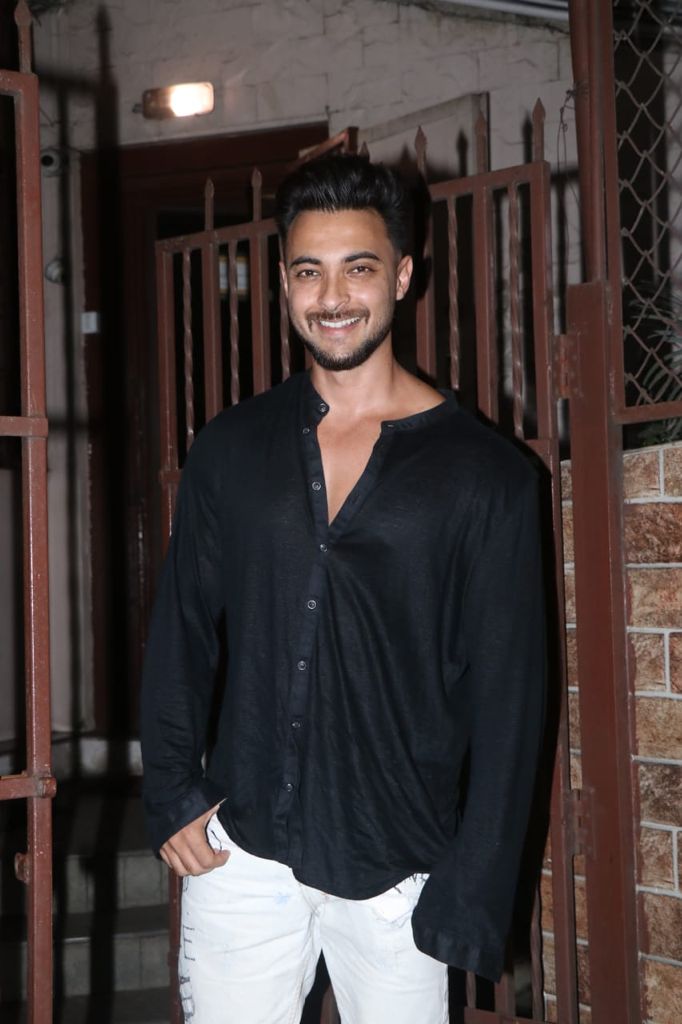 The actor was most recently seen stepping out after a dubbing session of the film, flaunting his toned body that he has transformed for the character.

Director Mahesh Manjrekar had recently revealed that Aayush shot for the song ‘Vighnaharta’ despite a fractured palm. Showcasing an inspiring transformation from the lean lovable Gujarati guy-next-door in LoveYatri to the robust, muscular and dreaded gangster in Antim: The Final Truth, Aayush has been garnering much interest.

Suniel Shetty to debut on OTT with Invisible Woman

3 Easy techniques to get rid of split ends at home!