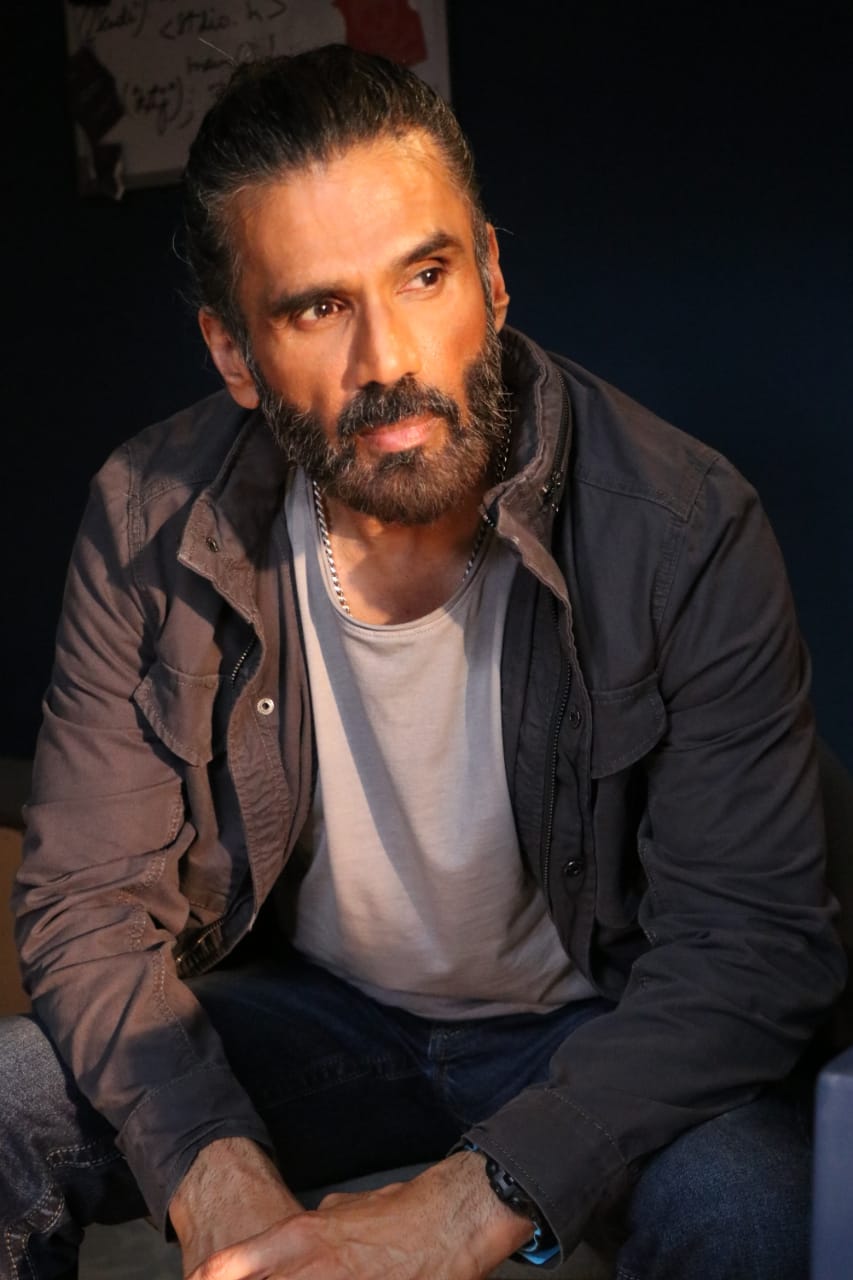 One of India’s youngest boutique film production house Yoodlee Films is now foraying into the digital space. They have just announced their first web-series. Titled Invisible Woman, the series will be headlined by action star Suneil Shetty, who also makes his OTT debut with this project. The noir action thriller series will be helmed by acclaimed Tamil director Rajesh M. Selva and will also star Esha Gupta.

Suniel Shetty says, “A web series today must have something to set it apart from the barrage of narratives that already exist, and the story of Invisible Woman immediately captured my attention. I am very happy to collaborate with Yoodlee to bring ‘Invisible Woman’ to life and to make my debut in a web series as unique as this.”

Invisible Woman is currently going on floors and will be the first of many series that Yoodlee Films will announce in the coming months, while it continues churning out feature films alongside.

Vikram Mehra, MD Saregama India adds, “We have been very effective in addressing the demand of the new emerging digital audiences for wholesome entertainment content through our slate of feature films that have found place of favour in the many OTT platforms. Films like the gutsy revenge drama Ajji, to the pathos filled National- award winning human drama Hamid, the heartland love-stories of Chaman Bahaar and Kanpuriye, to the urban social commentaries like Comedy Couple and Axone – Yoodlee Films has revelled in creating engaging narratives that don’t toe the conventional line. Now we take the leap into the world of webseries – a space that we have been itching to get into, given how consumption patterns of consumers have seen a tectonic shift to binge-watching these web-series from all over. We were waiting for the right project to come our way and Invisible Woman, headlined by the indefatigable Suniel Shetty , in an edgy action thriller, is just the right one to augur this transition.”