Gaining over 15 kgs, Aayush Sharma sports a bulked-up toned body to play a dreaded gangster in the action film Antim: The Final truth!

Ever since Aayush Sharma’s been gearing for his action outing Antim: The Final Truth that also stars Salman Khan, the actor has been working hard on his physical transformation from being the chocolate hero in his debut love story to being the macho guy.

Emerging as one of the fittest young actors of Bollywood with his rigorous workout regimes, he has been stunning everyone with his physical transformation. Occasionally offering glimpses into his exercise sessions, Aayush has shared yet another sneak peek into his workout. 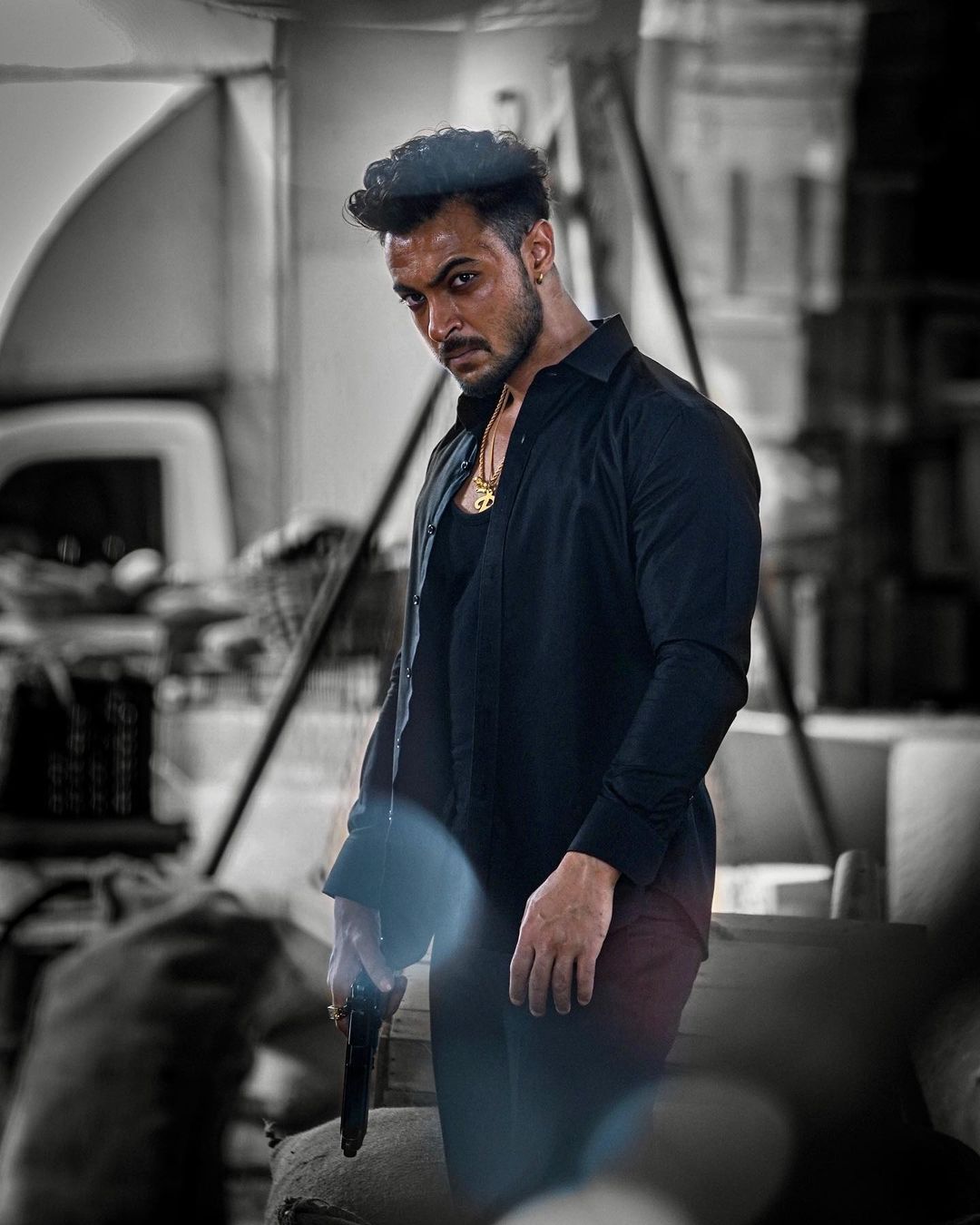 In the video, Aayush Sharma is seen having a leg day with help from his trainers as he reveals the fun behind his workout through his social media.

Enjoying a laugh at the end of the session, Aayush seems to be having a fun time at the gym. Gaining over 15 kgs for the role, Aayush Sharma sports a bulked up toned body to play a dreaded gangster in the film.

While everyone awaits to witness his transformation from a lean, lovable, Gujarati guy-next-door to a muscular, dreaded gangster, the actor is also gearing up for his other upcoming projects.