Grabbing eyeballs for his phenomenal transformation, Aayush Sharma has been creating quite a buzz with his intense look in the upcoming film Antim: The Final Truth.

After vigorously training and shooting for the action-thriller since months, Aayush Sharma has wrapped Antim. Announcing the same with a social media post, the actor shared a picture enjoying his leisure time at home. 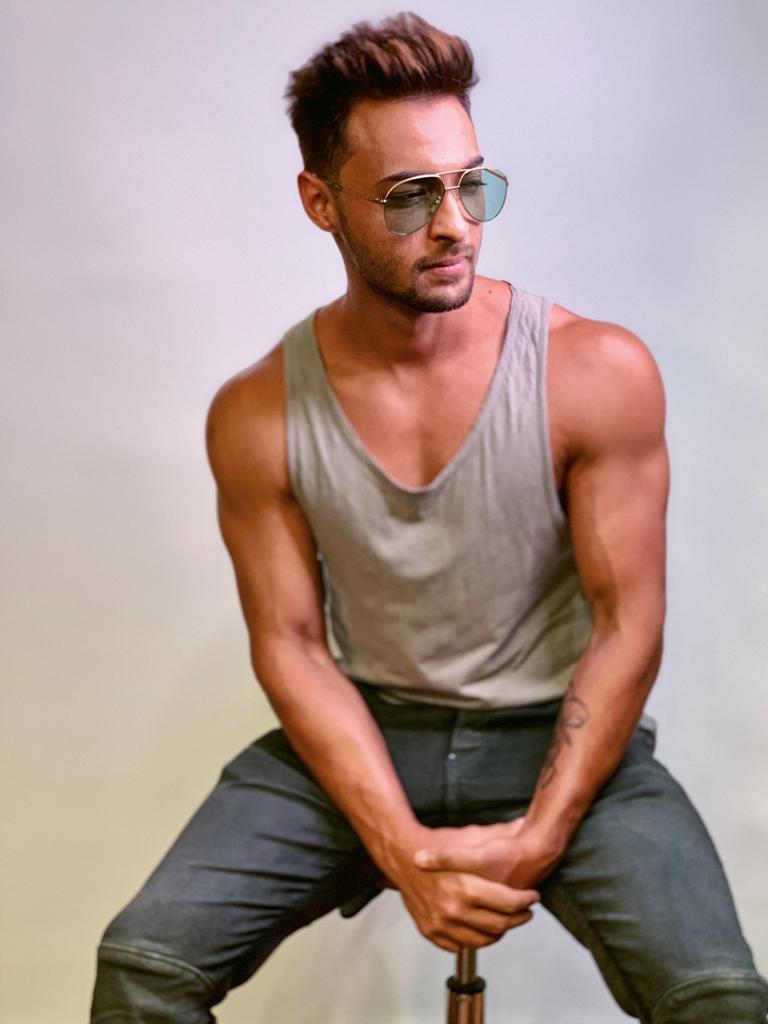 Engrossed in his tight routine with back-to-back shoot schedules across Pune and Mumbai, Aayush has been dedicatedly working on the intense character he plays in the film.

Aayush consistently shot for his first action-thriller without any breaks and now having wrapped the shoot of the film, he is currently enjoying his leisure time at home. Sharing the same he took to social media to say, “A very happy and a relaxed Sunday”.

Aayush stunned the audience with his remarkable transformation as he sported a bulked up body for his character of a dreaded gangster, Rahuliya in the film and the first looks have been much appreciated. The film also stars Salman Khan.

0
Aakanksha Naval-Shetye February 8, 2021
No Comments Yet