An absolute natural on screen, Abhay Deol’s realistic approach to acting and his cinematic sensibilities have always set him apart from being the quintessential Bollywood hero. And not surprisingly, there’s more to the actor than just his screen outings. Abhay is quite a talented artist too. His paintings too reflect his emotional awareness and genius. The actor often takes to painting human figures depicting the turmoil of the mind and the struggles of survival. Take a look at some of his paintings: 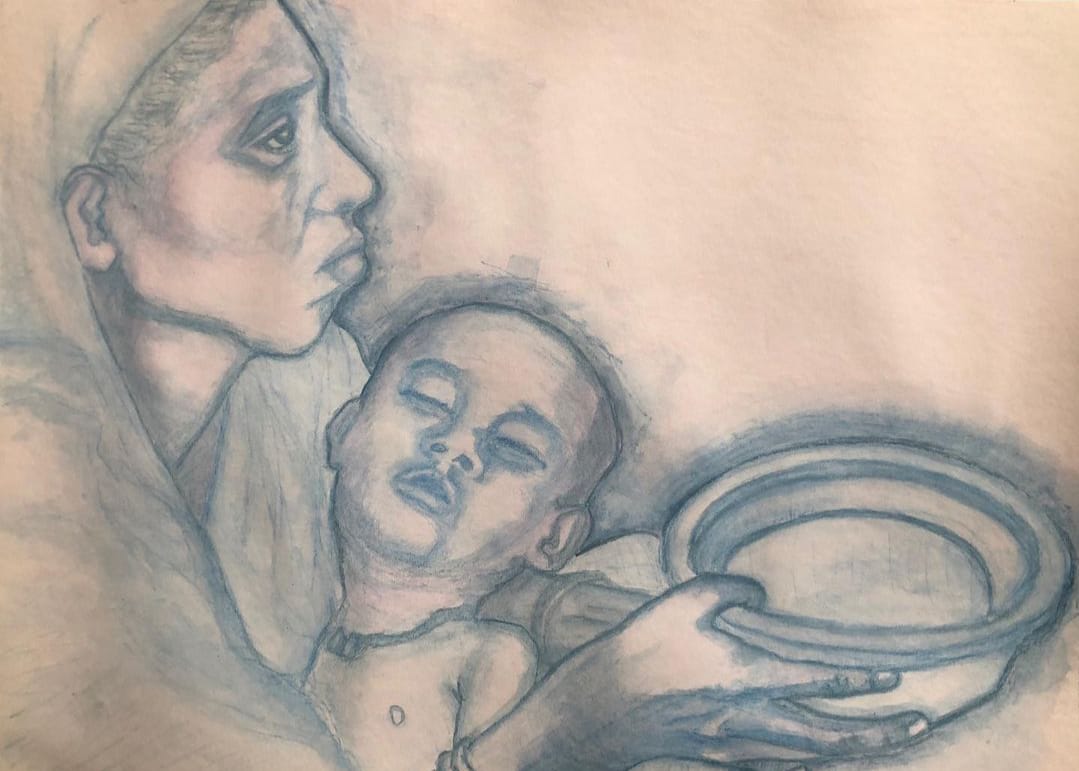 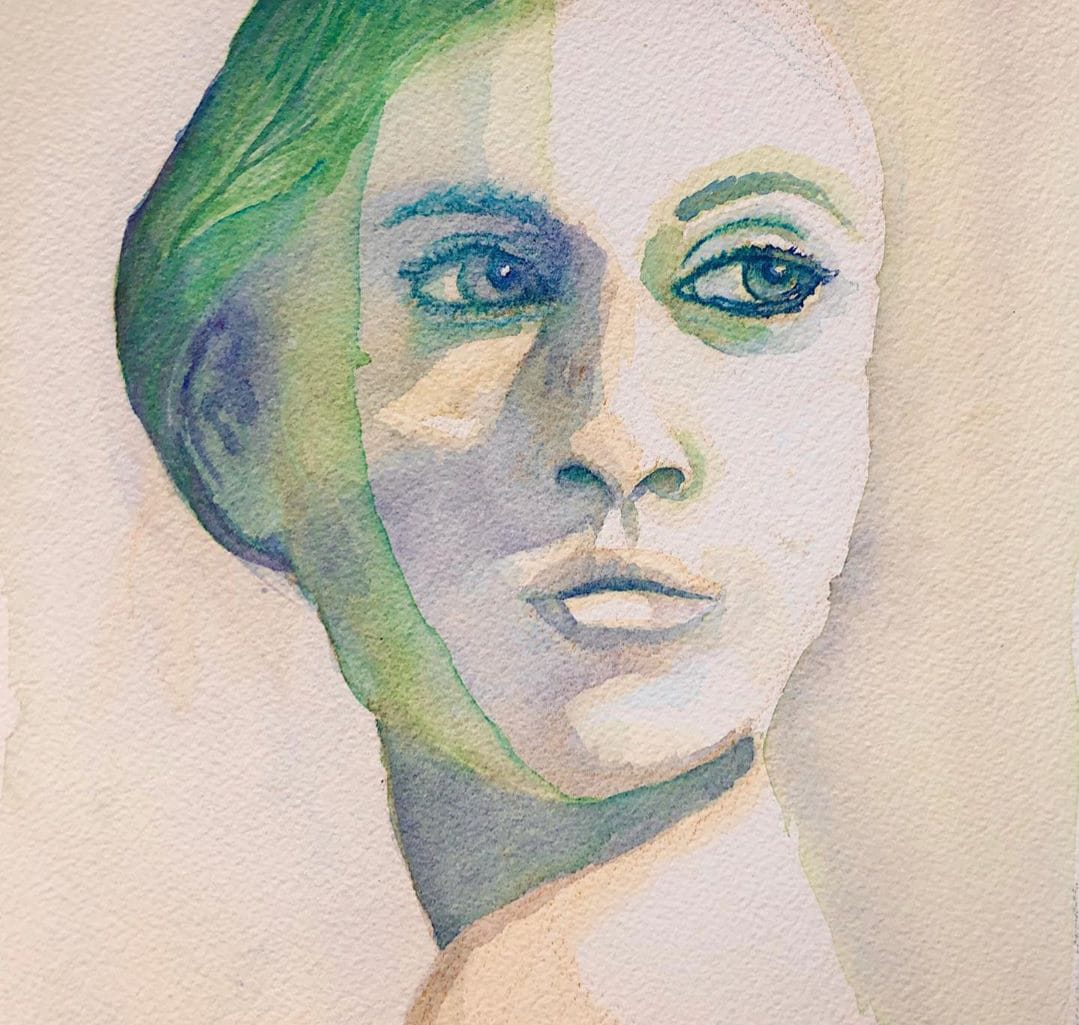 However, Abhay’s tryst with art is not a recent one. The actor has been quite passionate about painting for several years now and keeps fans updated about his works through his instagram handle. He also keeps learning new techniques and adopting new tips to better his art. The actor who’s always believed in speaking his mind and being upfront about his opinions clearly does the same when it comes to the canvas too and commands a huge fan-base as an artist as well. Check out his latest art post here: 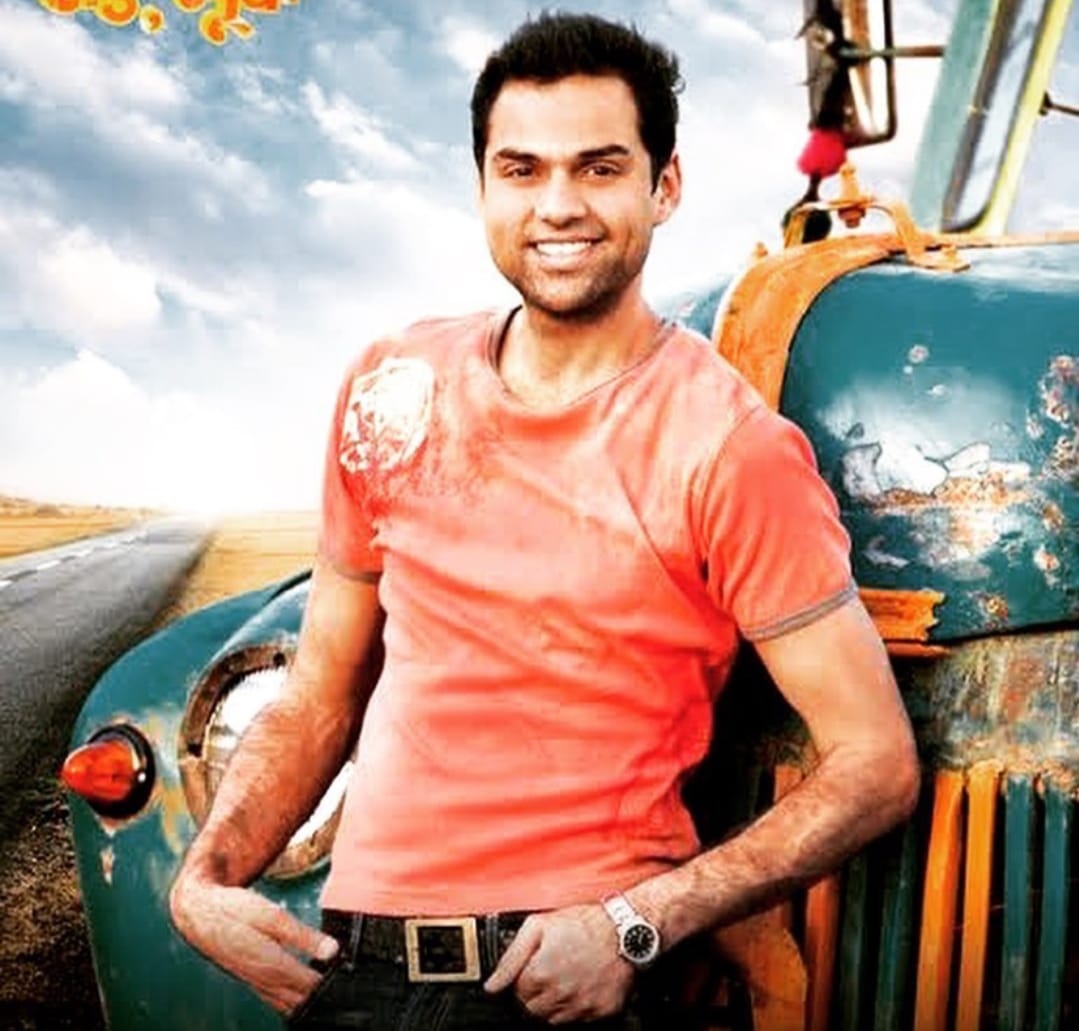 Meanwhile, the Zindagi Na Milegi Dobara star recently completed 15 years in the industry since his debut in 2005 with Imtiaz Ali’s subtle romantic gem Socha Na Tha. The actor, who has gone on to wow critics and fans with his performances, juggles effortlessly between mainstream commercial films and unconventional indie roles, playing both with an amazing flair.