Sons of the Soil: Jaipur Pink Panthers takes us through the journey of Jaipur Pink Panthers in Season 7 of the Pro Kabaddi League. Narrated by team owner and actor Abhishek Bachchan, the show follows the emotional journey of the star players, owners, staff and their families while exploring and celebrating the passion for Kabaddi across India. 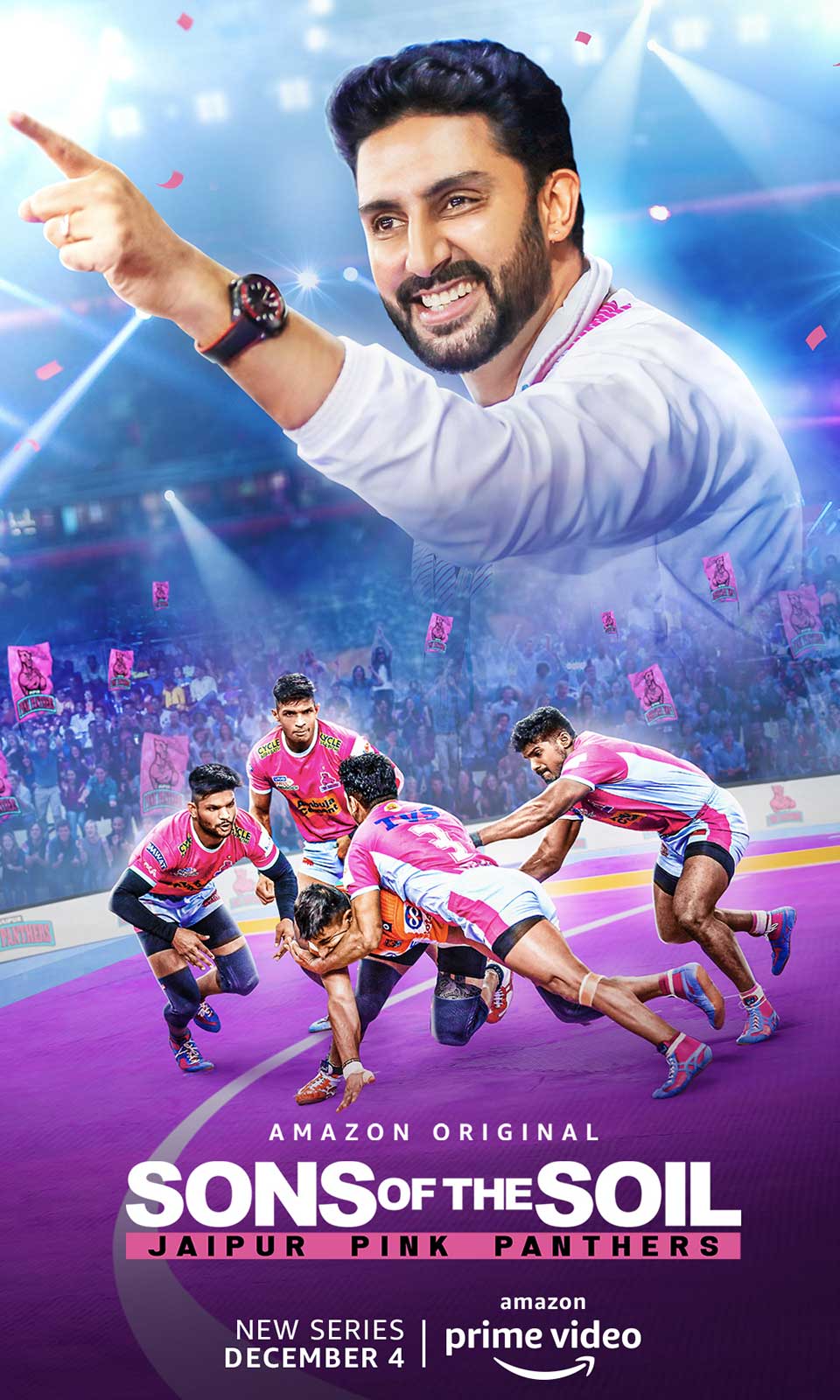 As the JPP team strives to reclaim the title that it had won in the inaugural season in 2014, we get to witness how the team’s unity is put through the ultimate test but their determination, grit and passion remains unceasing. Sons of the Soil: Jaipur Pink Panthers will join the thousands of TV shows and movies in the Prime Video catalog. These include Indian films Shakuntala Devi, Gulabo Sitabo, Ponmagal Vandhal, C U Soon, AbhishekBandish Bandits, Comicstaan, Semma Comedy Pa, Paatal Lok, The Forgotten Army – Azaadi Ke Liye, Four More Shots Please S1 and 2, The Family Man, Mirzapur, Inside Edge S1, and S2, and Made In Heaven.