Adivi Sesh, who reprises the role of Major Sandeep Unnikrishnan in the upcoming film Major, has started dubbing for his role. Directed by Sashi Kiran Tikka, the pan India film was shot simultaneously in Telugu and Hindi.

As to give authenticity to the Hindi version of the movie, Sesh is dubbing for the movie in Hindi as well. Sesh tweeted, “Starting 2022 in a #Major way! Commenced the Hindi dubbing for #MajorTheFilm TODAY. Let’s do this.” 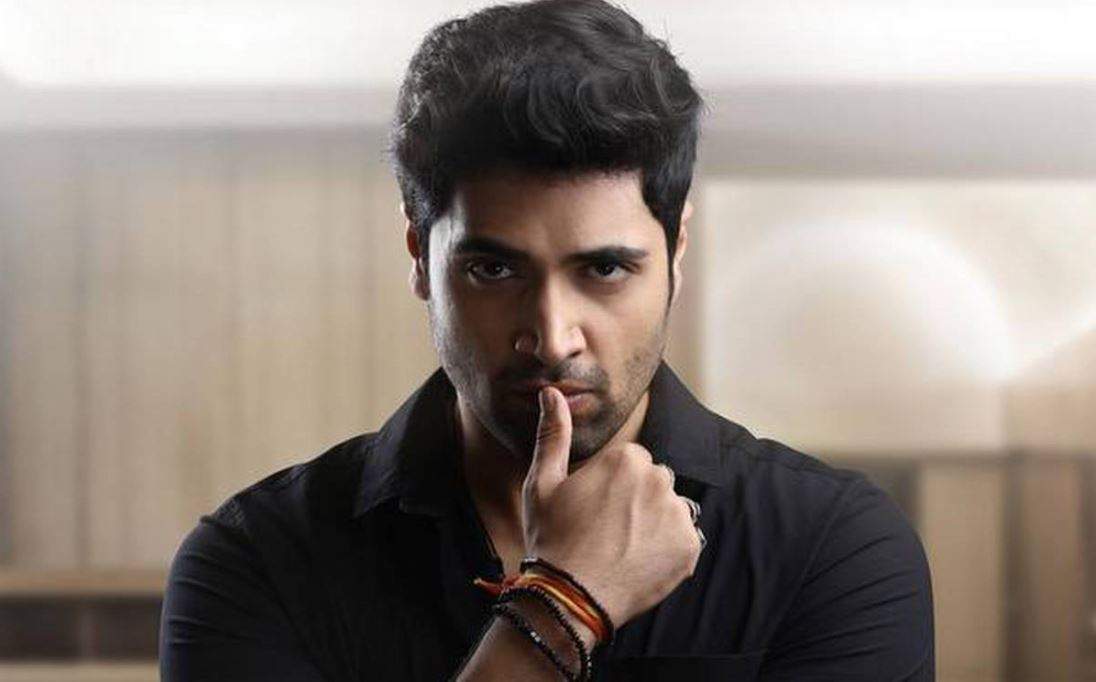 The actor who underwent a complete makeover for the film, has also performed his own stunts. Bringing to screen the untold story of Major Sandeep Unnikrishnan, the multilingual film Major traces the braveheart’s journey from childhood, teenage, glorious years in the army to the tragic events of the Mumbai attack where he martyred, touching upon the different aspects of his being.

Mounted on a large scale, the team earlier shared the teaser, with a surge of emotions, the visually stunning teaser struck a chord with the audience generating anticipation for the film.

Sobhita Dhulipala, Saiee Manjrekar, Prakash Raj, Revathi and Murli Sharma are the other prominent cast of the film that will be released in Hindi, Telugu and Malayalam.

Produced by Sony Pictures Films India in association with Mahesh Babu’s GMB Entertainment and A+S Movies, Major is slated to have a worldwide theatrical release on February 11, 2022.

Kartik Aaryan's on a roll in 2022 with THESE 5 mega-projects!