As we gear to celebrate Independence Day on August 15, here’s taking a look at 4 binge-worthy inspiring shows on AltBalaji: 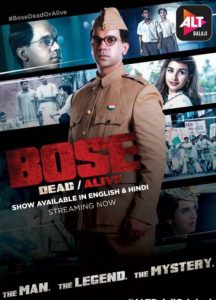 The show sees Bollywood actor Rajkummar Rao play the role of Freedom Fighter Netaji Subhash Chandra Bose and deliver one of his career’s best performances. He dives into the skin of the character so seamlessly that you will find yourself standing up and saluting the freedom on many occasions. Viewers who wish to witness the patriotic, courageous journey of Netaji should definitely treat themselves with this show as it also deals with his journey from being a rebellious student to a popular leader. What makes the story a gripping narrative is that it delves into the widespread speculation surrounding Netaji’s death. Alongside Rajkummar Rao, Naveen Kasturia, Alexx O’Nell, who star in prominent roles which show an absolute must-watch. 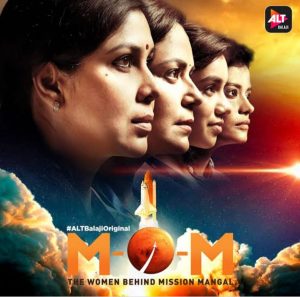 The web-series is a fictional adaptation of real-life heroes at ISRO who worked on Mangalyaan and played pivotal roles in making the mission a success against all odds. It is an inspirational story of the faith, grit, and determination displayed by four lady-scientists at the ISA (Indian Space Agency) who overcome insurmountable technical and financial challenges as well as time pressures to mount the successful mission over mars. The show stars some of the most prolific actors Sakshi Tanwar, Mona Singh, Nidhi Singh, Palomi Ghosh in lead roles. The gripping story of these four scientists, who have the passion and will, is inspiring. 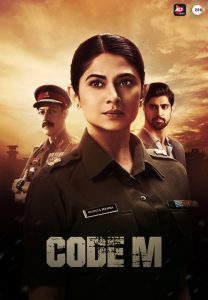 The show sees television star Jennifer Winget playing the role of Monica, an Indian Army lawyer, as its protagonist. In the center of a conspiracy plot in a military encounter, one would certainly expect Monica to come up short, but she answers every challenge and each critique in some style to come out on top in the end. The challenges faced by her are something worth watching out for, and this show will leave you asking for more due to its star cast and the outstanding storyline. The show also stars the handsome Tanuj Virwani as Angad Sandhu. 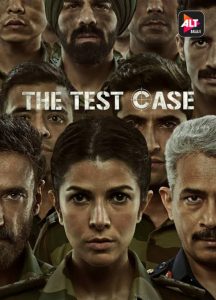 This show stars Nimrat Kaur as Shikha Sharma. Donning the role of an applicant trying to be the first female commando in the Indian army, Nimrat went on to receive acclaim and plaudits for this path-breaking role. Watching her challenge the male-dominated academy is nothing short of inspiring to say the very least. Captivating the audience in each scene, here’s a show that will keep you hooked right till the very end. The show also has Bollywood actor Rahul Dev and Akshay Oberoi, who won the audience’s heart with their power-packed performances.

Make way for the Coronials!

Ayushmann, Randeep and Rajkummar are the top 3 choices for the makers of ‘Swatantra Veer Savarkar’

Janhvi Kapoor aims to spread positive stories during the pandemic. Click for more!