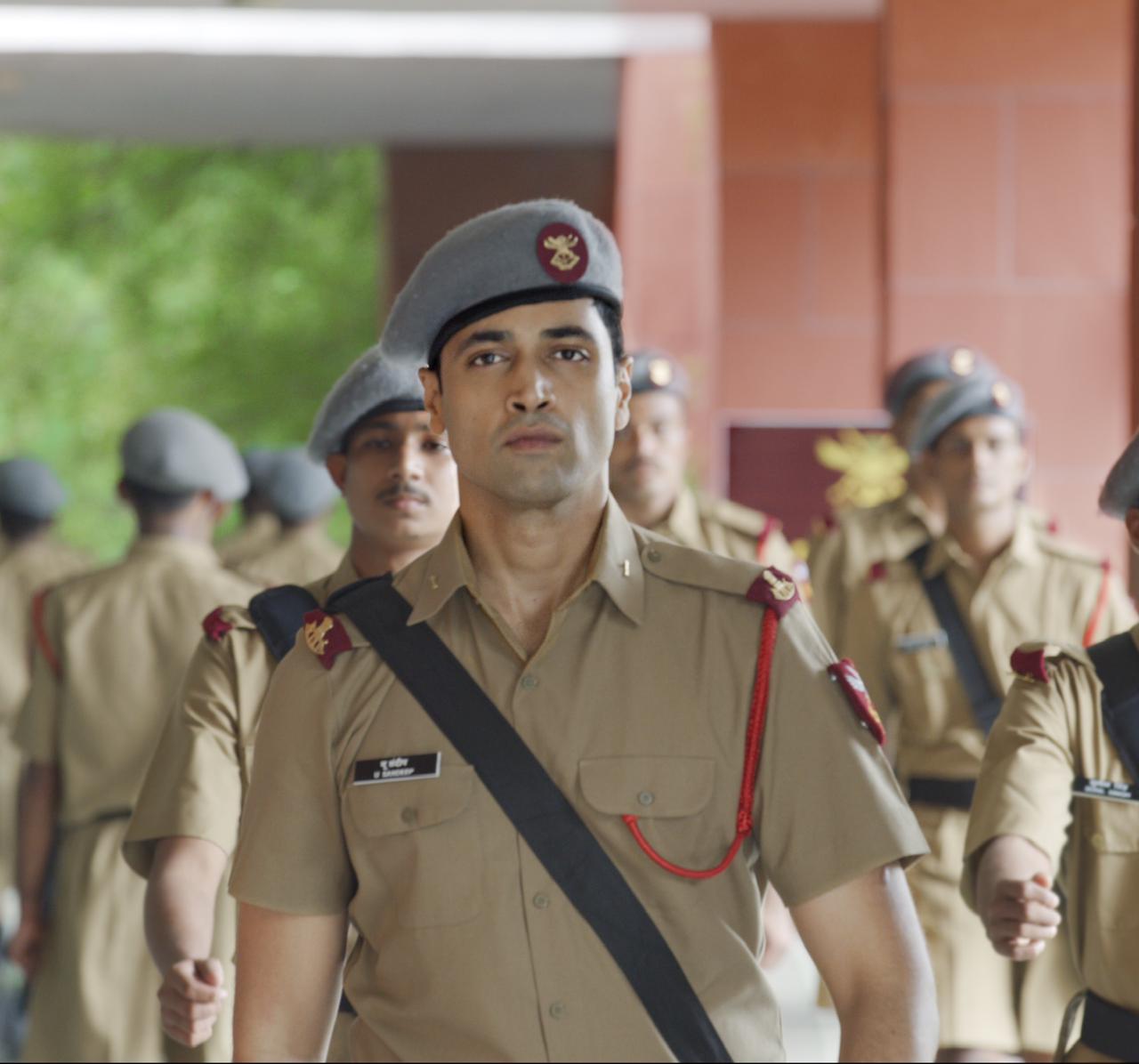 On the occasion of Adivi Sesh’s birthday on December 17, the actor has confirmed that he has signed 2 mega Pan India films. One film is slated to be a mind-bending spy thriller, and the other one is an official remake of an Oscar-winning film.

Meanwhile, the actor will be seen in the much-awaited film, Major, which will be released in Hindi and Telugu. As the movie marks his debut in Hindi cinema. Adivi plays the lead role of Major Sandeep Unnikrishnan, who sacrificed his life for the nation during the 26-11 terrorist attack in Mumbai on November 26, 2011. The trailer has already created a strong buzz in the trade as well as with the audiences that cements the actor’s star power. 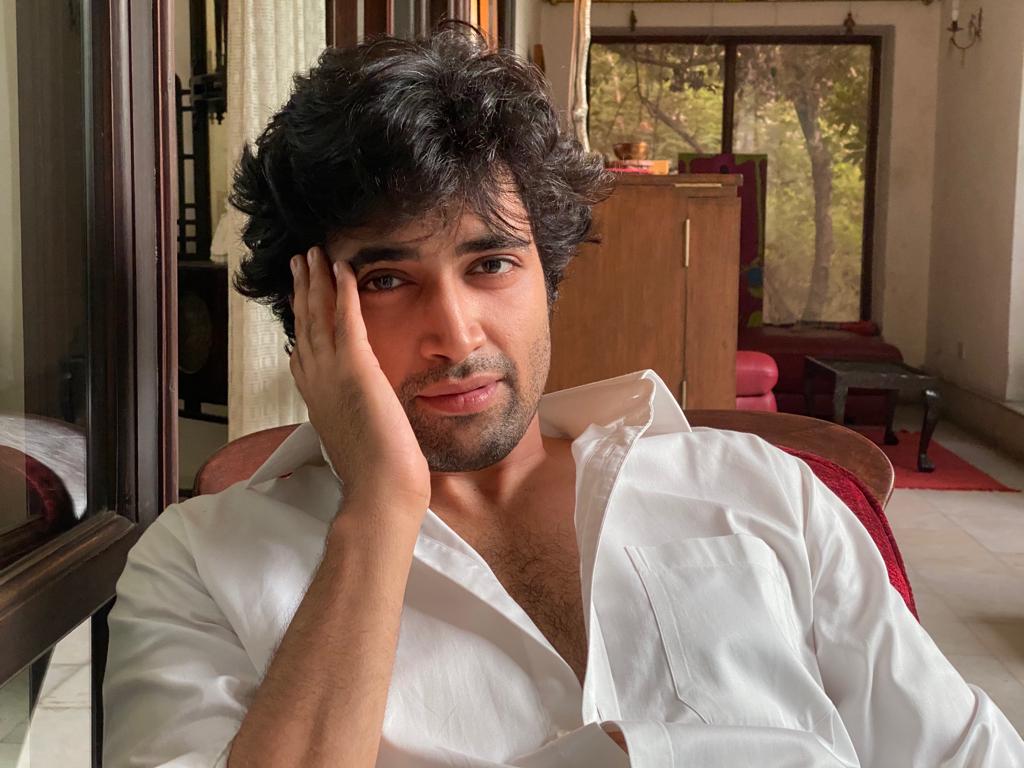 Speaking on his birthday, he says, “This year after a long time, I will have a smile on my birthday because this year, after a long time, I will get to spend it with my mom and dad, who have moved here from United States, they were living there for a while. I usually get to miss my birthday or celebrate it on video camera, because they are somewhere else and I am somewhere else so this will be good, to be able to spend it in person with them means a lot, especially in this pandemic. Also, I am looking forward to the efforts of the entire team that has put together Major, and also what the country thinks of it, and the Hindi space as well, I am excited to see the reaction that a dilliwala has to this film, to the operation of 26-11, to a life well lived, I am so curious to see how India’s son truly reaches out to all of India. I am also fortunate and thankful that even before the release of Major, I have got a couple of projects signed that are all Indian films, and will be made in Hindi as well and will be Pan Indian releases. They will cater to a Hindi market, rather than just being dubbed, so the idea is to make them authentic and relevant to an audience across India, rather than just an opportunity to expand my market.”

The best five foundation brushes for a flawless makeup look!

It’s action all the way for Prabhas with 4 epic actioners!