Ever since Karan Tacker’s latest OTT cop-drama Khakee: The Bihar Chapter released, the series has been grabbing the attention of the masses for its hard-hitting story and remarkable performances, making it the top trending show in not just India but also the world markets. Audience have been raving about the show’s lead Karan Tacker, who impresses with his effortless charm in a Khakee uniform as IPS Amit Lodha, making his way into the list of Bollywood’s most desirable men in uniform.

Over the years, Hindi entertainment industry has witnessed endless cop-dramas, however, only a few on-screen police officers have managed to create a long-lasting mark on the minds of the audience with their compelling personalities. Here’s a look at the top favourite Men in Khakee Uniform: 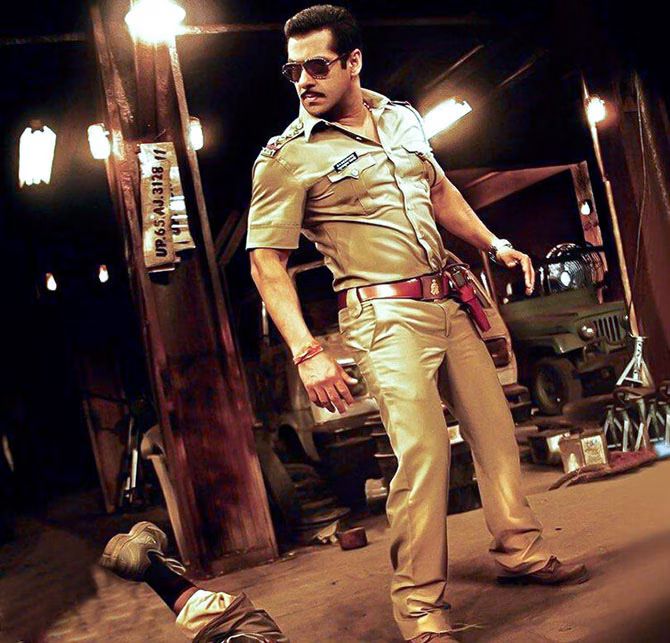 While Salman Khan had played a police officer on screen earlier, it was only with Dabangg that his cop-avatar became a brand in Bollywood. Khakee uniform with a belt and his signature sunglasses, became a fashion statement across the nation and continues to make him one of the favourite reel police officers of India. 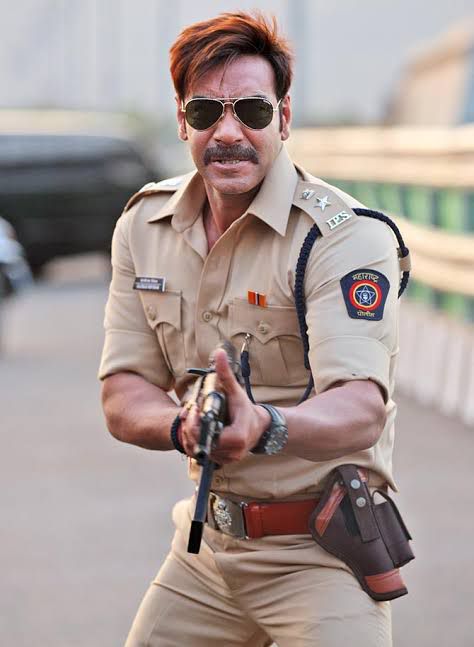 Making the entire theatre roar with whistles and applause, Ajay Devgn’s entry as Singham is an unmissable sight! Marking the beginning of a cop universe, Ajay Devgn as Singham is one of the most popular and loved police officers of Indian entertainment industry. 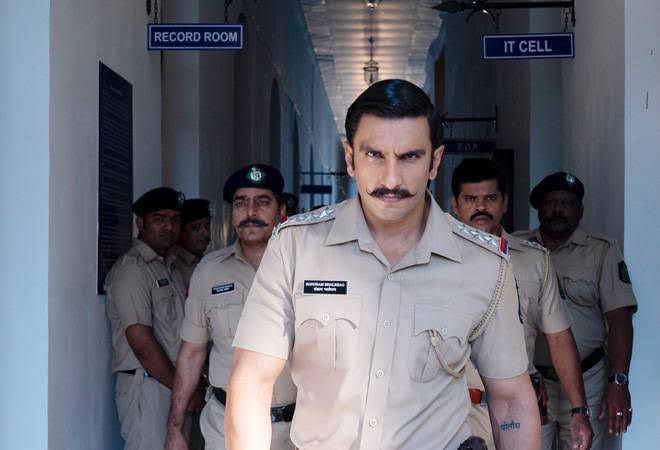 The youngest police officer in Rohit Shetty’s cop universe, Ranveer Singh created an uproar with his unmatchable swag and infectiously energetic personality as Simmba. One of the best-looking men in the business, Ranveer instantly became even more desirable with his Khakee uniform, moustache and gelled hair look, making his way into the list of the sexiest on screen police officers. 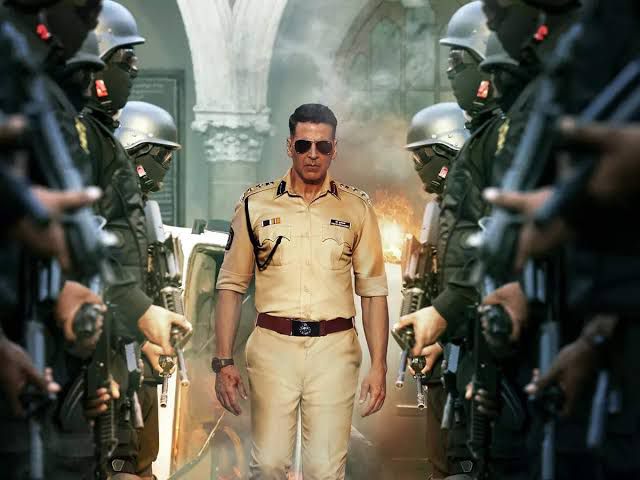 Having unfolded the different aspects of a police officer with a long list of cop-dramas to his credit, Akshay Kumar, however, charmed the audience the most with his style and confidence as Sooryavanshi. From entry with a helicopter to his rugged yet sexy look, Akshay Kumar in Sooryavanshi had our hearts racing as the Man in Khakee. 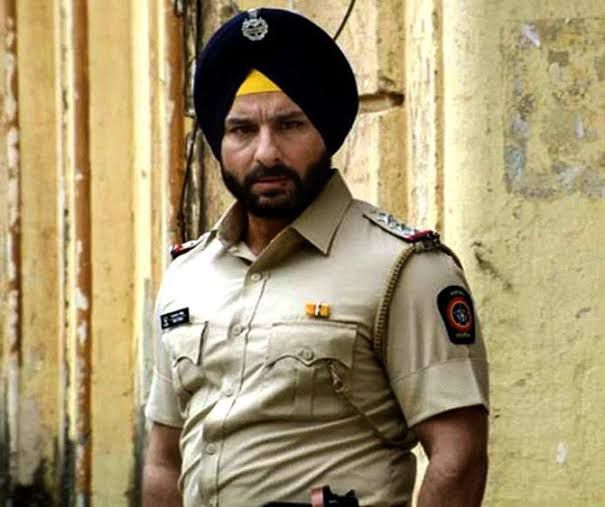 One cannot question the elegance and sophistication that Saif Ali Khan brings to the table in any role. The royalty ensures to exude his regal charm to his characters, the same could be proven with his portrayal as Inspector Sartaj Singh from Sacred Games. Khakee uniform and a turban created a rage across the internet, owing to the flair of Saif Ali Khan. 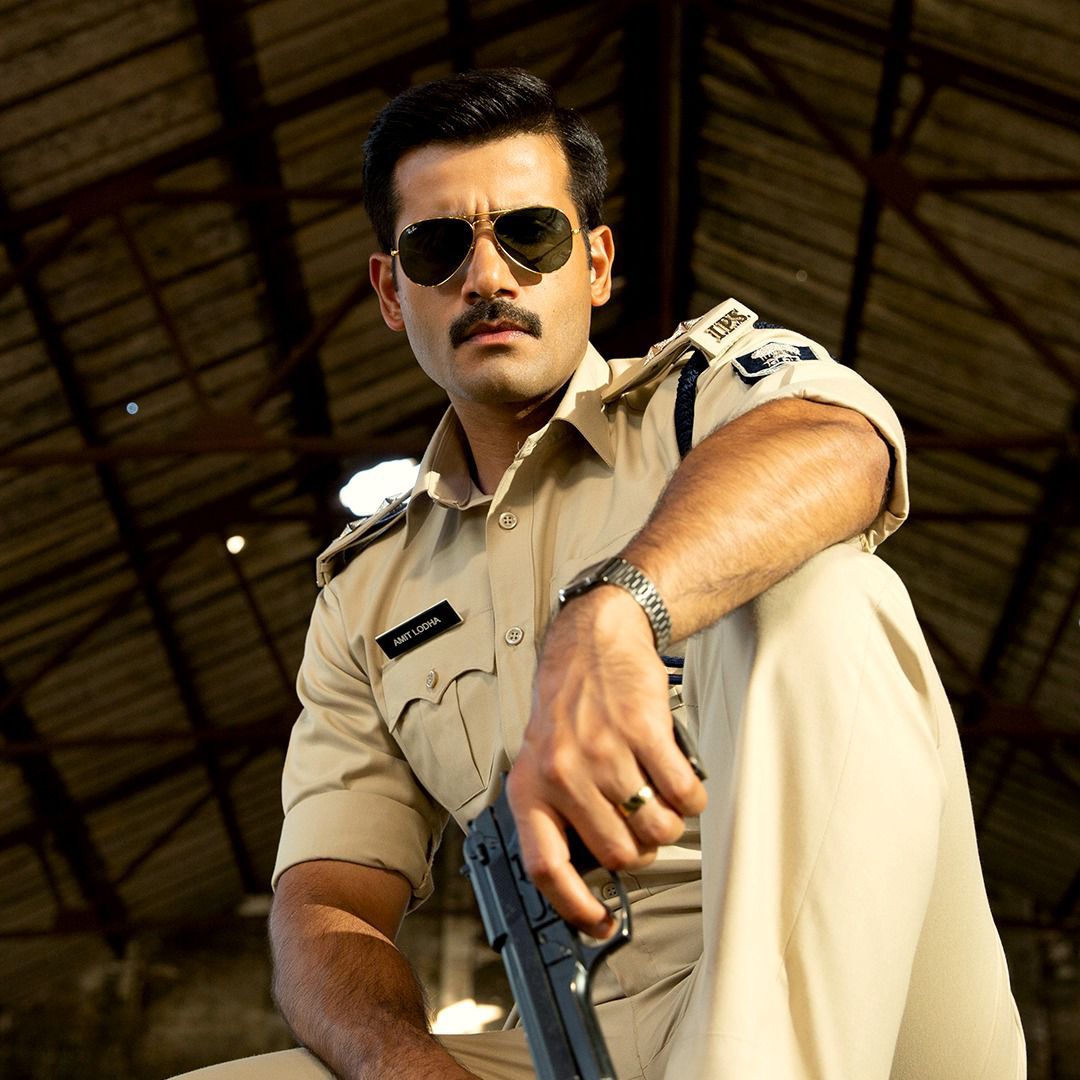 The latest addition to the list is Karan Tacker in Neeraj Pandey’s Khakee: The Bihar Chapter. Known for his chocolate boy looks and glam avatar, Karan shed his image to slip into the role of IPS Amit Lodha!

Aamir Khan in Talaash: The Answer Lies Within 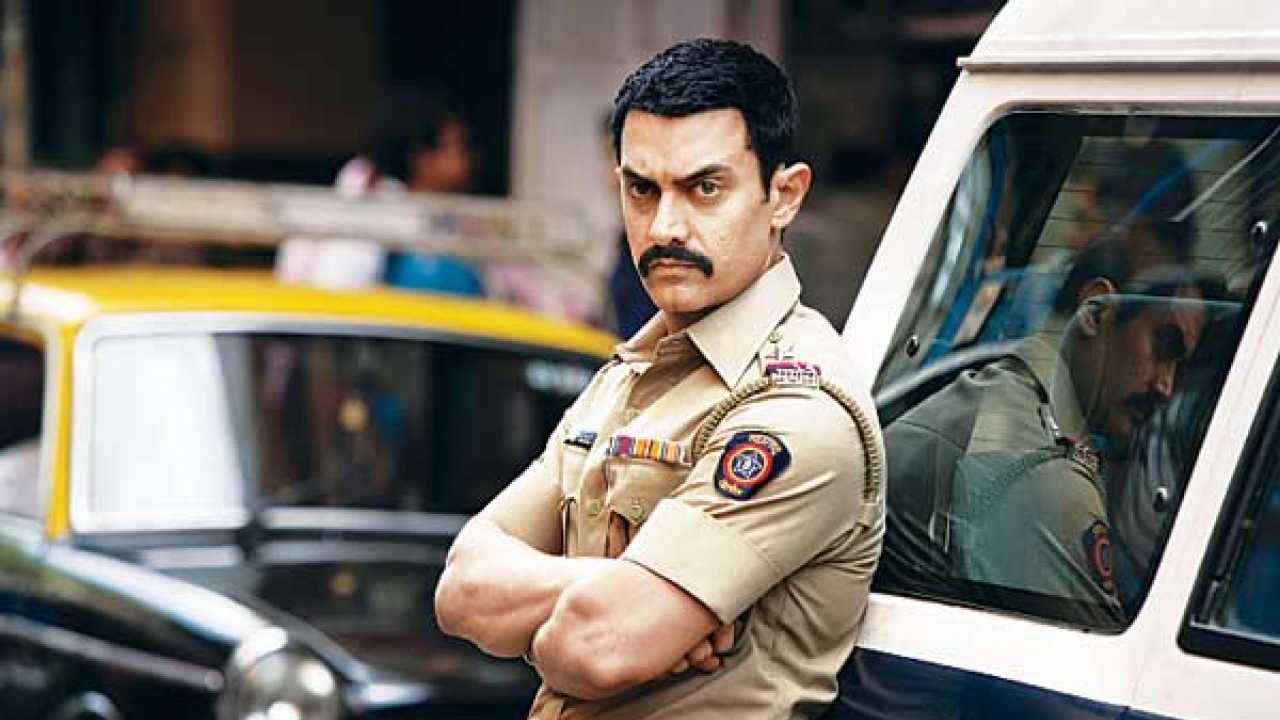 The perfectionist played the cop fighting his loss along with solving a crime to the tee in this Reema Kagti directorial.