Jacqueline Fernandes, Nushrratt Bharuccha star alongside the Bollywood superstar in this Abhishek Sharma directorial that went on floors today (March 30) 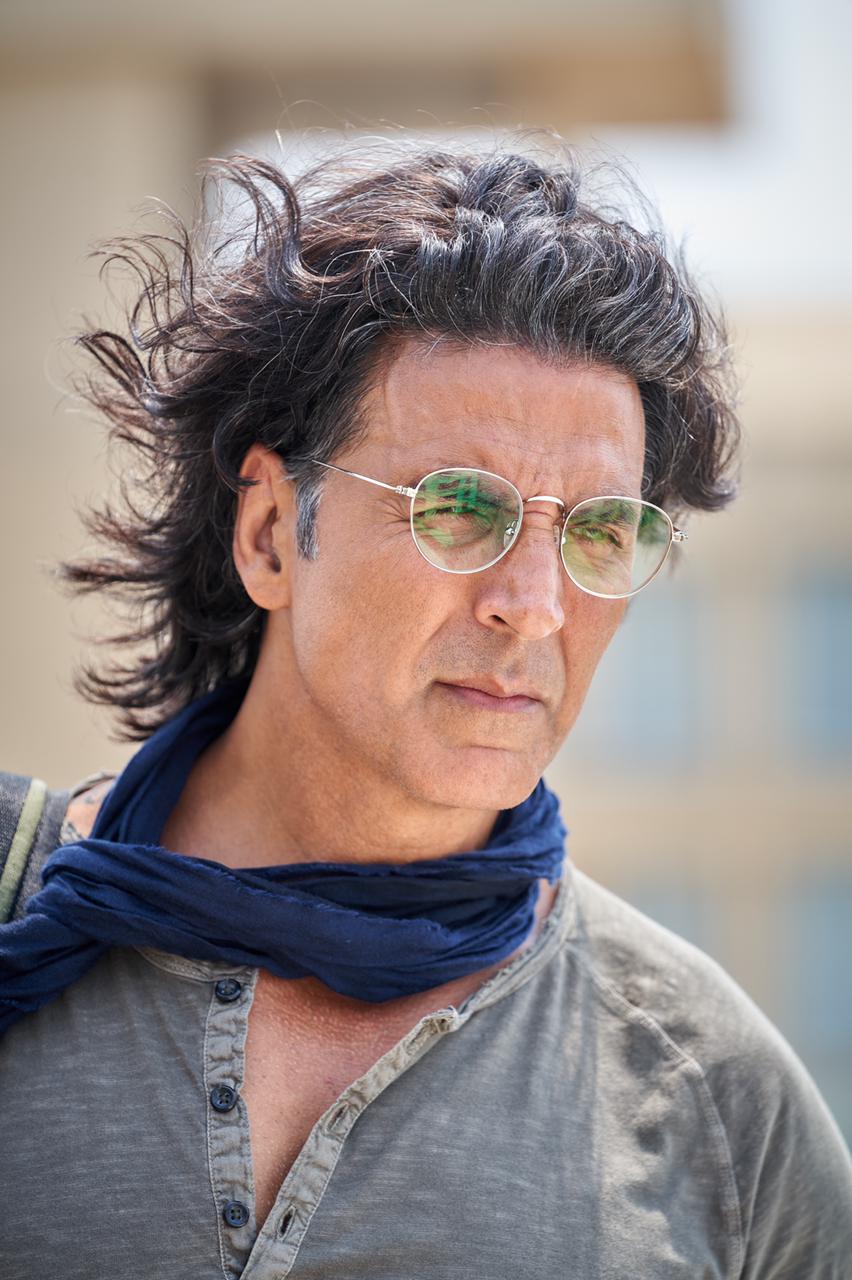 Akshay Kumar – who has a string of really exciting mega-films to look forward to in the year ahead – started the shoot of Ram Setu today (March 30). The film also stars Jacqueline Fernandes and Nushrratt Bharuccha alongside the Bollywood superstar. The star with his leading ladies had recently gone to Ayodhya for a day to attend the mahurat, and returned back home to Mumbai post that.

Akshay took to his social media and unveiled his new look as an archeologist in the action-adventure drama film. Saying that the film is a special one for him, he wrote: “The journey of making one of the most special films for me begins today. #RamSetu shooting begins! Playing an archaeologist in the film. Would love to hear your thoughts on the look? It always matters to me.”

What To Watch This April?