State of Siege: 26/11  that won a lot of critical acclaim last year now has another story from the studios of  ZEE5. The platform has recently announced State of Siege: Temple Attack. The makers have roped in Akshaye Khanna to lead the cast as a special task force officer.

Talking about working on a film, Akshaye shares, “To be able to wear “the uniform” without taking the oath of the ultimate sacrifice. This is a privilege that only an actor is afforded. My only focus during the making has been not to disrespect that privilege.” 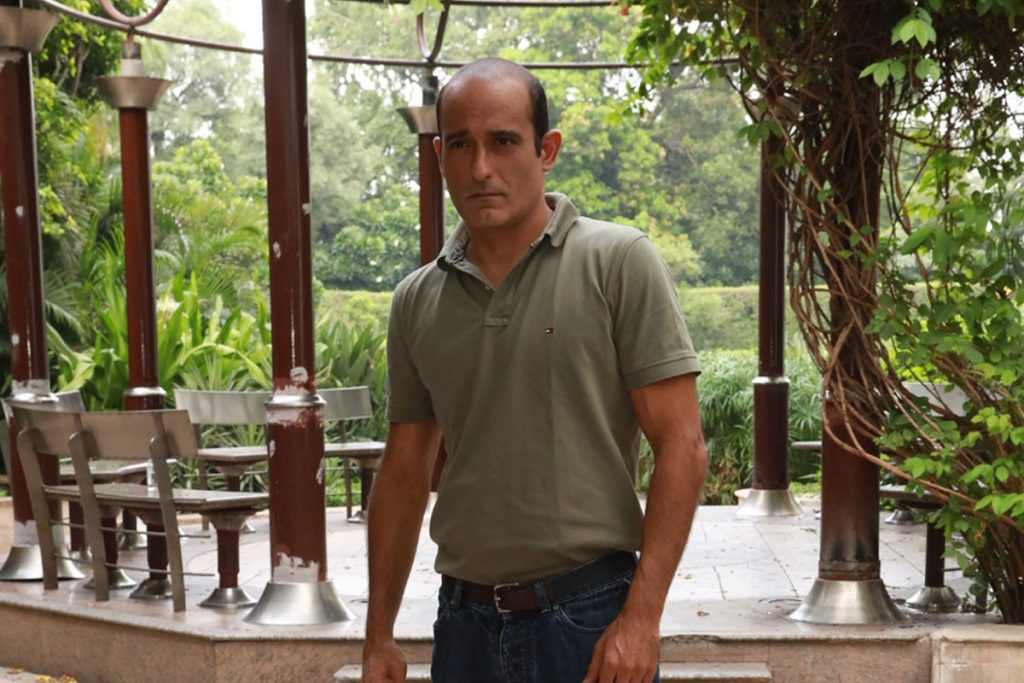 “Very rarely have we highlighted the role of the Indian commandos in neutralizing attacks by our enemies. The State of Siege series was designed to give their perspective and contribution. The success of State of Siege: 26/11 encouraged us to tell these stories further and the obvious extension for us was to chronicle the events of the temple attack that shook the nation. Akshaye’s demeanor and craft make him the perfect fit to lead this narrative and we’re more than excited to be partnering with ZEE5 again on this one”, says Abhimanyu Singh, CEO, Contiloe Pictures. 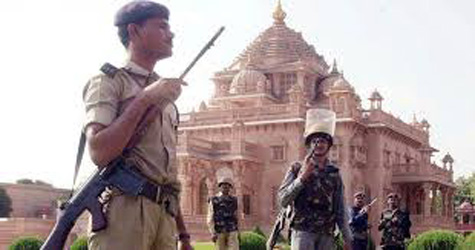 The dream team who created State of Siege: 26/11 – Contiloe Pictures (Abhimanyu Singh) – is back to produce the film which will be directed by Ken Ghosh who recently helmed the hugely popular and successful Abhay 2 as well. Lt. Col (retd.) Sundeep Sen who was a consultant on the State of Siege: 26/11 project and the second in Command at the NSG during the 26/11 Mumbai attacks will provide his expertise for this film as well. 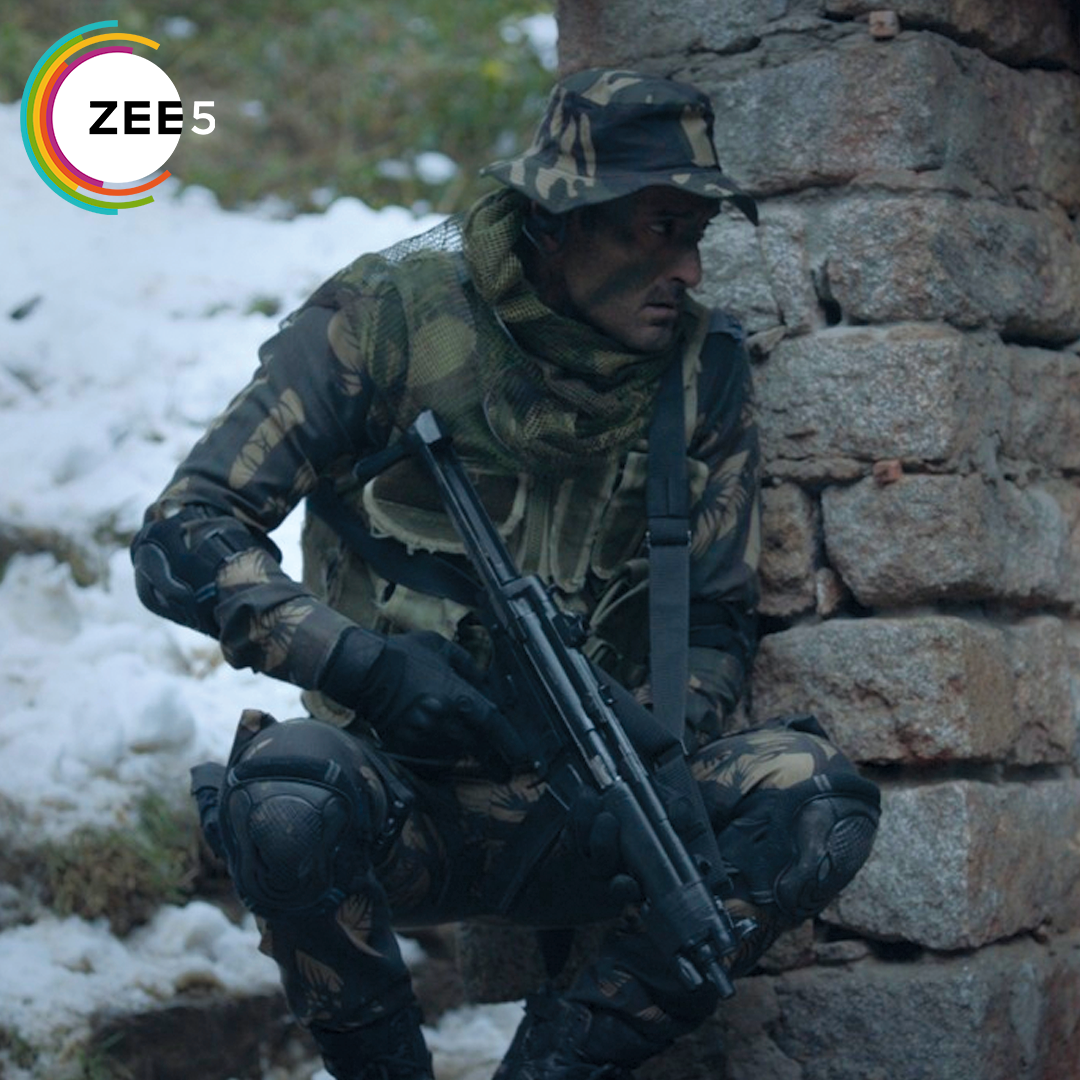 On 24th September 2002, a terrorist attack took place in Gandhinagar, Gujarat at Akshardham temple. Over 30 people lost their lives and over 80 were injured as a result of the gruesome, unholy attacks. The National Security Guard (NSG) arrived at the destination, took charge of the situation, successfully killed the terrorists, and ended the siege.