“Yoga for me has been all about growth,” says Alaya F as she wishes everyone International Yoga Day 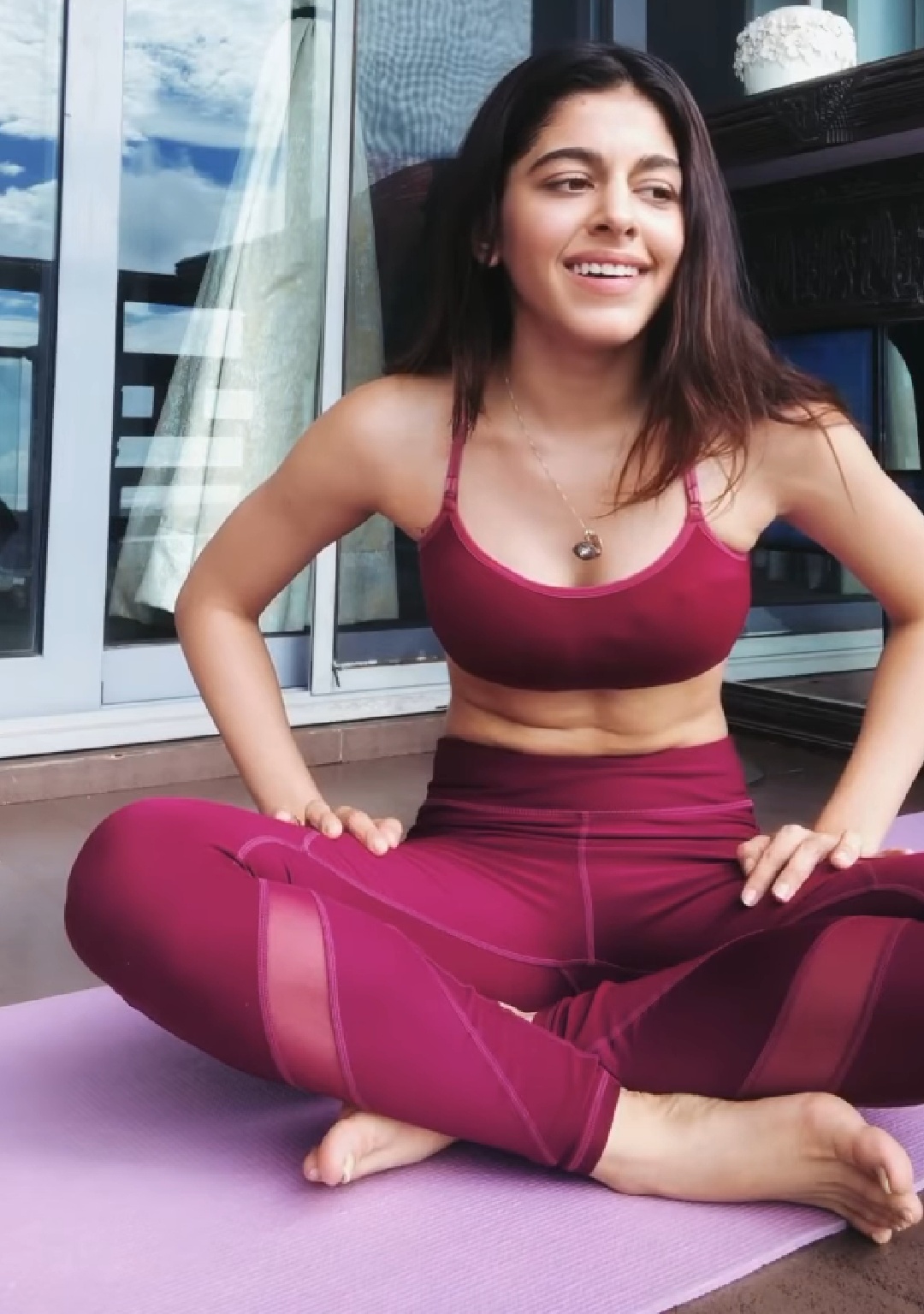 Alaya F who is easily one of the fittest and most flexible Bollywood actresses of this era is known to be quite the yoga enthusiast. The actress keeps updating her followers about her latest yoga routine on her social media. Not only does the actress follow a strict fitness routine but also indulges in mindful yoga and meditation.

Recently, Alaya F took to her social media and wished international yoga day by sharing a snap from one of her sessions. Taking to her caption, she wrote: “Happy #InternationalYogaDay !💖 Yoga for me has been all about growth, discovery, learning, and lots and lots of laughs with @pujiwoo!✨ what a fun journey it’s been going from human to pretzel!😂🧘🏻‍♀️🕊”

On the work front, Alaya F has an interesting lineup of films which includes U-Turn with Ekta Kapoor, Freddy with Kartik Aaryan and many more announced.