Singer-actor Ali Zafar has released a musical tribute “Tum chalay ao paharon ki qasam …” to Muhammad Ali known as Ali Sadpara, a high-altitude mountaineer, whose heart, spirit, and courage will forever be a source of pride and respect for all Pakistanis.

Muhammad Ali Sadpara, John Snorri from Iceland, and Jp Mohr Prieto from Chile went missing on February 5 during the expedition to K2. 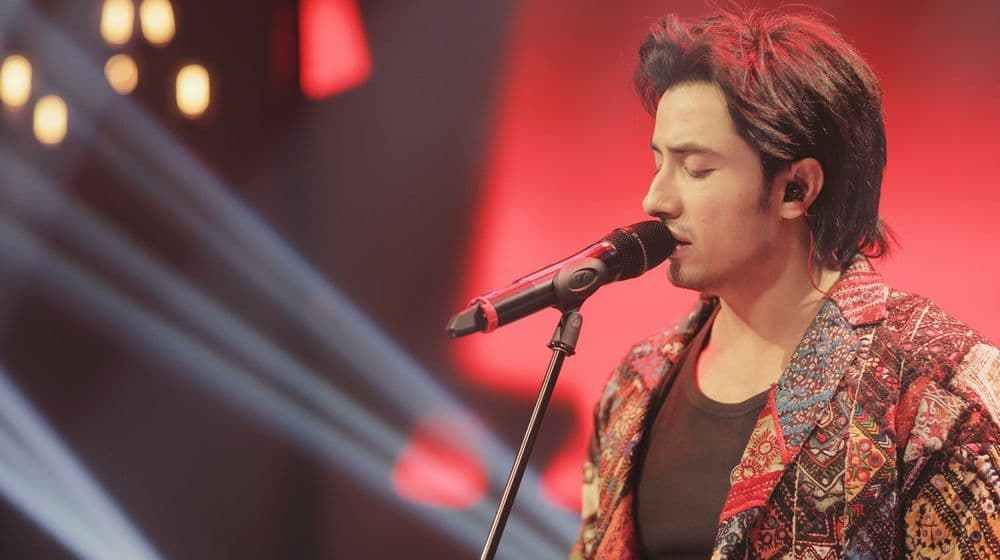 Ali Zafar has sung the song ‘Tum Chalay Ao Pahaaron Ki Qasam’ in his melodious voice that tugs at the heartstrings. According to a statement released by Ali Zafar’s team, the song itself is a tribute to the heroism and courage of Ali Sadpara and Ali Zafar was thoroughly disturbed when he learned that that the mountaineer had gone missing. Ali Zafar released his version of the same song that Sadpara was singing with his mates.

On his YouTube channel, Ali Zafar said that no nation can thrive without recognizing and celebrating its heroes. Ali Sadpara was one such unsung hero who dedicated his entire life and risked it to accomplish unprecedented feats for his country. “This is the least I could do: sing for an unsung hero so that he is etched into our memories for as long as there is music,” said Ali Zafar.

R Madhavan conferred with Degree of Doctor of Letters

Dev DD: Asheema Vardaan spills the beans on Season 2 of the webshow

Dubai at the backdrop of this new edge-of-the-seat thriller ‘Flight’. Click to know more!

Who are the fittest actors in Bollywood as per Tiger Shroff? This and more in an exclusive interview with the birthday boy!