“The show is a take on Bankim Chandra Chattopadhaya’s Devdas, but with a female perspective”: Asheema Vardaan on playing Devika in ALTBalaji’s Dev DD season 2

Actress Asheema Vardaan is best known for playing Devika in ALTBalaji series Dev DD season 1 and playing a schizophrenic villain in Abhay 2 on ZEE 5 directed by Ken Ghosh. Now, the actress will return again as Devika in Dev DD season 2 streaming from 20th February on ALT Balaji. She will be seen playing the lead protagonist and it also stars Rashmi Agdekar, Akhil Kapoor, and Sanjay Suri.

Asheema shares about the new factor that audiences will get to see in this season, “It’s a progression from where we left off last time. This time the hurt, the love, the passion, the grief, the sorrow, the troubles in friendship, everything is doubled. The show is a take on Bankim Chandra Chattopadhaya’s Devdas, but with a female perspective. It has been adapted to the sensibilities and feelings of today’s youth. The series gives an unconventional twist to the Devdas storyline rendering gender reversals. 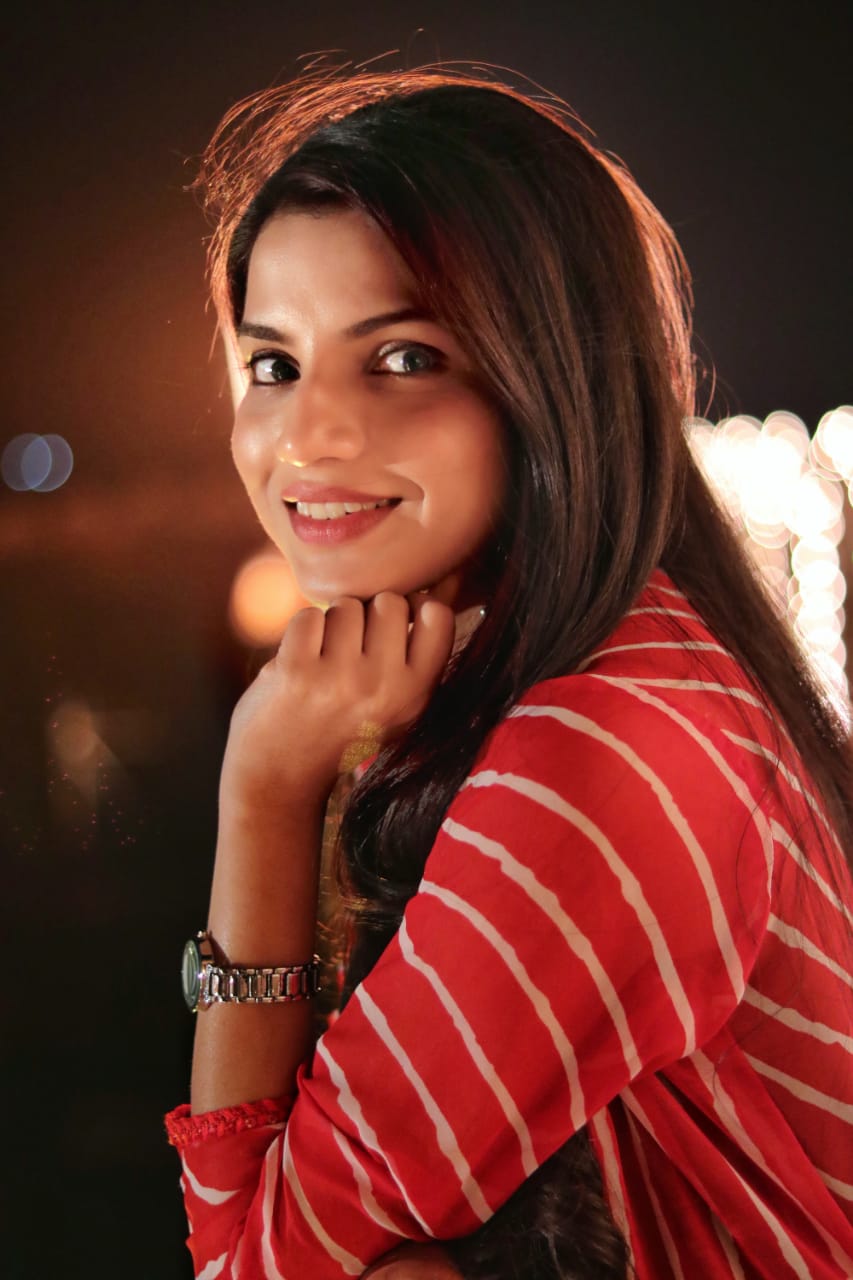 She warns of the second season being more savage on which she adds, “I would like to say, if you loved season 1, then that was just the trailer or a setup for the world you’ll experience now because the second season is more fierce, sexier, more rebellious and all sorts of amazing!” 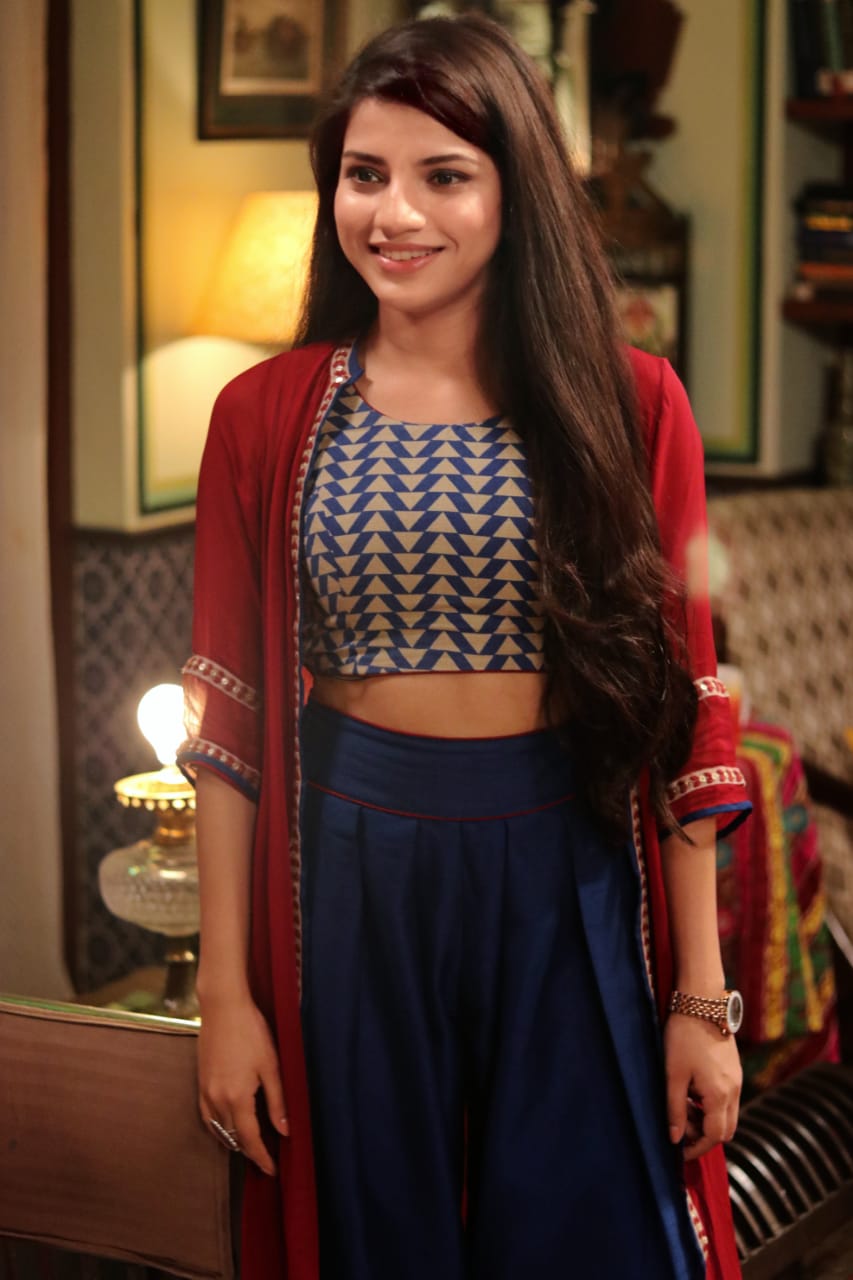 On talking about her character she shares, “Devika is today’s girl. Somebody who lives on her terms. She has her own set of value systems. She would go to any lengths for the people she loves. But if you mess with her, get ready for a ride, because Devika, always teaches a lesson! This bold, badass woman has made her peace with the fact that people talk. However, it takes her a while to accept that she lost who she thought was the love of her life. Devika’s pain at her loss, her emotions of surprise and joy all come through so well, you can’t help but be drawn to Devika, and before you know it, you are trapped by this firecracker of a woman and her story as well. This happens because breaking stereotypes is what Devika has set out to do.

On talking about working with Rashmi Agdekar and other co-actors she says, “I would say, I have been blessed. This show was my launch into the industry. I was very new, very raw, initially thought might be overshadowed by the senior actors or experienced actors around but luckily, everybody has become one big family now. There’s no competition, only collaboration. I wish I get such co-actors in every project I do from now on!